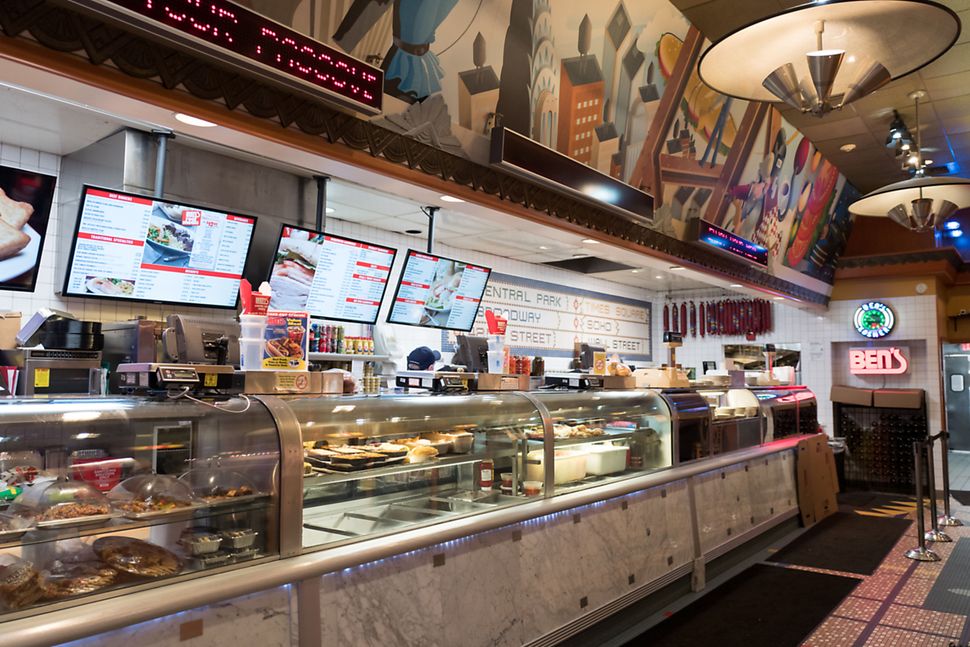 When Steve Israel was in self-quarantine in New York, he ordered some comfort food from Ben’s Kosher Delicatessen Restaurant & Caterers (“We Cure Our Own Corned Beef, Our Chicken Soup Cures Everything Else!”).

While he was eating, a member of his family who is also a doctor told him that hospital staffers treating patients with coronavirus were experiencing food shortages.

Israel, a former member of Congress, had an idea: Chicken Soup for Health Care Responders, an initiative designed to provide “Jewish penicillin” and other noshes to hospital professionals in partnership with Ben’s Deli and United Way.

“We know that there are critical shortages of personal protective equipment for medical professionals,” Israel said in a press release. “Making sure they have food during their long shifts is easy to solve and we can do it right away.”

United Way has set up a link on its website for donors to contribute money that will then be used to pay for cold cut sandwiches, hot dogs, knishes and soups. Ben’s will deliver the food to hospitals in Nassau and Suffolk counties on Long Island, after discounting the cost of the food and waiving the delivery fee.

“In these troubling times, helping to keep our health care first responders nourished is something we can do now,” said Ben’s Deli owner Ronnie Dragoon.