5 tips: Coping with job loss in culture that assumes success 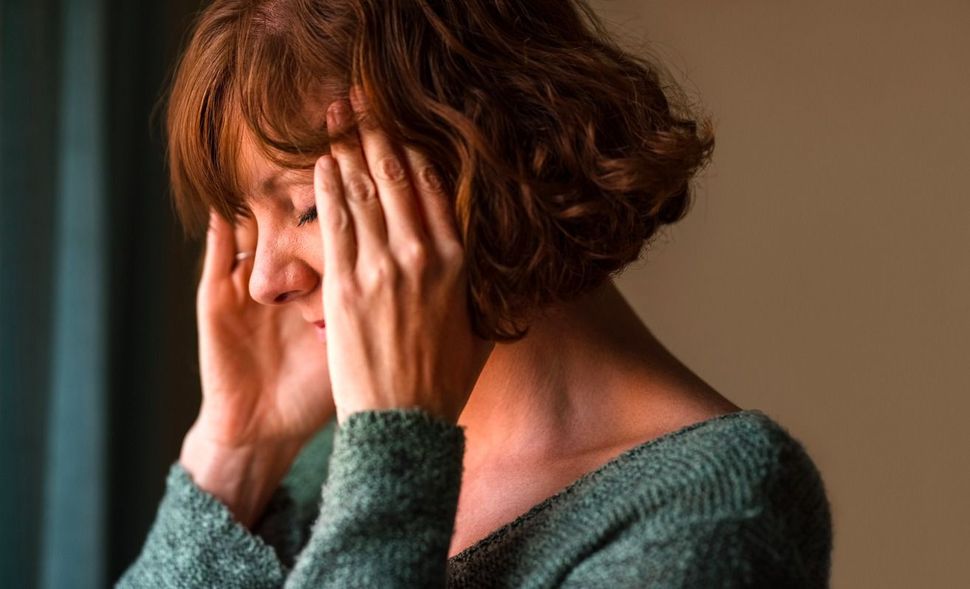 Many American Jews are facing not just financial but psychological challenges. Image by iStock

More than 10 million Americans lost their jobs in the past two weeks as a result of a coronavirus-related economic slowdown, which means that many are both struggling to provide for their families and also grappling with the social stigma and psychological ramifications of being unemployed.

While a cultural emphasis on professional success is widespread in America, it’s historically been central to the American-Jewish story. During the first half of the 20th century, most Jewish families were part of the working class and relied on income from multiple wage-earners. However, American Jews “experienced a particularly rapid rate of upward mobility in the postwar decades, often outpacing Americans of other ethnic backgrounds,” Rachel Kranson, a professor at the University of Pittsburgh, wrote in her book “Ambivalent Embrace: Jewish Upward Mobility in Postwar America.”

This phenomenon helped create a cultural narrative of professional success, in which the typical American Jew is a high-achieving breadwinner able to provide a comfortable lifestyle to his or her dependents. Pressure to fulfill these expectations may feel especially intense during a period when unemployment and job insecurity is on the rise.

The Forward spoke to several therapists with experience counseling patients on job loss. Here are their strategies for maintaining mental health through a period of unemployment.

5 tips: Coping with job loss in culture that assumes success