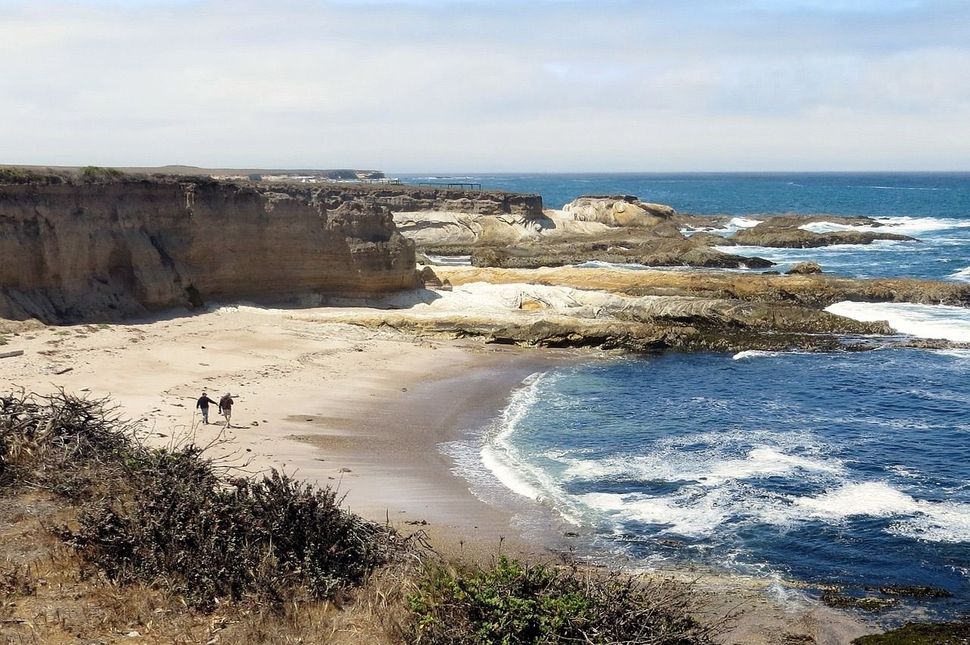 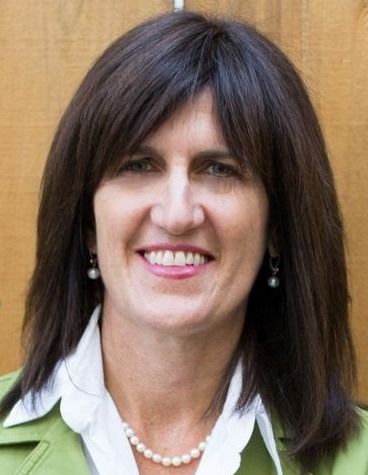 Way back in February, when my beloved younger brother invited my family to celebrate Passover with his wife and two kids, I politely declined. I couldn’t fathom making the 300-mile drive from San Diego after my husband and I returned from visiting our 20-year-old study abroad daughter in Australia the night before.
That was then – this is now: daughter barely making it out of Sydney before borders closed and flights slashed; no Australia trip for us.

The city of San Luis Obispo, the county seat where Rick works and resides, consistently ranks as one of America’s Happiest Towns, famous for its top-flight university, Cal Poly San Luis Obispo, its wineries and its produce. The popular acronym SLO sums up the mellow vibe of the entire county. Things are a bit more tense now. 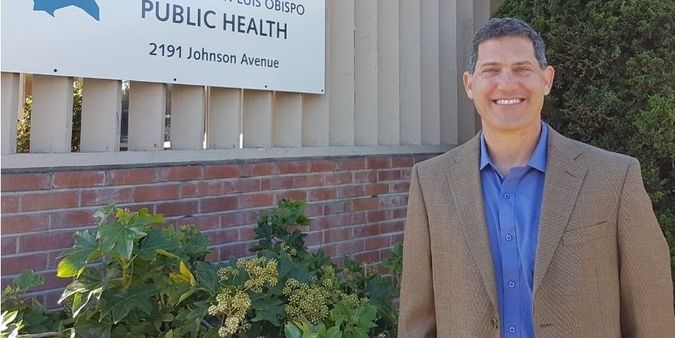 As of this writing, San Luis Obispo County has 107 confirmed COVID-19 cases and one death. Rick attributes the County’s success to the proactive leadership of his Public Health Department boss, Dr. Penny Borenstein, and the implementation of effective testing protocols. “We tested a relatively high number of people and figured out how to do triage testing earlier than most other counties,” he said. He also gives California Governor Gavin Newsom an “A” for being the first governor to implement a shelter-in-place order thus staving off (for the time being) an epic wave of disease and death.

“So, we’ll be able to visit you soon, right?” I asked him. I figured in-state travel should be fine before too long.

His answer freaked me out.

“Once things open up, traveling from one county to another may be problematic from a public health perspective,” he said.

“Because California’s system works county by county. Counties take health measures in different degrees at different times. We can have COVID well-contained in our county, but once people start moving around the state, it becomes more diffuse and difficult to control,” he explained.

He views California’s county-to-county disparity as a direct result of the United States’ frustrating and dangerous lack of a cohesive national health system. “Sure, the CDC (Center for Disease Control) provides guidance and is well-funded but as we’re seeing now, there’s a lot of variation from state to state and locality to locality,” he said.

Without a coordinated national plan, health officials have struggled to communicate a clear, consistent message for how to address the pandemic. The patchwork regulations confuse the public and health care providers, making his already overwhelmed department more chaotic. San Luis Obispo County residents have been peppering his office with questions like “Why don’t we have an order requiring everyone to wear masks like Los Angeles does?”

One message that has been working well, especially in San Luis Obispo, is the two-word mantra on everyone’s lips – social distancing. However, my brother worries about public fatigue on the social-distancing front. “We are now promoting the message ‘You are doing a great job, but we have to keep going’,” he said.
He is particularly concerned about Cal Poly SLO’s student population. Their spring break ended Monday. “Even though all classes are virtual, about 5,000 students returned to town, joining the 1,800 that never left. College students are notoriously bad at social distancing, so we’ll see how that goes,” he said.

Despite his frustrations and worries, my brother remains upbeat about serving on the pandemic’s front line. “In public health, we’re used to figuring out how to function despite the lack of resources, funding and consistency. I have far more job satisfaction than I did as a surgeon. I like being on a big team, serving the greater good and getting stuff done,” he said. He also likes that the American public better understands and values the importance of people like him.

“Public health makes a lot of sense, but we don’t think about it until something goes wrong,” he said. Now that things have gone extremely wrong, public health care workers across the country are trying mightily to make things right.

Just like the rest of us, they want to be able to visit with faraway relatives sooner rather than later.