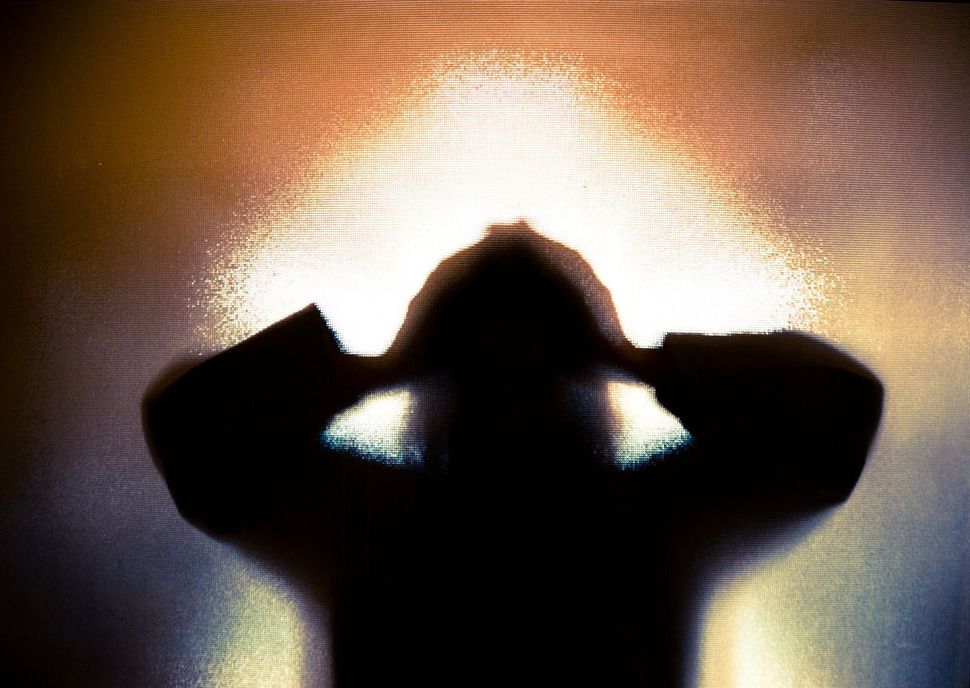 In the weeks after Passover, the phones are usually ringing at Jewish organizations supporting domestic violence victims. For observant Jews, the eight-day festival entails a significant financial burden, an increase in household and childcare responsibilities, and long periods of time spent in the home — all factors that can exacerbate or catalyze domestic abuse.

This year, those calls just aren’t coming. But it’s not a good thing. In fact, many domestic violence victims may need help more than ever. They just can’t pick up the phone.

“We serve victims of domestic violence, assault, stalking,” said Cortney Fisher, Deputy Director of the Jewish Coalition for Domestic Abuse (JCADA), an organization serving the Washington D.C. area. “A lot of them are now quarantined with that abusive person.”

In April, attorneys at Shalom Task Force, an organization that provides legal assistance to domestic violence victims in New York City, conducted only three “intakes,” or legal consultations with new clients, compared to nine in February and 12 in January.

What’s more, the organizations have seen a spike in need among clients they are already serving. For many of these women, abuse has worsened since the pandemic began. Service providers view this as an indicator of unreported abuse, as well.

Barbara Segal, Director of Clinical Services at SHALVA, said that in the last two weeks of March, the organization saw a 37% increase in counseling sessions for established clients; many who normally spoke to a counselor weekly now needed help multiple times during the week.

The virus is even making life harder for women who have already left their abusive relationship.

Some abusers are capitalizing on the pandemic to disregard financial arrangements, like child support, even if they are still working. Others have refused to return children, alleging that their former partners have been exposed to coronavirus.

“Abusers, they’ll use anything they can,” Segal said. “And this virus is just another tool for them [to maintain] power and control.”

Family courts have suspended many of their cases, which had also emboldened abusers, said Erin Bistricer, a senior staff attorney at Shalom Task Force. Several trials slated for March and April had been cancelled, she said, and courts had provided no information about rescheduling them. While she can still obtain an emergency protective order, which prohibits an abuser from contacting a victim, if a client is in immediate danger, she has few options for addressing long-term issues like visitation.

“That can give a lot of power to an abuser,” she said.

With legal recourse limited, some providers are shifting tactics, working to mitigate abuse rather than end it. Providers have extended their hours so that victims can contact a counselor in the rare moments when an abuser is out of the house.

“Some clients call in their car, or in the bathroom with the shower on. We have some that [call while] walking their dogs,” Segal said.

JCADA has expanded services in its advocacy department, which helps victims access public services like unemployment benefits or food stamps.

While attorneys at Shalom Task Force typically focus on family law, Bistricer and her staff have scoured online legal communities devoted to housing and tax issues in order to provide more holistic services to clients.

Knowing that Passover is an additional stressor for Jewish families, Shalom Task Force also provided resources specifically targeted to the holiday. Partnering with the UJA Federation of New York, which delivered free Passover food to families in need, the organization called current and former clients to offer them cooked meals.

And in the most urgent cases, the UJA Federation provided funds to house victims and their children in hotels during the holiday. Alex Roth-Kahn, a Managing Director at the federation who works with a variety of agencies combatting domestic violence, said those funds were especially necessary this year because so many of the city’s shelters are full.

Alleviating these social and financial burdens can help curb abuse, if only temporarily. When shelter-in-place orders lift, everything will change.