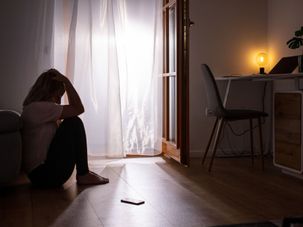 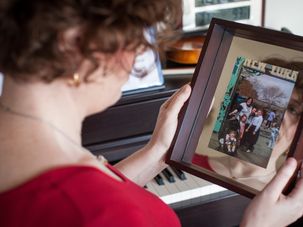 The Shomrim, a private police force that patrols Orthodox neighborhoods like Borough Park, does not always report domestic abuse to the NYPD. 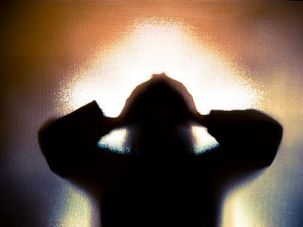 “We serve victims of domestic violence, assault, stalking. A lot of them are now quarantined with that abusive person.” 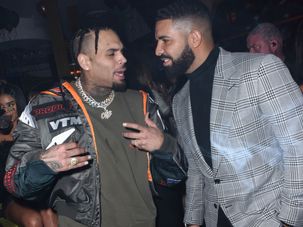 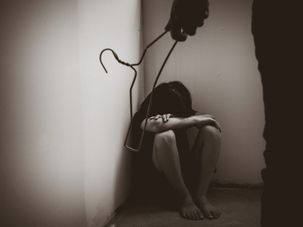 In the 1960s, Jewish mothers didn’t seek psychological counseling for family issues. The term ‘Anger Management’ had yet to be codified. 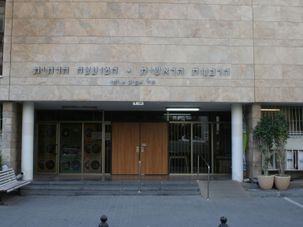 (JTA) – An Israeli woman who is seeking unsuccessfully to divorce her violent husband appealed to Israel’s attorney general to overturn a Rabbinic court’s denial of her request. The woman’s lawyers made the unusual appeal Thursday, following the Jerusalem Rabbinic Court’s denial last week of her divorce motion on grounds of documented domestic violence, which… 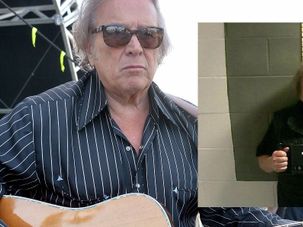 Don McLean Denies Wife’s Accusations That He Is Anti-Semitic

“American Pie” singer Don McLean has denied allegations from his “soon-to-be ex-wife” that he called her an anti-Semitic slur. 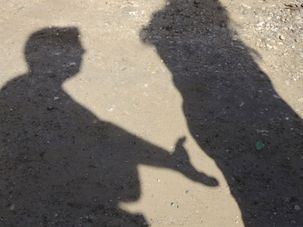 Of the 102 women murdered in Israel since 2011, more than half were killed by a husband or partner. 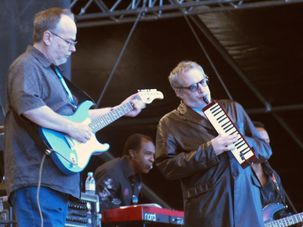 Steely Dan founding member Donald Fagen was ordered to keep his distance from his wife of more than two decades after New York City cops say he knocked her to the floor of their Upper East Side digs in Manhattan.