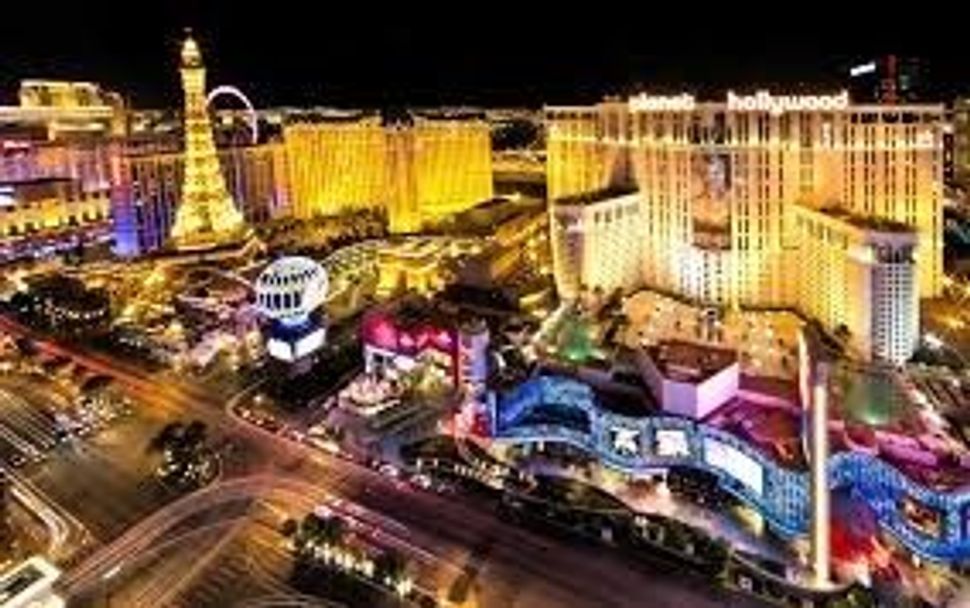 According to Las Vegas Mayor Carolyn Goodman, the lockdown of her city due to coronavirus is “insanity.” To Her Honor, then, sanity is defined as completely reopening a city that depends on strangers from random cities gambling, dining and watching entertainment in close proximity, while in the throes of the deadliest and most contagious worldwide pandemic in 100 years— with no plan to do so safely. “I’d love everything open because I think we’ve had viruses for years that have been here,” the 81-year-old told CNN’s Anderson Cooper, adding that she’s in favor of social distancing but expects casinos to “figure it out for themselves.”

Goodman also suggested that the number of infections should determine which of the reopened casinos would then have to close again. And when asked about the safety of casino workers, Goodman told Cooper: “You’re talking about disease, I’m talking about life and living,” to which Cooper appropriately replied: “OK, that makes no sense.” 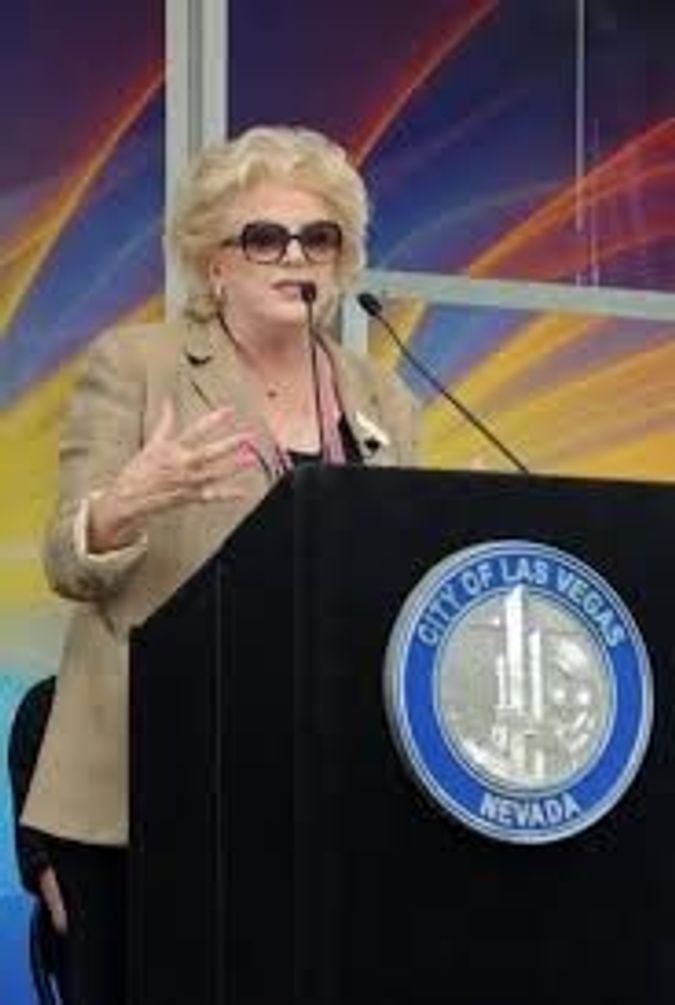 It didn’t. But to journalists who cover Las Vegas for a living — as I did for the Review-Journal newspaper from 2005 to 2011 — it wasn’t even unexpected.

I got to know Goodman — who was elected to her third and final mayoral term last year — through my acquaintance with her husband and mayoral predecessor, Oscar Goodman. A native of New York City and graduate of Bryn Mawr College — where she and Oscar met — the second Mayor Goodman earned her master’s degree in counseling from the University of Nevada, Las Vegas while raising the couple’s four children.

She was active for decades in the city’s biggest Conservative synagogue, Temple Beth Sholom, and in the Jewish Federation of Las Vegas, where higher-ups had nothing but positive things to tell me about her time volunteering there. In 1984, she founded the Meadows School, the state’s first nonprofit college prep school, where she oversaw daily operations until launching her mayoral campaign in 2010.

In short, Carolyn Goodman is no lightweight.

The problem is that to mayor Las Vegas is basically to captain a cheerleading squad — to cut ribbons and deliver pep talks encouraging tourism to conventioneers. Oscar used to refer to himself as “the happiest mayor in America” and peacocked into official functions with feathered showgirls adorning each arm.

This is not inconsequential work for a city in which tourism provides 40 percent of the employment, according to the Las Vegas Convention and Visitors Authority (LVCVA), and indirectly provides the other 60 percent of employment, too. Whether it’s an attorney in Henderson to the east of the Strip or a fertility doctor in Summerlin to the west, their livelihoods also depend on Las Vegas’ 40 million tourists per year.

“Nevada is more dependent on tourism and hospitality than Alaska is on oil or Montana is on coal or Michigan is on the auto industry,” LVCVA CEO Steve Hill told Fox News. “It is a bigger part of our economy than any other state has with a single economy.”

And so, when Nevada Governor Steve Sisolak shuttered all casinos in the state for the first time in history on April 1, Mayor Goodman naturally saw only the economic repercussions of that decision.

Let’s assume that 10 percent of Vegas’ 40 million tourists per year caught COVID-19 from touching a “Wheel of Fortune” slot or standing too close to a heavy-breathing craps-shooter. In that case, 40,000 innocent people would die.

That number assumes a conservative one-percent fatality rate. It doesn’t include the impact on the 164,000 Las Vegans directly employed by hotels and casinos or the deaths these tourists would cause back home because, as we have always known, not everything that happens in Vegas stays in Vegas. The choice between commerce and massive loss of life isn’t much of a choice at all. Every mayor of every major U.S. city realizes how ugly the math is — except Mayor Goodman.

But as much as anyone who knows the Goodmans could have predicted her corporate cheerleading, her latest opinions truly cross the wackadoodle threshold. If you haven’t heard, while Governor Sisolak and his team of medical and scientific experts wait to see a 14-day steady decrease in the COVID-19 cases before deciding anything, Mayor Goodman admitted having already offered the citizens of Las Vegas up as unwitting subjects in a giant covert COVID-19 experiment.

So far, only 172 of two million Nevadans have died of the disease. When Goodman mentioned the low number to Cooper to support casino reopening, Cooper rightly retorted that it was only low due to the success of social distancing.

You might want to read those last three paragraphs again. They’re difficult to fully process on the first pass.

But here’s the kicker: Goodman’s opinions about reopening the Strip are irrelevant anyway. The Mayor of Las Vegas has zero authority over the area, which lies outside city limits in unincorporated Paradise, Nevada. The power to reopen the Strip’s casinos rests squarely with Governor Sisolak and the state’s Gaming Control Board, who will ultimately sign off together on a plan to do so.

Pretty much the only things Mayor Goodman has the ability to reopen are the downtown casinos and her mouth. And she’s best off not doing either for the time being.

Corey Levitan is a former reporter for the Las Vegas Review-Journal.