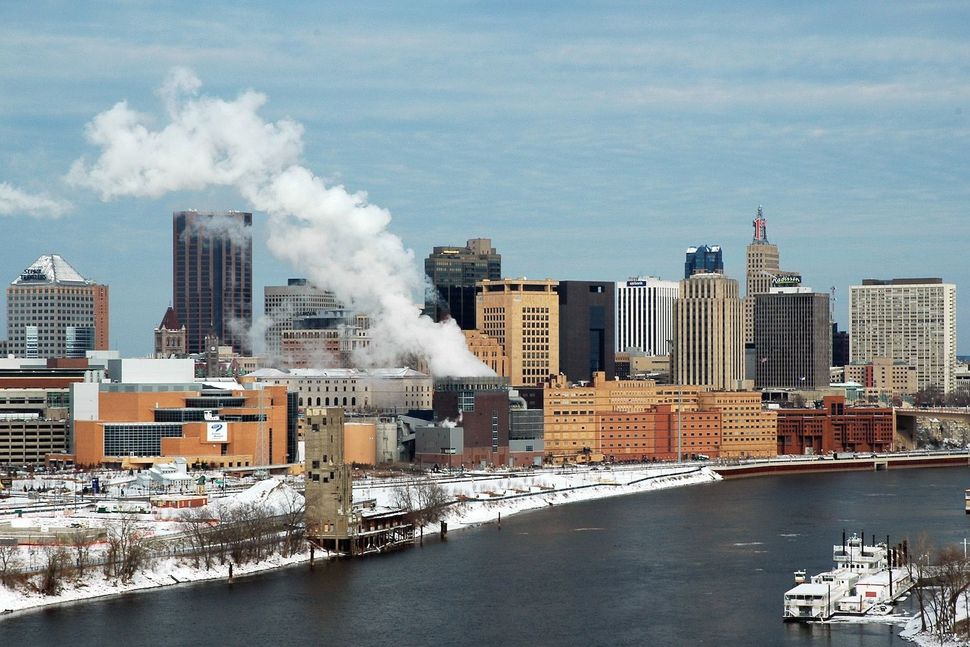 When coronavirus shut down Minnesota, Aaron Berc kept hearing story after story about people that could no longer pay their rent if they wanted to feed their families. As a community organizer for the St. Paul-based social justice organization Jewish Community Action, he had also been exploring how Jewish text study could bolster his organizing and advocacy work. Then came his a-ha moment.

Shmita is the biblical mandate to cease agricultural production every seven years, forgive debts and cede private land for communal needs. Berc decided to organize an event about how shmita can serve as a powerful tool for affordable housing activists in the corona era.

And so on a recent Monday, some 40 people gathered on Zoom for “Shmitat Ha’Rent,” where they grappled with biblical and Talmudic texts and learned how they could intertwine these teachings with participating in the campaign to cancel rents and mortgages across their state.

Though Minnesota’s corona cases (currently under 7,000) remain much lower than the numbers in New York, Illinois and other hot spot states, about 500,000 Minnesotans have filed for unemployment since the state’s stay-at-home order went into effect March 27.

“When COVID-19 struck, it was a crisis on top of an already existing crisis,” said Arianna Feldman, the communications organizer for the Minneapolis-based tenant advocacy group Inquilinxs Unidxs Por Justicia (United Renters For Justice).

During the Zoom gathering, Feldman described how most of her organization’s members, largely working class people of color, had already struggled with gentrification and displacement issues in their neighborhoods. Now, they found themselves either jobless or with severely reduced work hours.

“Before the coronavirus, our members were struggling to pay rent. But now their decision is, ‘Do I pay rent, or do I buy diapers for my baby?’ Nobody should have to make these kinds of decisions,” said Feldman.

Feldman’s organization, which merited a shout out in a recent New York Times Op/Ed calling for a national 90-day rent freeze, numbers among some 40 partners that work with JCA on formulating policies for tenant protections, how to deal with slumlords and unchecked development that destroys affordable housing. JCA, which counts approximately 1000 households as active members, has always considered “housing justice a core theme of its work. We’re the Jews that show up to all the affordable housing meetings,” said Berc of JCA’s reputation in the Twin Cities region.

JCA has been particularly active in Minneapolis, which has “seen massive investments in public and private properties all over the city. The ‘Uptown’ in that song by Prince doesn’t exist anymore. That neighborhood is now all $3,000 per month apartments,” said Berc.

Shmita’s practice in Israel has been altered since biblical days, and the next one doesn’t begin until September 2021. But for Berc, shmita still has relevance for both Jews and non-Jews concerned about the current housing crisis. Maimonides, for example, wrote shmita-themed texts about the ethics of eviction and debt release while passages about timed-release of private property for public use can be found in Leviticus.

“Learning what Jewish tradition teaches about relating to people experiencing debt crisis is a way to respond to the deep pain that people are feeling right now,” said Berc. “And I think in this moment of great change, it’s really helpful for me and our members to know that the rabbis and sages of our tradition have been wrestling with these issues.” 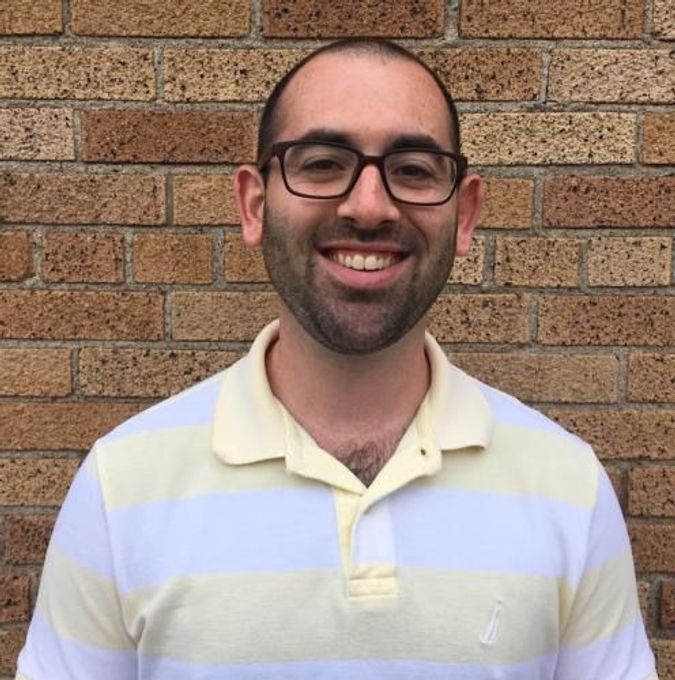 For “Shmitat Ha’Rent,” Berc sent participants a study sheet with excerpts from Deuteronomy, Leviticus, Maimonides, Rashi and other sources. People then divided into three groups for fast and furious 15-minute study sessions. Each group studied specific sources that correlated to present-day questions about housing debt, the commodification of housing and economic inequality. Participants also shared what drew them to this event.

“In our group, we recognized how for some of us, we can pay our mortgage and this crisis isn’t directly impacting us but we see the desperation out there and want to know what we can do,” said Dave Snyder, JCA’s organizing director and one of the study group leaders. “We also talked about how shmita not only relates to renters but also to those smaller landlords that are struggling to pay their mortgages.”

After the text study wrapped up, Berc urged participants to contact Minnesota’s governor and state legislators and partake in social media activism by posting selfies of themselves next to their home mezuzahs as a way to express that everyone deserves to be housed. “It wouldn’t be a JCA event without a call to action,” he said. “We want to make sure we use this moment of crisis to create another world that lives to the values we just talked about.”