Do Jewish genetic diseases increase the risk of COVID-19? 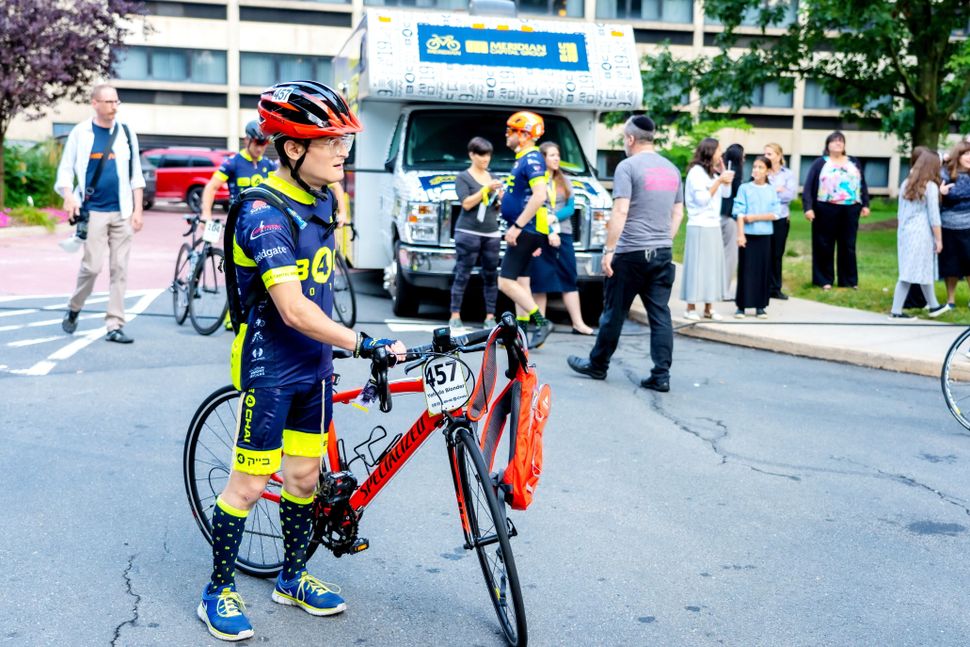 When 26 year-old Yehuda Blonder contracted COVID-19 at a Purim party, he knew it would be bad, he just didn’t know how bad.

Blonder has familial dysautonomia (FD), a rare genetic disease with an increased incidence among Jews of Ashkenazi descent. It affects involuntary motion, leading to problems with breath control, blood pressure and the heart. Those affected cannot feel pain or temperature.

FD is one of a number of genetic diseases and mutations more likely to be found among Jewish populations, including Gaucher and cystic fibrosis. Experts cannot say for sure whether people who, like Blonder, have genetic diseases more prevalent among Jews are at a greater risk from the coronavirus.

Even so, many who have them are taking extra measures to ensure their safety during the outbreak.

Interviews with specialists for many of these so-called “Jewish genetic diseases” show that because of strict social distancing measures, many patients have come out of the Covid-19 outbreak unscathed.

Horacio Kaufmann, a doctor treating people with FD at NYU Langone Health, said two patients died during the Covid-19 epidemic but they were negative for the virus. A disease that causes recurring pneumonia was a worry for Kaufmann.

“I don’t want to give a sense of false safety, but so far it has not been as devastating as we thought it could have been,” Kaufmann said.

The same is true for what Ari Zimran, senior physician at the Gaucher unit at Shaare Zedek Medical Center in Jerusalem, is seeing in his type 1 patients. This disease is the most common among Ashkenazi Jews. About one in about 850 are afflicted. 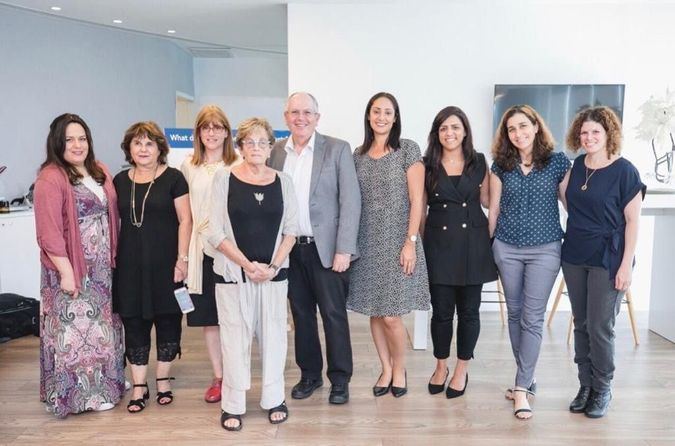 In a draft article on the relationship between Gaucher disease and Covid-19 accepted by the Internal Medicine Journal, Zimran and his team wrote they suspected increased levels of glycosphingolipids due to the disease promoted immune tolerance to the virus.

Zimran has a cohort of approximately 550 patients, including those from Australia. Of the few that contracted Covid-19, none needed to be ventilated.

A pregnant 24-year-old woman with Gaucher disease in the Hasidic New York community, one of the hardest hit areas by Covid-19, had two days of a mild flu like infection. She recently gave birth without any difficulties, Zimran said.

For Daniel Darvish, co-founder of Advancement of Research for Myopathies in Encino, Calif., and a HIBM patient himself, Covid-19 has affected his professional and personal life more than the average person.

The laboratory he works out of has been converted to a Covid-19 testing center. Darvish is unable to work on finding a cure for his own disease. On top of that, the 52-year-old is in a wheelchair and his lung capacity is lower than normal, so he’s been forced to quarantine at home for the last 10 weeks.

“After a while it gets to affect your mood and affects almost everything in life,” Darvish said.

Aggressive genetic screening, in part, has reduced the Jewish patient population with rare diseases. However, people aren’t getting tested for many of these genetic disorders because of concerns over Covid-19 transmission even with the availability of telehealth.

According to Harry Ostrer, a professor in the departments of pathology and pediatrics at the Albert Einstein College of Medicine, about 1 in 40 Jewish people are carriers for a mutation on the gene BRCA 1 and 2 that increases the risk for breast, ovarian and prostate cancer.

Results for those who want to know their risk of developing cancer may be delayed. Elective procedures, such as mammograms and ultrasounds, which detect cancer early, aren’t occurring as frequently. Medical practices are also downsizing in the wake of Covid-19.

“A number of people are falling through the cracks,” Ostrer said.

Yehuda Blonder escaped that unhappy fate. He said he was exposed to the virus at a Purim party with 250 people March 9 and a week later at work on March 16. He got his results March 24: he was positive. On the tenth day after testing positive, he encountered breathing issues and needed to use an oxygen concentrator.

A few weeks later, his throat started hurting and his pediatrician put him on antibiotics as a precaution. It took six weeks for Blonder to fully recover. He said he learned his lesson.

“Until other people say that you’re not allowed to I’m not listening to anyone and I’m going to do my own thing,’” Blonder said he thought at the time. “Unfortunately, that backfired a little bit.”

Blonder is now fully recovered from COVID-19. Now, he and his family are taking all the necessary precautions to stay safe. He’s working from home and staying indoors as much as he can. An avid biker, he occasionally takes a ride around Prospect Park.

“I’m lucky,” Blonder said. “I still pray, I still do all the important stuff. I’m still the same person before and after.”

Hawkin Miller is a journalist in Los Angeles.

Do Jewish genetic diseases increase the risk of COVID-19?