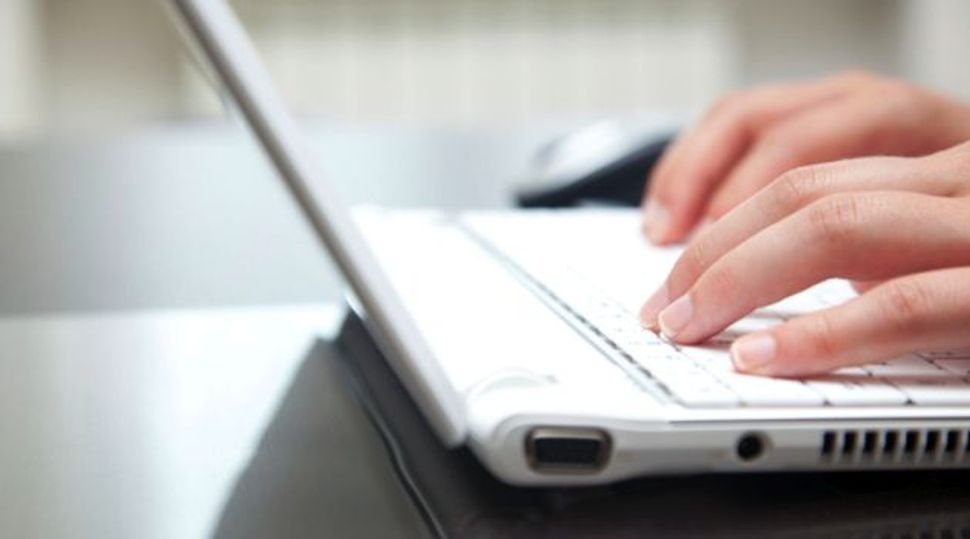 The Conservative/Masorti movement of Judaism has okayed the use of livestreaming on Shabbat and holidays.

“[T]he Conservative/Masorti movement of Judaism adopted a teshuvah (or responsum) this week that could allow for the livestreaming of services on Shabbat and festivals, particularly during the Jewish High Holidays this fall,” the movement announced in a press release Thursday night.

The ruling allows for local congregations to make their own judgement calls according to their traditions and practices.

“We are dealing with unprecedented challenges in providing the Jewish people with opportunities for communal prayer, celebrating lifecycle events and staying connected to Jewish life,” wrote Rabbi Stewart Vogel, president of the Rabbinical Assembly (RA), the international association of Conservative and Masorti rabbis, in the press release.

Traditionally, the Conservative Movement has encouraged members to refrain from “operating lights and other permitted electrical appliances” on Saturday and holidays calling it “pious behavior,” but noted that it is not required.

Coronavirus concerns and worries about re-opening too soon were motivating factors in allowing the use of technology on Shabbat. “This provides an important safety valve for communities for times when it is not safe to resume in-person worship, or where not everyone can be accommodated safely right away. It also sensitizes communities to activities that may be more high risk and potential alternatives,” the press release stated.

Specific guidelines will be released on various practices, including the High Holidays, soon.

At Passover the Conservative Movement sent out the following ruling on performing a Zoom seder, saying: “Activating a recording device on Yom Tov or Shabbat is a violation of Shabbat or Yom Tov.”

The Committee on Jewish Laws and Standards approved the livestreaming ruling for Shabbat and the High Holidays by a vote of 19 in favor, three against and three abstentions.