Alone in her school lab, a teacher prints face shields 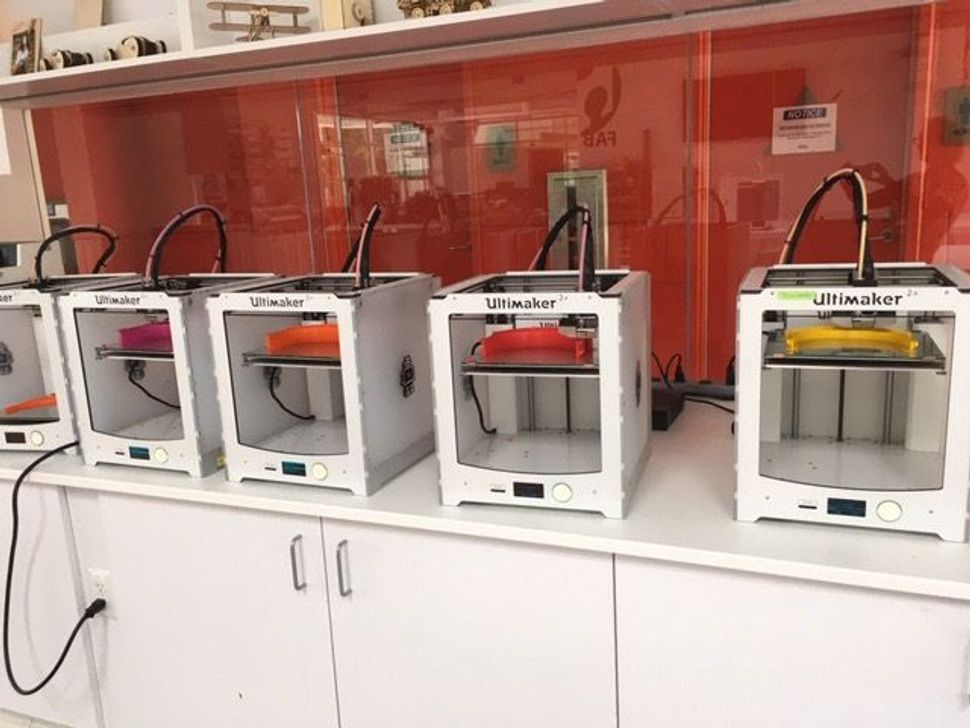 Like schools most everywhere these days, the Milken Community School in west Los Angeles is largely free of people. The coronavirus shut down the private Jewish school’s middle and high school campuses until further notice, leaving classwork to continue online through the end of the academic year this week.

There’s at least one exception to the unplanned quiet. Every day in Milken’s engineering lab, Deborah Orlik presides over 3D printing machines, churning out protective face shields before delivering them to area medical facilities for use by front-line workers.

These days, she completes about 300 a week. By herself. 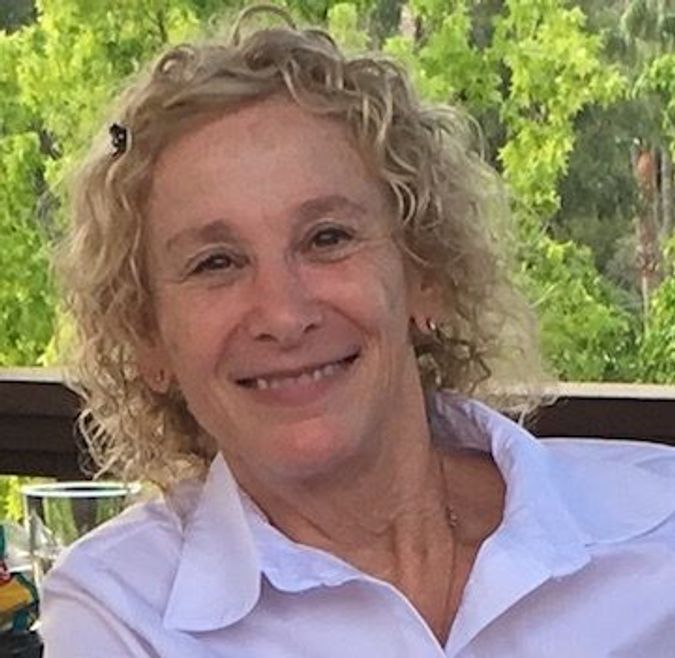 “I’m on earth to be useful,” she said the other day before pondering the obvious question, why is she doing this? “It needed to be done.”

At Milken, a core tenet is imbuing Jewish values in education, and the Fab Lab, an engineering space on the high school campus inspired by the Massachusetts Institute of Technology, is a big part of it, a vehicle, of sorts, for tikkun olam.

In normal times, students from all grades use the lab to make objects that supplement their classwork, like a knee joint for an anatomy class or a facsimile of the Dome of the Rock shrine in Jerusalem for an arts and architecture class. “Little kids make race cars,” said Orlik.

With school closed, the 3D printers went silent, until Orlik, the Fab Lab director, determined that they might have a practical use during the pandemic: Make something to help medical care workers. But what?

She reached out to Neil Gershenfeld, the professor who runs the M.I.T lab, which has inspired Fab Labs all over the world. All of them use high-tech equipment to satisfy the imagination of the user, helping grow the world population of scientists and engineers.

Orlik asked Gershenfeld what she might make, at a time hospitals around the country were desperately trying to find equipment of all kind as wards filled up with Covid-19 patients.

“His advice was there’s only one thing worse than not having a respirator, and that’s having one that doesn’t work,” Orlik said. “His advice was to pick something you can make well; that’s what I did.”

She chose protective face shields because they only require three parts — a faceplate, a band to hold its curved shape and an elastic strap — and she could produce them in large numbers.

Using a program created by a company in the Czech Republic and drawing on the Milken Fab Lab budget for supplies, she started cranking them out in late March and hasn’t stopped. But making them is only half the challenge. She had to find takers — as much as face shields are needed, tapping into a Jewish private school for life-saving equipment is not always top-of-mind at large institutional medical centers.

Though friends and connections, she found eager recipients at the nearby Ronald Reagan UCLA Medical Center, the USC Verdugo Hills Hospital in the LA suburb of Glendale, the Olive View-UCLA Medical Center in another suburb, Sylmar, and the Los Angeles Jewish Home, which serves the elderly.

Orlik began her professional life as a lawyer. Within a few years she realized she would rather teach law than practice it. Later, she returned to college to get a degree for teaching children. She’s now finishing up her second year at Milken, where she said running the Fab Lab is her “dream job.”

“I’m so grateful to have this space,” she said. “I’m never leaving this job.”

Milken is planning to reopen for the next academic year in one form or another. In a recent letter to parents, Lise Applebaum, the board chair, and Sarah Shulkind, head of school, told parents, “As we plan for the fall, we are looking forward to welcoming our students back to campus, and we fully expect this to happen.”

Whether it does or not will likely have little bearing on Orlik. She expects to show up daily at the Fab Lab, commandeering her 3D printers.

“As long as I can keep getting what I need and the supplies hold out,” she said. “I’ll be here as long as I’m needed.”

Alone in her school lab, a teacher prints face shields