Felicia Friedman, 94, Holocaust Survivor Who Refused To Relinquish Her Faith 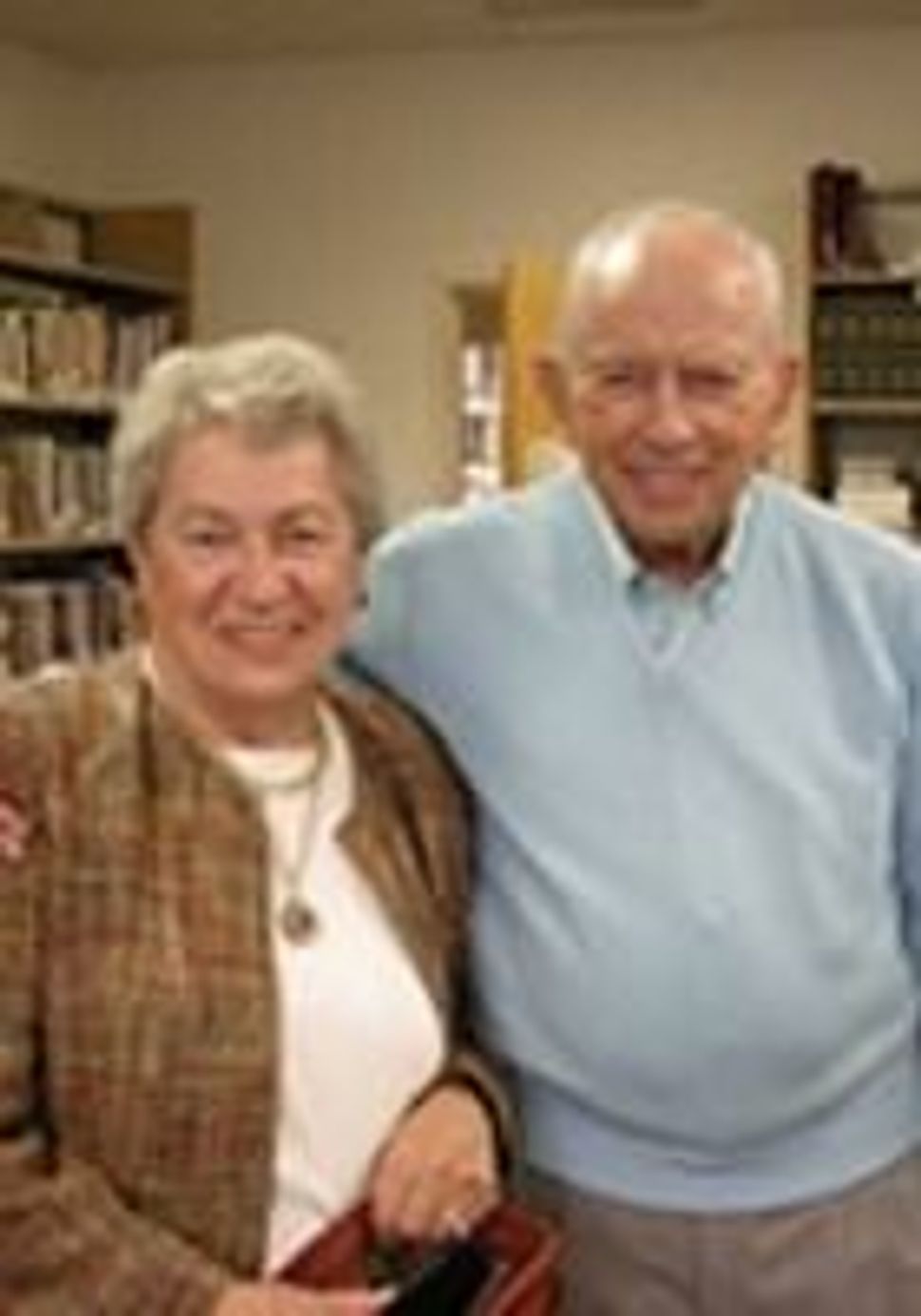 (JTA) — In 1939, 13-year-old Felicia Friedman was ripped from her family and sent to the Płaszow concentration camp outside Krakow, Poland, where she saw the infamous Nazi war criminal Amon Göth kill her 6-year-old cousin.

After later hearing another teenaged inmate declare that after all she had witnessed she no longer believed in God, Deutscher responded that God did exist but that humans had chosen the path of evil. 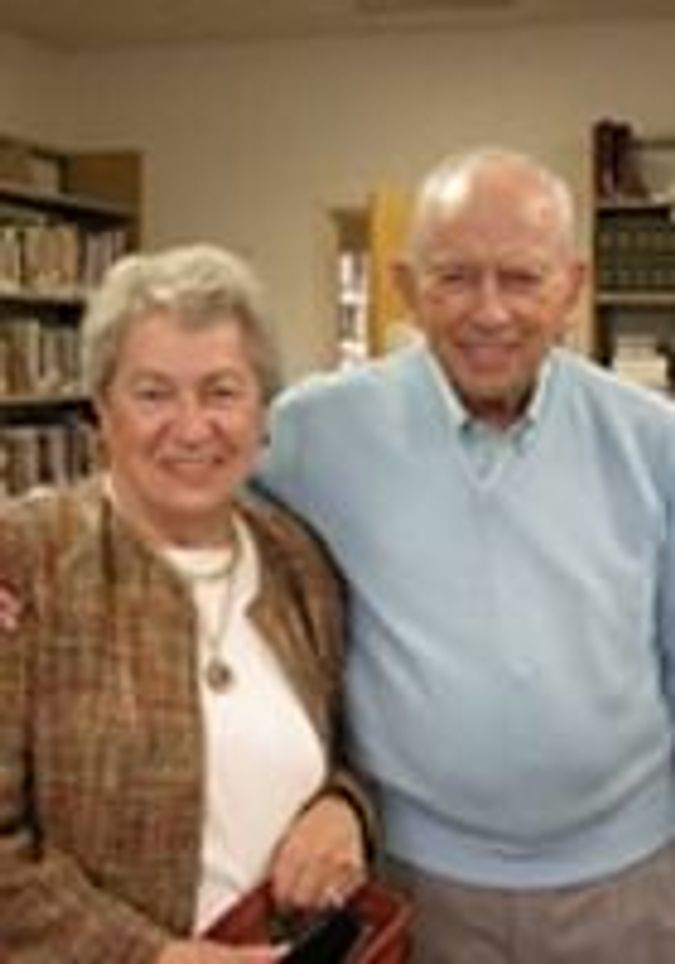 “My father – her husband to be – overheard the conversation and was very impressed by the remarks of this young girl,” Friedman’s son, Rabbi Zev Meir Friedman, told The Jewish Telegraphic Agency. “They agreed to meet again if they were both able to survive the war.”

After the war, Friedman discovered that her entire family had been wiped out by the Nazis, but she managed to reconnect with the young man from Płaszow. The pair married and attempted to make their way to pre-state Israel. Turned away at the Italian border, they ended up in a displaced persons camp in Germany before moving to the United States in 1947.

Friedman, who died of COVID-19 in Florida on May 19 at the age of 94, wound up on the Lower East Side of Manhattan, where she began taking night classes to improve her English while working as a bookkeeper and raising a family.

While lacking a formal Jewish education beyond age 13, Friedman was a proud and committed Jews. In Auschwitz, declined to beg for mercy from a guard who was beating her, even though the guard promised he would stop if she did. In America, she chose to raise her children with joy despite all she had endured, telling one of her grandchildren that the number tattooed on her arm was her phone.

“You moved to Florida,” the child said in response. “Didn’t you have to change your number?”

Friedman is survived by two children and 20 grandchildren.

Felicia Friedman, 94, Holocaust Survivor Who Refused To Relinquish Her Faith