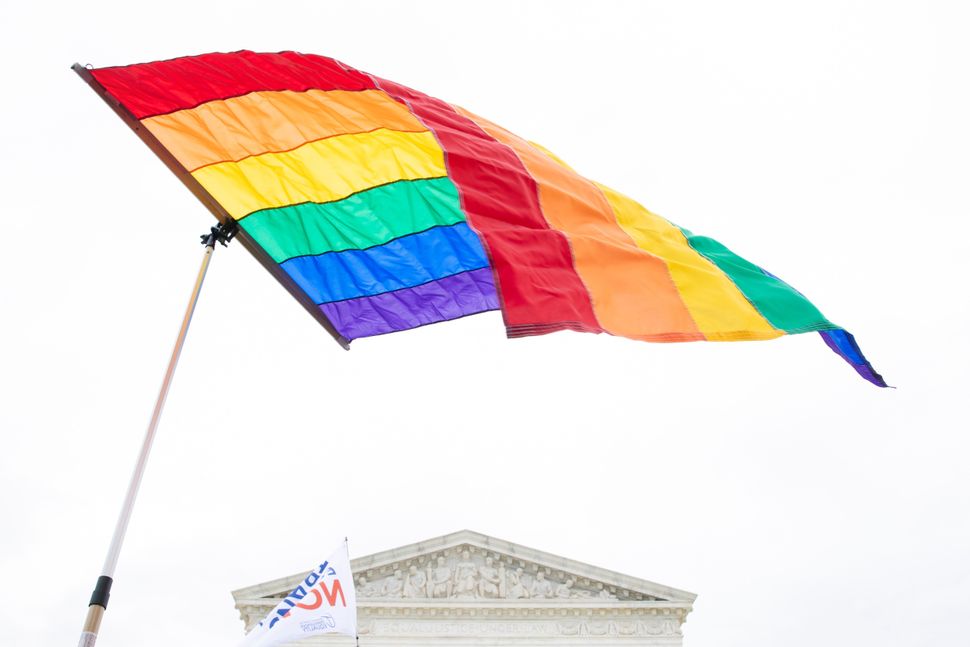 A Jewish lawyer who said her upbringing played a big role in her public-interest career was on the team that scored a big victory for gay rights on Monday when the Supreme Court ruled that federal laws prohibiting discrimination in the workplace also protect gay and transgender employees.

“This case, and I feel like a lot of our work, serves the purpose of tikkun olam,” or repairing the world, said Leslie Cooper, 52, who works at the ACLU, which represented the three plaintiffs. “We still have a long way to go to heal the world in terms of how LGBT people have been treated and continue to be treated.”

The ACLU represented three plaintiffs in the case — Bostock v. Clayton County, Georgia — two of whom were fired for being gay, and one for being transgender. It was hailed by activists and analysts as something of a surprise, because two of the court’s conservatives, Justice Neil M. Gorsuch and Chief Justice John G. Roberts Jr., joined its liberals in the 6-3 vote, and Gorsuch even wrote the opinion. 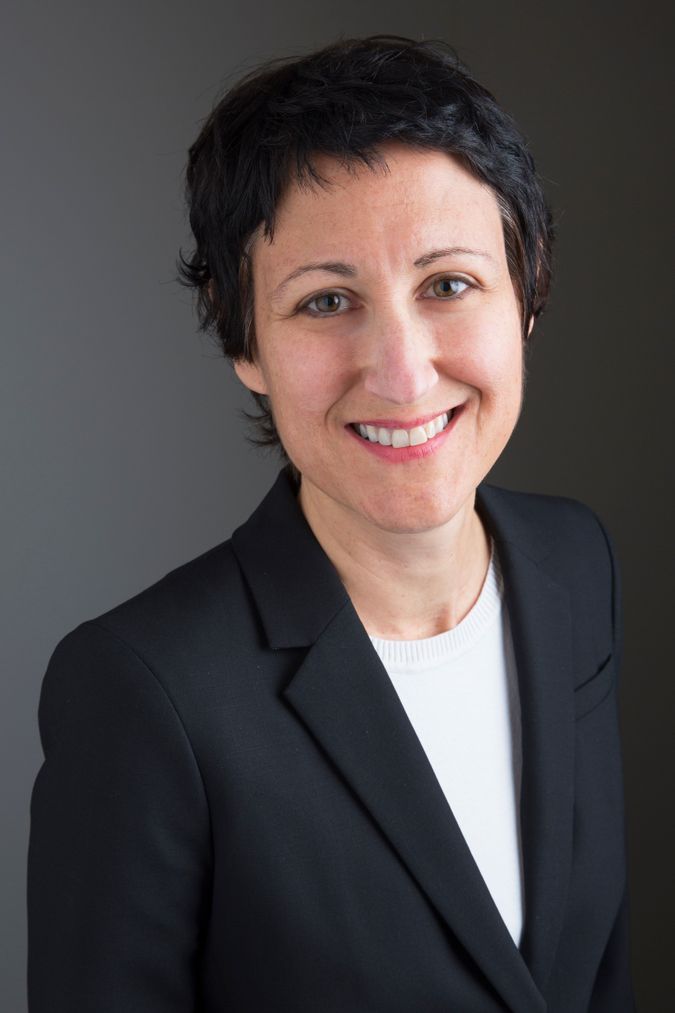 “We are thrilled and relieved by the U.S. Supreme Court’s landmark legal victory for LGBTQ workers,” said Idit Klein, CEO of Keshet, the Jewish advocacy organization.

Cooper said Gorsuch asked some questions that suggested that he might agree with their argument. They claimed that the Civil Rights Act of 1964’s prohibition against discrimination “on the basis of sex” includes sexual and gender orientation because those things are only questioned in combination with a person’s sex.

Gorsuch’s example was an employer who had two employees, one male and one female, who were both attracted to men, but fired only the man.

Normally, when such decisions come down, the lawyers wait together, crouched over computers and phones, refreshing their screens again and again. The coronavirus pandemic has changed all that.

“We were huddled virtually this time,” Cooper said.

Cooper is married, with two children, ages eight and six. Her family lives in Jersey City, N.J., and they belong to Temple Beth El, a Reform synagogue that helped lead communal conversations after a fatal, anti-Semitic shooting at a kosher grocery store there.

She’s also working on a case on behalf of the city of Philadelphia in which a publicly-funded foster care agency is suing the city for the right to use religious criteria to select parents.

The ADL and other religious organizations have filed briefs that support the ACLU’s position —religious screening criteria should not be allowed in a government program, Cooper said.

But for now, she and her colleagues are basking in their victory.

“This was a major step of moving toward this vision of a world that’s whole,” she said.