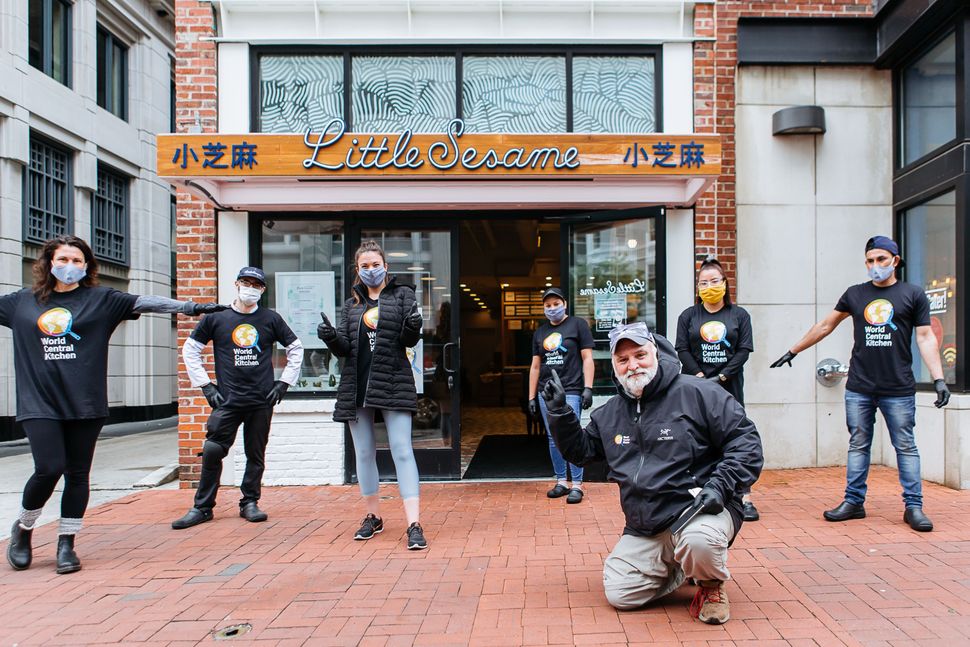 By July 4, Little Sesame restaurant in Washington, D.C. will have served 50,000 meals.

That’s an astonishing number for any restaurant during a worldwide pandemic when the majority of restaurants have been shuttered or reduced to take-out and delivery. It’s even more notable considering all of those meals have been served, at no cost, to vulnerable, at-risk Washingtonians.

Nick Wiseman, who owns Little Sesame with his cousin David Wiseman and Ronen Tenne, , said that “the team’s ability to pivot, think outside the box and act fast, was crucial.” With the outbreak of COVID-19 Little Sesame’s Chinatown location was switched into a community kitchen. 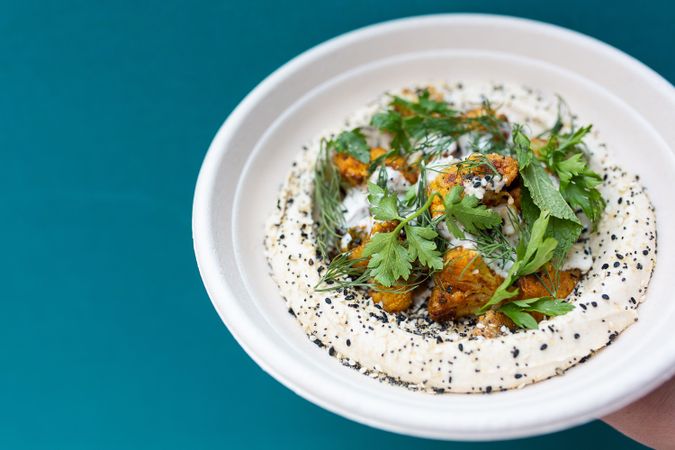 It served families with no access to fresh food and fed children who relied on school lunches for sustenance in the low-income northeast corridor of the city. The menu featured chickpeas and chicken tagine over couscous, turkey, rice and fava beans. Servers handed out the pre-packaged food from Little Sesame’s counter fitted turquoise V.W. van, powered by plant-derived biodiesel.

A Jewish conversation for Pride Month. Jodi Rudoren, editor-in-chief of The Forward, will be joined by a panel of thought leaders to explore how far LGBTQ people have come and what happens next. [Click here(https://us02web.zoom.us/webinar/register/WN_TcUKYOHrRa6gzL3KQszQ_Q) to Zoom with us tomorrow, June 30 at 12:30 p.m. EDT.

The two-day transition to a community kitchen was possible thanks to private donations and a partnership with the nonprofit Dreaming Out Loud.

Restaurant supporters and community members pitched in by buying gift cards. For each $10 card purchased, a free meal was (and is still being) donated. 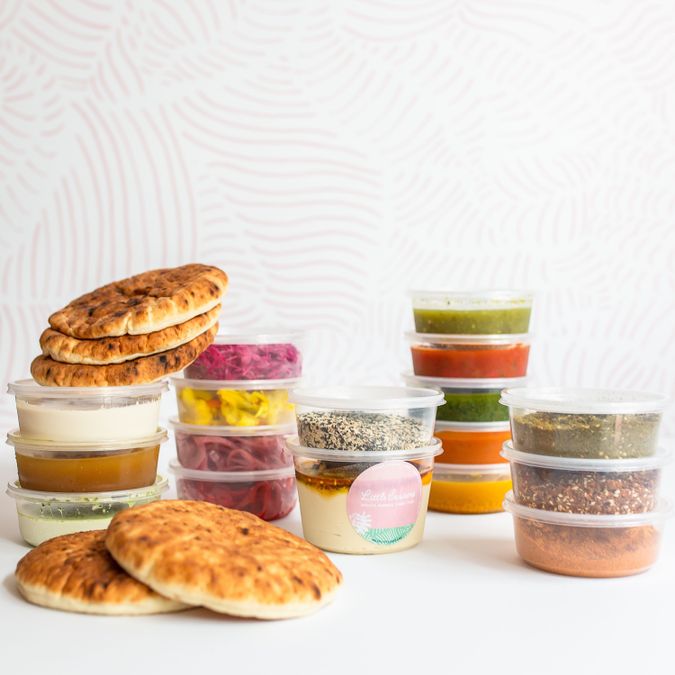 World Central Kitchen’s ‘Chefs for America’ enlisted 1600 restaurants in the U.S. and Spain for the relief efforts. These restaurants made a combined 10 million meals in the last 70 days, according to WCK’s website. In the process, it helped Little Sesame, and the restaurants participating, to avoid being another grim statistic of restaurant bankruptcy during these unprecedented times.

Little Sesame first opened in 2015, in the basement of DGS Delicatessen, which the cousins owned in DuPont Circle. It then relocated to an airier space on L Street in August 2018, after DGS Deli shuttered.

When COVID-19 hit, the popular restaurant closed down for a month. “Overnight, customers were gone,” said Wiseman. On Little Sesame’s website, the partners committed to: “provide full pay and meals to team members and their families for the next two weeks

In June, during protests over the police killing of George Floyd, the Chinatown location incurred some minimal damage, said Wiseman.

Little Sesame posted this message on Instagram: “We stand strongly against racism and injustice. We acknowledge that the system is broken and that it was built this way intentionally. Our shop was damaged last night, but we understand that we, as a company and a nation, must feel discomfort and pain to rethink the way we do things. Black Lives Matter. We pledge to use our voice, however small it might be, to take a stand.” 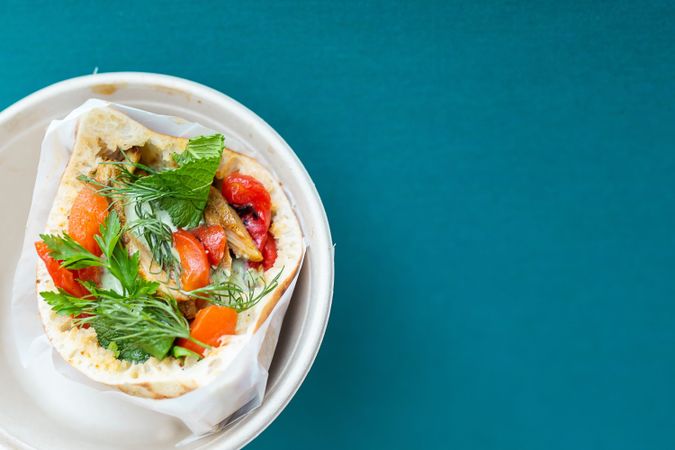 Now, Mayor Bowser is cautiously reopening the city in phases. Wiseman said L street location, in addition to the ‘All Day Every Day’ menus of hummus bowls and pita sandwiches, new ‘Meal Kits and by the Pint’ and ‘Provisions’ shops for delivery and pickup. This new budding trend of meal planning kits and a provisions pantry shop was exponentially accelerated by the pandemic and is here to stay.

The Chinatown location, though, will keep operating as a community kitchen.