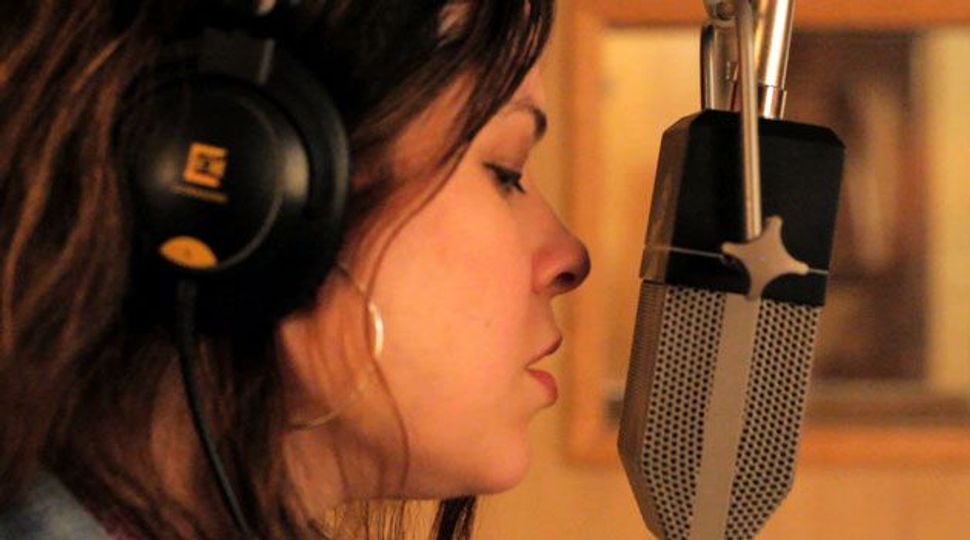 Neshama Carlebach knows what its like to take heroes off their pedestals.

“I know now the value of pain and being able to look inside,” she said. “What began as the greatest moment of loss in my life, I now see as a rising, and in that rising I can find my real voice.” 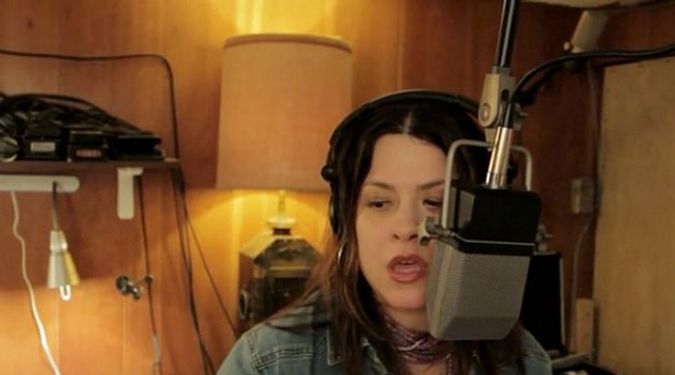 As America grapples with what to do about statues and buildings named after men and women with mixed legacies, Carlebach’s experience coming to terms with own famous father’s past resonates.

Two years ago, Carlebach began speaking out about the allegations against her father Shlomo Carlebach and how they’ve affected her personally as well as her career. She returned to these issues in a July 2 Zoom discussion organized by the Cantor’s Assembly, the Conservative movement’s body of cantors.

Although she has spoken about it repeatedly by now, and is writing a book to share her story at a deeper level, it doesn’t get easier, she said. She considered her father her best friend and her musical career was built on keeping him alive through performing his music. But as the survivor of sexual assault herself, with time, she realized she had no choice not only to believe the women who came forward, but to stand in solidarity with them too.

And every time she speaks about it, as she did last week, it is never less fraught.

“I still receive many aggressive messages from people who hate my father and those who love him just a little too much,” she said.

Carlebach said she understood why such a focus on her father continued. It’s especially difficult for her, she said, because people see her as an extension of him. But she said the focus of the Jewish community has to be on the present, not the past.

“I hope and pray that the world’s focus will shift to those who are alive today. I believe our true moments of triumph will come when our communal leaders take more responsibility for their own behavior, both in clergy and in the greater world so their children won’t have to carry their burden,” she said.

Shlomo Carlebach had a rich musical repertoire, contributing so many melodies used in American synagogues. Many congregants sing his tunes thinking they were traditional or without even realizing they are his. His charisma and openness and warmth and ability to connect with nearly anyone has been credited with guiding many back to Judaism. He was also a great champion of creating more expansive roles for women in Judaism, even though he came from an Orthodox background. 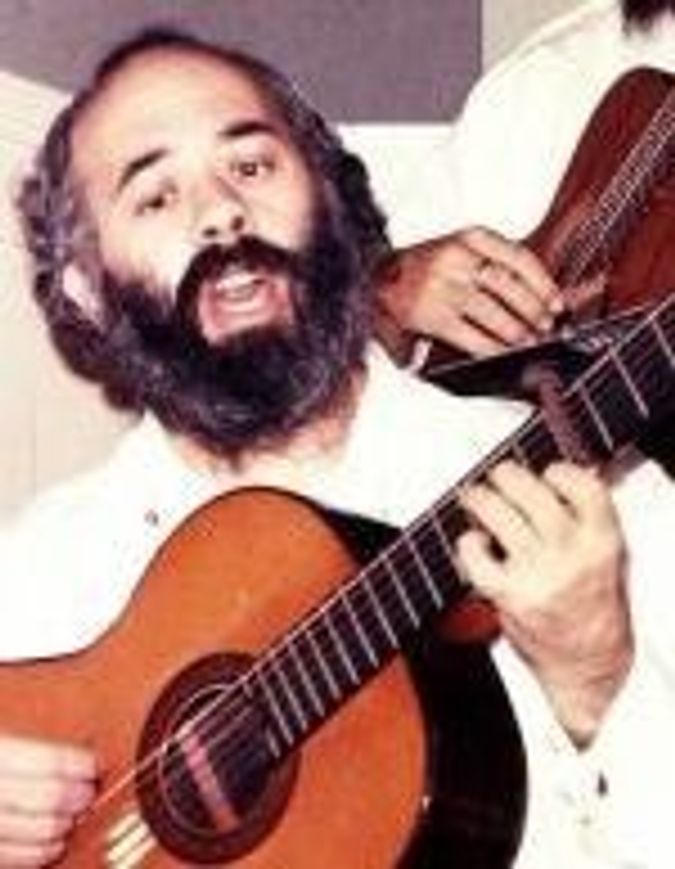 But a 1998 article in Lilith magazine – four years after his death – brought to light that rumors of unwanted sexual advances toward numerous young women had been surrounding him for years. While the Lilith article caused a stir when it was published, it was only when #metoo started that synagogues began to question in earnest whether to continue using his music.

As Jewish Theological Seminary and Hebrew Union College faculty member Cantor Gerald Cohen shared, at some congregations like his, Shaare Tikvah in Scarsdale, N.Y., #metoo prompted a reckoning over his music like nothing before ever had.

After hearing that Manhattan’s Central Synagogue was taking a year-long hiatus from using his music, they decided to follow suit, but not without many painful discussions, Cohen said. During the hiatus, Cohen took it upon himself to offer a class on synagogue melodies and their origins; the hiatus also prompted him to start introducing many new melodies.

When the congregation discussed what should be done after the year was over, it was no easier.

“As we talked about whether to end the hiatus, several families strongly felt we should ban [his songs] permanently, while others felt we had done enough. We decided to bring them back while acknowledging we still have much to do to resolve these underlying issues,” said Cohen.

The issues surrounding Shlomo Carlebach have arisen in other contexts as well. Professor Claire E. Sufrin, assistant director of Jewish Studies at Northwestern University, said her experience co-editing The New Jewish Canon brought her face-to-face with the intensity of “call-out culture.”

She and co-editor Yehuda Kurtzer, president of the Shalom Hartman Institute of North America, decided to include sociologist Steven M. Cohen’s work in their forthcoming book. Cohen resigned from his position at Hebrew Union College in 2018 when several women accused him of sexual harassment.

Sufrin explained it was necessary to include Cohen’s groundbreaking 1990 study on intermarriage because of its influence.

“It was impossible to my mind to understand the American Jewish community of the period without understanding that the 1990 Jewish population study that was interpreted by Cohen and others as prophesizing our demise,” Sufrin said.

That decision caused she and Kurtzer to “find ourselves on the wrong end of call-out culture, which was so horrible and mortifying that I recommend that experience to no one.”

Critics called out the authors publicly, though Sufrin and Kurtzer stood by their choice.

“If we bury his work, we lose the chance to talk about who was paying for these studies and how philanthropies changed their budgets because of them,” Sufrin said. “Is there a relationship between his documented obsession with women having more Jewish babies and this unwelcome pattern of touching Jewish women insubordinates in the field?”

But in regards to Carlebach, she noted that at least when others sing his songs, the songs become as much theirs as his.

Cantor Joanna Dulkin, of Adath Jeshurun in Minnetonka, Minn., was emblematic of the dilemma many like her face.

“I became the cantor I am because of people like Shlomo Carlebach. I became one of those guitar-toting people spreading the love,” she said. “It combines everything I love to do.” She prefaced that by noting that she was a survivor of sexual assault; it happened at Jewish summer camp.

“I had an awakening as a result of my trauma that part of my calling as a clergy person and as a leader is to amplify voices of people like me, saying that it is anyone and everyone. Not only were our abusers people of substance and status, but the survivors are too.”

Did Carlebach think her father’s music should still be performed?

“When it comes to praising God and being close to God every community has to make their own decision,” she said, responding to a Zoom particpant’s question. “Everyone has to find their own way to their highest self.”

Noting that she herself didn’t sing his songs for some time, now she does so with great pride.

“I’ll struggle with my father for the rest of my life,” she said, “but I don’t struggle with the music anymore, because it was a gift.”