Why is Serbia the only Terezin Treaty signer that’s doing right by Holocaust survivors? 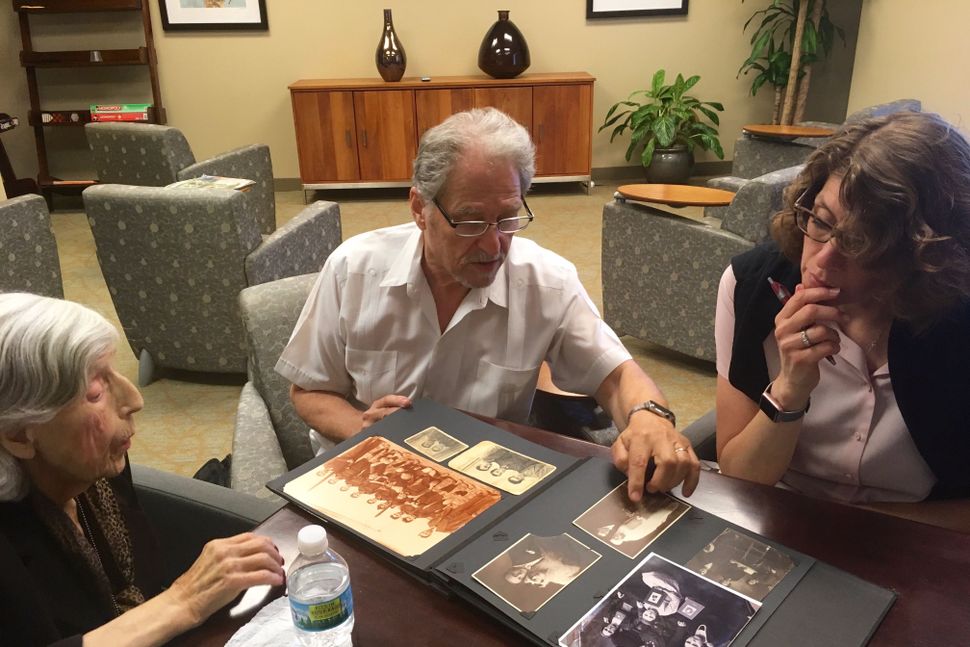 Representatives of some 45 countries met at the site of the Theresienstadt Ghetto and signed on to the Terezin Declaration in June, 2009 — committing themselves to help Holocaust survivors and return any stolen Holocaust-era assets.

More than 10 years later, most of the signatories have a long way to go, according to a new report released by the U.S. State Department.

“Nearly 75 years after the end of World War II, and 10 years after the Terezin Declaration, much work remains to be done to provide a modicum of economic justice to Holocaust survivors and heirs for property wrongfully confiscated by the Nazis and their collaborators,” read the report.

Indeed, only Serbia has enacted legislation on the restitution of heirless property, according to the report, the first one published as part of the Justice for Uncompensated Survivors Today (JUST) Act, which was signed into law by the Trump administration in May of 2018

Heirless property has been a major issue for those working on the restitution of Holocaust assets, as the vast majority of Holocaust victims were killed either without or along with their only heirs when entire families and villages were wiped out. Heirless property can also refer to communal property, such as synagogues.

Under the law, in acknowledgement of value that can never be fully returned to the community, the Serbian government also set aside more than $26 million dollars for the revitalization of Jewish life in Serbia to be paid over the course of 25 years.

As for the other nations surveyed, the State Department found their progress severely lacking. Bosnia and Herzegovina, Belarus, and Ukraine, for example, have no laws which provide for the restitution of property, while other countries such as Romania and Croatia do have laws on the books to facilitate restitution, but in practice, bureaucratic red tape has effectively barred those outside the country from qualifying.

“Bureaucracy, weak political will, and related issues have hindered resolution of Jewish communal property claims in many countries,” said the report.

Poland for example, which had the largest Jewish community in Europe before WWII, remains the only European Union member without legislation on national property restitution or compensation for Holocaust confiscations.

Polish nationalists even protested the signing of the JUST act outside of the U.S. embassy in Warsaw.

The report was praised by Sens. Tammy Baldwin (D-WI) and Marco Rubio (R-FL) who initially introduced the JUST act legislation. Rubio’s state, Florida, has the highest population of Holocasut survivors outside of Israel.

“Restitution for those individuals whose property was seized during the Holocaust is long overdue,” Rubio said in a statement..

Though not required by the JUST act, the report also examined the United State’s own progress in addressing Holocasut era property restitution and criticized American museums for blocking the restitution of looted artwork

“American museums also trail behind some of their European counterparts, such as Germany, Austria, and the Netherlands, in conducting art provenance research,” the report said.

Why is Serbia the only Terezin Treaty signer that’s doing right by Holocaust survivors?