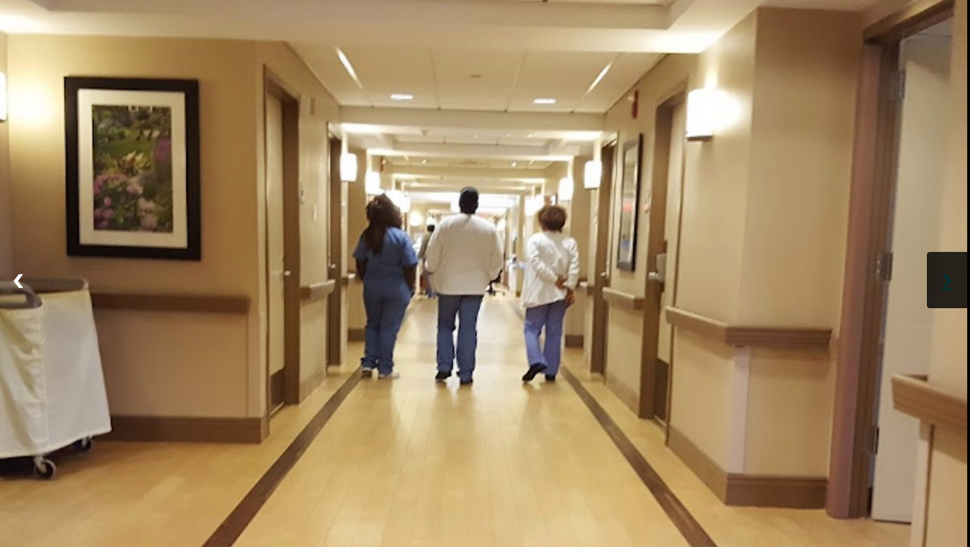 Even as some of their clients fight the coronavirus itself, the homes are struggling with the extra financial burdens that come from preventing the virus’s spread:

•Miami Jewish Health, the largest nursing home in southeast Florida, has laid off about 30 employees and furloughed another 10. Though it has received $1 million in cash contributions plus donations of PPE (personal protective equipment), it still expects to spend in excess of $4.5 million this year due to costs it has incurred because of Covid-19.

•In Chicago, The Selfhelp Home, a 72-bed skilled nursing facility, stopped admitting new residents when the pandemic hit. But 14 residents contracted COVID-19 and three died, all of whom were in hospice. In a state that has the country’s third-lowest infection rate, Selfhelp has still had to buy its staff PPE, pay them an extra $2 an hour in hazard pay and pay an extra eight dollars an hour to staff assigned exclusively to its 17-bed COVID-19 unit. Combined with costs for testing and other precautions, the pandemic is costing the facility “hundreds of thousands of dollars per year,” according to its executive director, Sheila Bogen.

•The Gurwin Jewish Geriatric Center in Commack, New York, is spending an extra $400,000 each month to pay for the COVID-19 precautions it is taking. It’s bracing for increases in health insurance, workers’ compensation and professional liability costs.

“Covid is costing us several million dollars and we will need relief to continue our business,” said Gurwin’s president and CEO, Stuart Almer.

A survey of 463 nursing home providers in the U.S. conducted Aug. 8-10 found that 55% said they are operating at a loss and 72% said they will not be able to sustain operations another year at the current pace. Some 40% said they could survive less than six months, according to the American Health Care Association (AHCA) and the National Center for Assisted Living (NCAL).

In Miami, Jeffrey Freimark, president and chief executive officer of Miami Jewish Health, said his community is now in the “epicenter” of the COVID-19 outbreak. 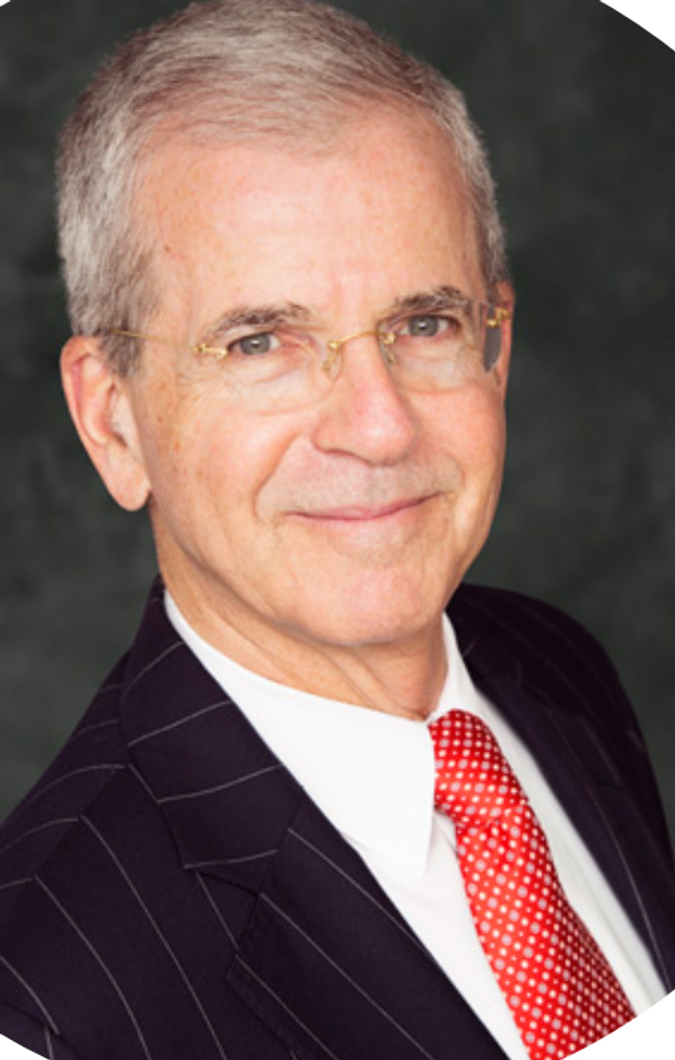 “Over the past week we have seen the numbers decline, but I am not going to declare victory,” he said. “The [COVID-19] positivity rate is still above 5 percent.”

Miami Jewish Health, which operates 402 nursing home beds, has been providing its staff with PPE, and screening everyone who entered the facility since March. Nursing homes and other long-term facilities in the state were ordered closed to visitors in March in an effort to prevent the spread of COVID-19 to their vulnerable residents.

“We closed a few days before the state-mandated it, and we do around-the-clock screening,” Freimark said. 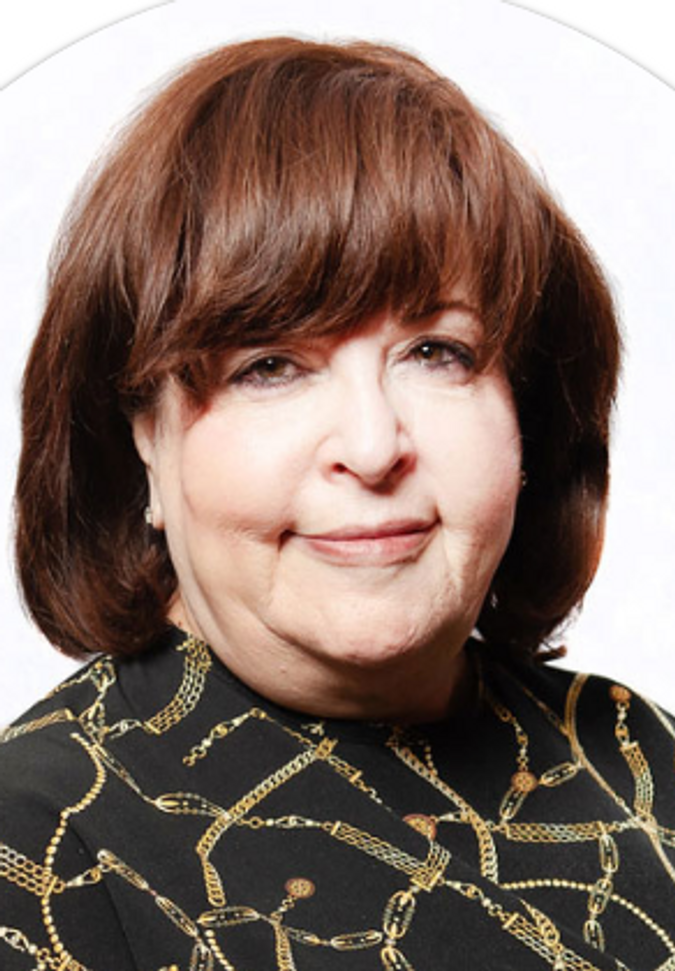 Shiela Bogen, executive director of The Selfhelp Home in Chicago

COVID-19 testing, which started in Florida on July 10, is done for all employees every two weeks, according to state guidelines. Since the outbreak, 124 staff members out of a total of 1,500 have tested positive and 115 of them have recovered to date. There were 94 positive cases among residents and 61 recovered to date. Freimark said lack of testing until July had been a problem. He expects the federal government will increase testing to weekly.

He noted that the nursing home industry is calling upon the federal government to provide additional financial support.

“I strongly suspect that a number of nursing homes will go out of business and that nursing homes will make adjustments in terms of staffing and other items that affect the quality of care,” he said. “Miami Jewish is a five-star facility and we have not done anything that runs contrary to providing the best quality of care to the people we serve.”

He said the 80-year-old Miami Jewish is “a pillar in the community” and will continue to operate, despite the extra-large expenses.

The industry is asking for more Medicaid funding from the states, he said, though that funding still won’t cover the extra costs.

According to the AHCA-NCAL nursing home survey, nearly 60%of funding for nursing homes comes from Medicaid, which covers only 70 to 80 % of the actual cost of care.

Even before the pandemic had spread to New York, Almer noted the state cut Medicaid funding on New Year’s Eve and again in the midst of the COVID-19 crisis on April 1 – cuts that he said cost Gurwin “close to $1 million annually.” 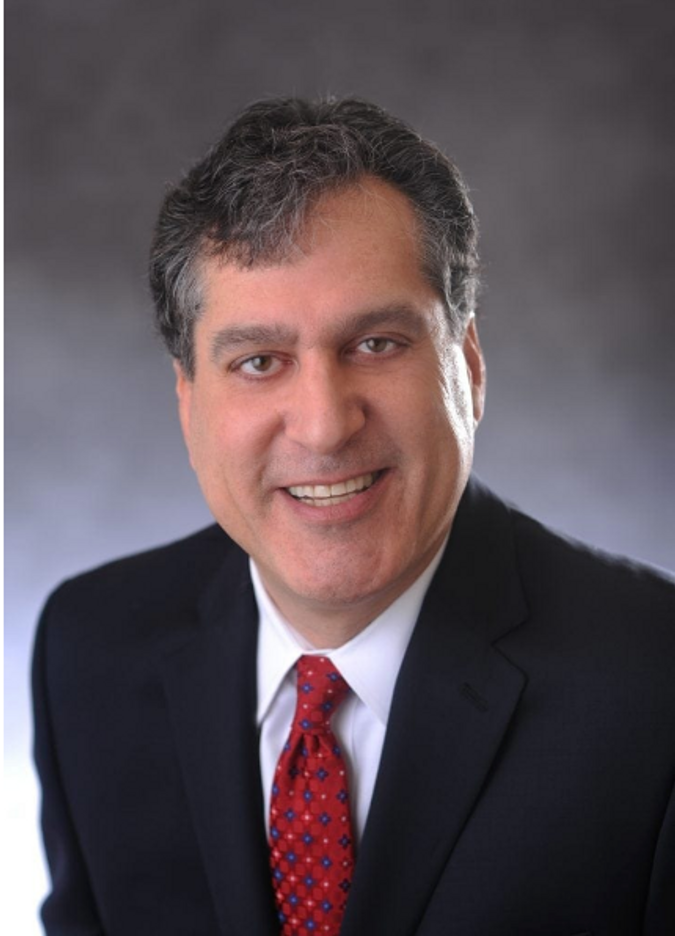 Almer held a Zoom call with eight state lawmakers from both sides of the aisle last week to detail his facility’s dire financial condition. He said he reviewed the extra costs of COVID-19, as well as the fact the state owes his nursing home about $4 million from capital and operating rate appeals.

“I said we need regulatory relief and a better seat at the table to get [additional] funding,” Almer said. “We have many projects pending and because of Covid it is difficult to get things done.”

The institution is still waiting to receive word on a license to do outpatient rehabilitation therapy that it applied for in January.

In addition, he said he has been waiting nearly a year for the state to approve Gurwin’s plans to build another 18 studio apartments for its assisted living facility, which would generate additional income.

“All expressed their understanding and concern with what we are facing,” he said of the lawmakers.

Bogen noted that her Chicago nursing home’s finances were also hurt by not being able to admit new residents and having to close its outpatient and inpatient rehabilitation facilities. In normal times the rehab unit will see 50 admissions in a month, she said.

In addition, she said her state’s Medicaid reimbursement rate is less than half that of New York— $140 to $150 on average, compared to $350 in New York.

What else is Bogen doing for financial help during the crisis?

“We are reaching out to everybody,” she said.