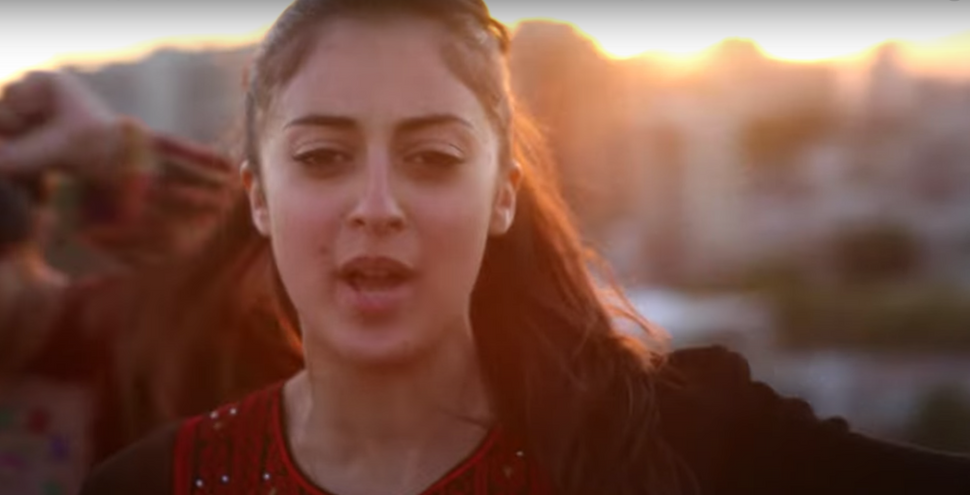 On Monday, California took a major step toward becoming the first state in the country to mandate completion of an ethnic studies course as a requirement for high school graduation.

Assembly Bill 331, which will require all public high schools (including charter schools) to offer the course by 2025 and will make ethnic studies a prerequisite to graduate by 2029, passed the Legislature and now heads to Gov. Gavin Newsom’s desk with the full expectation he will sign it. 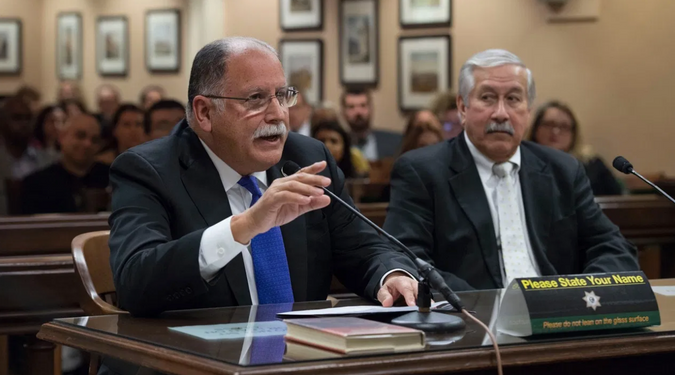 Jose Medina presenting AB331 to the California Assembly Education Committee in March 2019. Medina is the author of the bill, which would make ethnic studies a high school requirement, and approved the Jewish caucus’ “guardrail” additions to the bill. Image by Twitter

Members of the California Legislative Jewish Caucus — having dealt with anxiety and outrage in the Jewish community about the first draft of an ethnic studies model curriculum that many say contained anti-Jewish and anti-Israel bias — are now breathing easier thanks to “guardrail” language they helped insert into AB 331 less than a week before the state Senate voted it through.

Supporters say the extra language, borrowed from existing provisions of the California Education Code, will help head off potential anti-Jewish or anti-Israel bias from creeping back into the model curriculum, a document of more than 400 pages currently in its final public comment phase.

The stipulations are threefold. They state that any ethnic studies instruction under state auspices must “be appropriate for use with pupils of all races, religions, genders, sexual orientations, and diverse ethnic and cultural backgrounds,” must “not teach or promote religious doctrine” and must not “reflect or promote, directly or indirectly, any bias, bigotry, or discrimination against any person or group of persons on the basis of any category protected by Section 220.”

Section 220 of the state’s education code protects individuals from discrimination based on, among other characteristics, nationality, race or ethnicity, and religion. 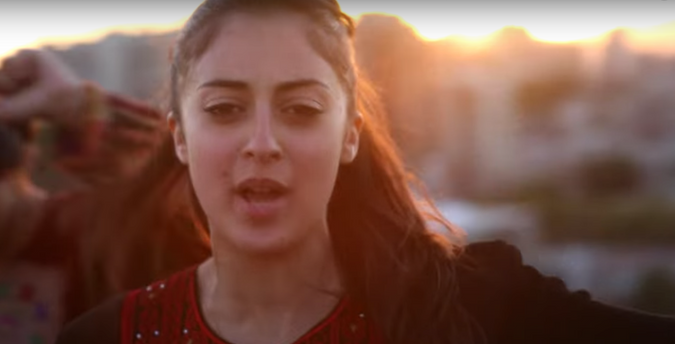 The Legislature’s 16-member Jewish caucus issued a press release Aug. 31 celebrating the inclusion of the three new rules, which had to be greenlit by the bill’s author, Democratic Assembly member Jose Medina of Riverside, an associate member of the caucus and a former ethnic studies teacher himself.

“We are pleased that AB 331 now includes firm guardrails that will prohibit the teaching of any curriculum that promotes bias, bigotry or discrimination, including against Jews or Israelis,” read the statement from state Sen. Ben Allen of Santa Monica and Assembly member Jesse Gabriel of Encino, chair and vice chair of the Jewish caucus. “These guardrails were developed in direct response to concerns about offensive anti-Jewish and anti-Israel content … and send a clear and unequivocal message to every school district in California that bigotry and discrimination have no place in our classrooms.”

After a revised curriculum was released last month, Jewish and pro-Israel groups, including members of the Jewish caucus, were pleased to see controversial language critical of Israel removed. Still, many people are advocating vigorously for Palestinian issues to be put back, including representatives of the Bay Area’s Arab Resource and Organizing Center and Jewish Voice for Peace.

“There are still folks coming to the [California Department of Education] to reinsert BDS back into the curriculum,” Gabriel said in a Sept. 1 phone call with J.

The boycott, divestment and sanctions movement against Israel received a number of mentions in the first draft, where it was described as a global social movement to “establish freedom for Palestinians living under apartheid conditions.” There was no pro-Israel counterpoint provided in the earlier model curriculum. 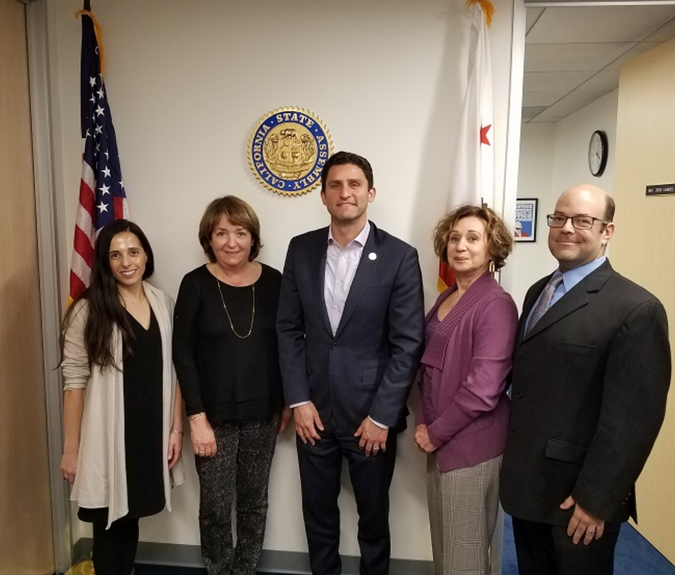 Members of ADL’s Advocacy and Engagement Committee, along with staff, met with Assemblymember Jesse Gabriel at his district office in Woodland Hills on January 10. Image by ADL

“The Legislature has now weighed in,” Gabriel declared, “and again explicitly told the CDE, ‘Don’t do this. You need to write a curriculum free of bigotry, discrimination and bias.’”

The content of the lessons will be guided by the ethnic studies model curriculum, which is undergoing a final public review period through Sept. 30. A full draft can be accessed on the CDE website. Public comments can be made by email to [email protected]

The curriculum is still subject to revisions by the Department of Education, which by law must approve the model by March 31, 2021.

Hundreds of high schools across the state, including some in San Francisco and Oakland, already offer instruction on ethnic studies, the interdisciplinary study of race and ethnicity with a focus on people of color. In 2015, the Oakland Unified School District board voted to require all district high schools to at least offer an ethnic studies course, which has been shown to improve outcomes for students of color.

This story originally appeared in Jweekly.com.Reposted with permission.