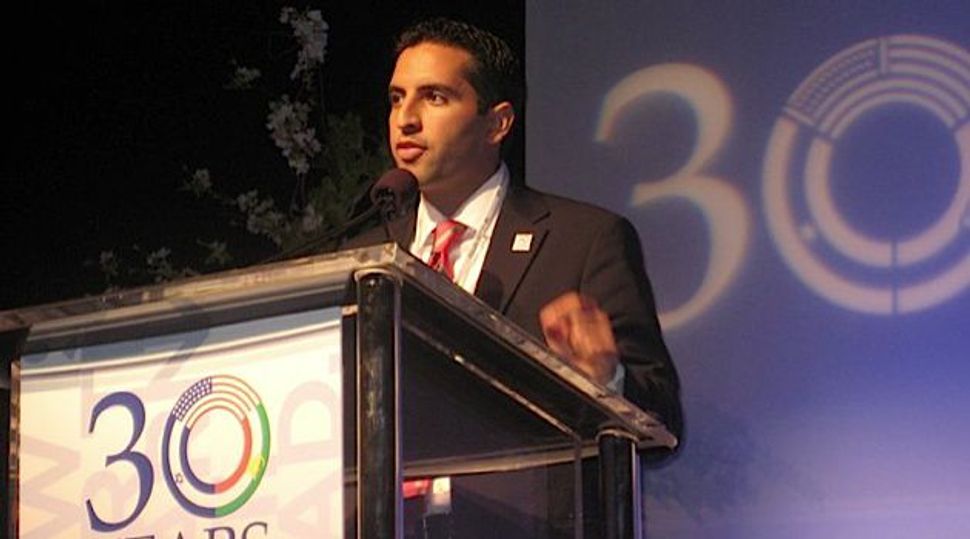 Sam Yebri Image by Courtesy of 30 Years After

Sam Yebri was a year old in 1982 when his Jewish family fled Iran, stopping in Rome, Vienna, Switzerland and New York before settling in Los Angeles in 1983.

Looking back, he recognizes his family’s good fortune. Not only did they escape the new Islamic regime under Ayatollah Khomeini, Los Angeles gave the Yebri family a chance to live out the American dream. Yebri’s parents, dentists in Iran, passed tests to continue practicing here. Yebri himself graduated from law school and began a career of public service that included founding an organization, 30 Years After, that promotes the participation of Iranian-American Jews into national political and Jewish life.

On Sept. 8, Yebri marked the next step in his journey, announcing his intention to run for an open seat for the Los Angeles City Council Fifth District. 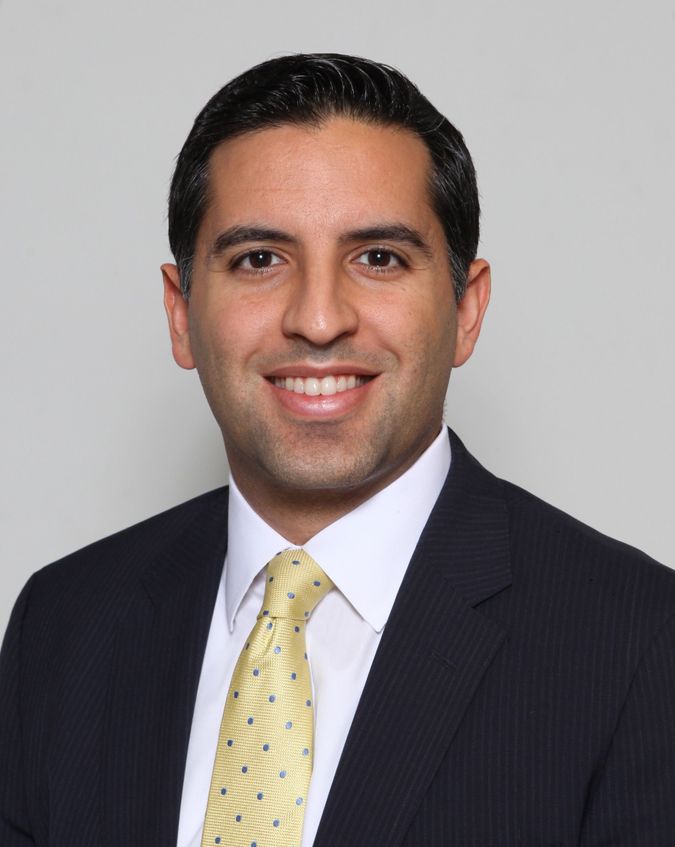 The sprawling district includes a vast number of L.A. Jews. Paul Koretz, a three-term incumbent, is stepping down to run for City Controller.

A victory would make Yebri the first Persian Jew to serve on the Council, a history that dates back to 1850.

“L.A., a city I love that opened its arms to me and my refugee family, is heading in the wrong direction and needs new leadership,” Yebri said in an interview. “I feel I have a debt to repay the city and a responsibility to leave L.A. better than how I found it for my kids, the Iranian-American community and all Angelenos.”

Fifteen people serve on the City Council, which oversees the second-largest city in the country. Elections are held every other even-numbered year, and Yebri, 39, is competing for one of the eight seats that will be filled in 2022. The other seven will be contested this year.

Fourteen of the seats are currently held by Democrats, the other by an independent. Unlike many within L.A.’s Iranian-American Jewish population who are Republican, Yebri is a lifelong Democrat. But party affiliation plays a minimal role at the local level.

Currently, there are fewer than a dozen Iranian-Americans serving in elected office in the United States and only one Jew among them — Anna Monahemi Kaplan, a Democrat from Great Neck serving in the New York State Senate. In greater Los Angeles, where the population of Persian Jews numbers up to 70,000, only one has served in local public office in recent years — Jimmy Delshad, a Democrat who was twice elected mayor of Beverly Hills, a separate city within Los Angeles County.

In large measure, L.A.’s Persian Jews have thrived in the arts, academia, real estate and business. They have been less involved in politics, which adds to the unusual nature of Yebri’s candidacy.

“Most families who settled here in Los Angeles have been active in every part of life but civic engagement,” said Sharon Nazarian, president of the Younes and Soraya Nazarian Family Foundation and a senior vice president of the ADL for international affairs. “Public service came later to us, and that’s an oversight by our community. It’s really about time, and I’m glad to see Sam take the lead.”

Much of the hesitation for Persian Jews to try politics is a carryover from their families’ years in Iran just after the 1979 revolution. Shariah law ruled everyday life and anti-Semitism was growing. Prior to the Islamic takeover, about 80,000 Jews lived in Iran, according to the Jewish Virtual Library. Today, fewer than 9,000 remain.

“The idea was to stay quiet, do your work and not be public about your religion,” said Saba Soomekh, an author and lecturer at the Academy of Jewish Religion and associate director of the American Jewish Committee of Los Angeles. “The last thing they wanted was the government to know you were Jewish.”

“We’re a very strong community,” Soomekh said. “Sam made people aware of civic duty, and he can especially speak on issues that are important to the Iranian community. He’s inspiring. They see if Sam can do it, they can do it.”

But why announce so early for a primary to be held in March 2022?

“One of my goals in running is to shape the debate on issues and help mobilize people to get engaged on the issues,” Yebri said. “I want to help come up with ideas and policies and help mobilize all aspects of the community to dig in on these issues. I’m excited to start.”

To be sure, there are plenty of issues to dig into. Like other big cities, Los Angeles is struggling with rising homelessness, racial injustice, economic disparity and a lack of affordable housing. Finding solutions has become an even greater challenge during an economic stall during the COVID-19 crisis that has reduced city revenue.

Jewish organizations, like the Jewish Federation of Greater Los Angeles and some of the major synagogues, have played leading roles in helping Jews navigate various crises, but a City Council seat provides wider influence, and some Persian Jews, who tend to be culturally conservative, have educational and social service needs different from other groups, especially in areas of mental health and elder care.

Whether Yebri wins widespread support from his fellow Persian Jews remains an open question. At least three other Democrats have signaled they intend to run for the seat — Katy Yaroslavsky, an aide to County Supervisor Shiela Kuehl and daughter-in-law of Zev Yaroslavsky, a former member of the City Council and County Board of Supervisors; Jeff Ebenstein, director of policy and legislation for Councilmember Koretz; and Nick Greif, chief of staff David Ryu, who represents a City Council district adjacent to Koretz’s.

“Win or lose,” Yebri said, “I’m helping shape the perception inside and outside of the Iranian-American community and paving the way for others who might want to pursue public service as a noble endeavor.”