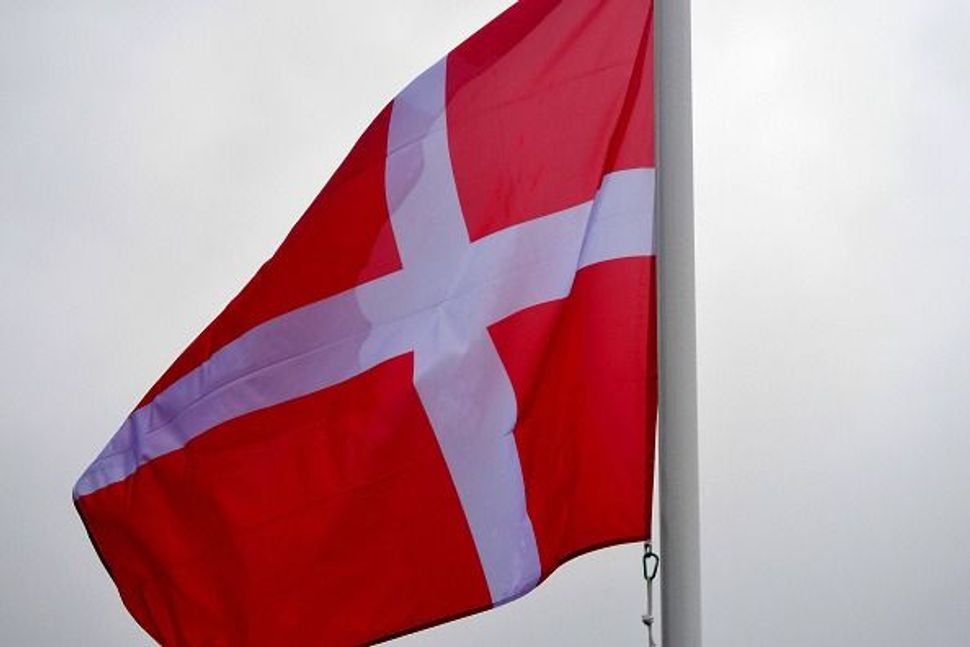 The ancient tradition of circumcising infant boys is still legal in Denmark — but perhaps not for long.

The vast majority of Danes finds that ritual circumcision on infant boys should be banned, according to a recent TV2/Megafon poll. Yet while 86 % of those polled are in favor of implementing a proposed ban, a sizable portion of Denmark’s Parliament is at odds with the public. In this small Scandinavian country known for its tolerance, the debate has bent the rules of civic debate and even created unlikely alliances.

Circumcision has been a controversial subject in Denmark for years, but the current debate dates back just two years. In 2018, a so-called citizen’s initiative signed by more than 50,000 Danish citizens proposed a ban on the circumcision of boys below the age of 18. The initiative was sponsored by the anti-circumcision organization Intact Denmark.

The traditional religion of Denmark is a moderate and unceremonious Lutheranism, and while most Danes will claim that they are secular and tolerant people, a Lutheran intolerance of rituals, still holds sway here.

After some debate, Parliament set up a committee of representatives of the medical establishment and the Danish Patient Safety Authority. Mandated to create new “medically sound” guidelines for circumcision, the committee is now facing the potential problem of losing its legitimacy, with a slew of doctors leaving the committee, citing a lack of regard for their medical expertise.

From the far-left Red-Green Alliance to the two nationalist parties on the opposite end of the spectrum, most parties in Parliament express support for a ban. Slicing right down the middle of Danish parliamentary politics however, the three major centrist parties are against it.

Prime Minister Mette Frederiksen, leader of the Social Democrats, cited a historic promise made to the Scandinavian country’s small Jewish minority to shield them from harm. In Frederiksen’s view, the European legacy of antisemitism, persecution, and the Holocaust demand a leniency toward Jews not afforded others, even if she herself finds the ancient custom “difficult to fathom.”

Opponents of circumcision have accused the PM of “playing the Nazi card.” Meanwhile, Dr. Henri Goldstein, head of the Jewish Community of Denmark, called the proposed ban, “the greatest crisis for Danish Jews since the Second World War.” He warns that making circumcision illegal would make Jewish life in Denmark “untenable.”

One source of unlikely support has come from Denmark’s 300,0000-strong Muslim community. For years, Muslim customs and institutions have been subject to less than subtle regulation by Danish legislation, with 2018’s masking ban, aptly nicknamed “The Burqa Law,” the obvious example. But both Muslims and Jews share the practice of circumcision, which might work in the Muslims’ favor. In an interview with the newspaper Politiken, one Copenhagen imam made no secret of this.

“We have deliberately stayed in the background on this and let the Jewish] society speak on our behalf,” imam Naveed Baig said . Had the issue been presented as solely a Muslim issue, circumcision would already have been banned, he added.

The nationalist Danish People’s Party, which for years has spearheaded anti-Muslim legislation, is finding itself divided on the issue. A high-ranking member of Parliament promised to give up her seat come next election in protest of the party’s decision to back the ban. The nationalists, staunch supporters of Israel and the interests of the Jewish community in Denmark, in this case are choosing to support what some call the beginning of the end of Jewish life in Denmark.

The shifting political alliances and the debate continue. In a recent article renowned professor of philosophy Dan Zahavi challenged the main contention of circumcision opponents that the practice causes irreparable and long-term harm to the ‘bodily integrity’ of the child. What about the cultural or mental integrity, Zahavi asked? Growing up is a series of irreversible cultural and mental alterations, Zahavi argued, and no one leaves childhood unchanged from when they entered it. The irreversibility argument simply does not hold ground, the professor claimed.

So the debate goes on. While the public opinion is massively in favor of a ban, political protection of special interests still keeps Denmark from being the first country in the world to make circumcision of infant boys illegal.

And with overt antisemitism on the rise, from 2019’s Neo-nazi desecration of a Jutland Jewish cemetery to the frequently smashed windows of Copenhagen’s one kosher butcher shop, it might be hard for some not to connect the dots and see the popular opposition to circumcision in the context of antisemitism.

Rasmus Lybech is a Danish cultural historian and translator.