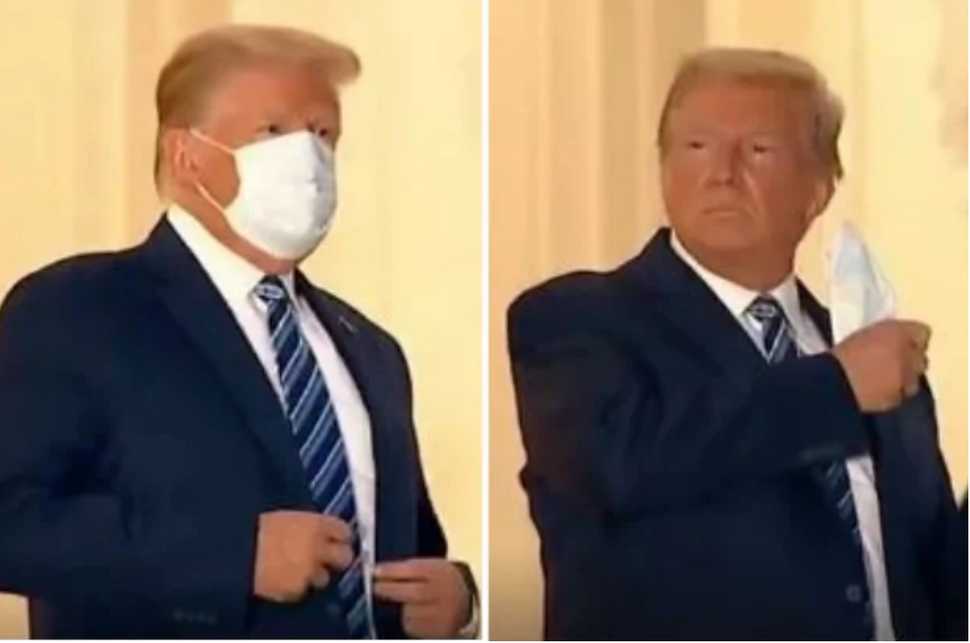 On the one hand, there was President Trump, COVID-19-stricken, but waving to his adoring fans from inside a black limousine on Sunday, a photo-op joyride as a break in his three-day stay at Walter Reed National Military Medical Center.

Returning to the White House a day later, he proclaimed in a Tweet he was back in his role as maskless leader, ready to get on with leading the free world.

On the other hand, there are those 210,000 dead Americans, nearly 7.5 million cases of infection and who knows how many more people may be endangered by heeding his message to not let COVID-19 “dominate your life.”

So what’s the priority here for a true national leader, fearlessness or forbearance?

Contemplating the choice, Paul Wolpe said he was reminded of Moses, whose lessons on leadership may be instructive for those still evaluating their choices as the next election draws near.

“In my view, he does not represent the Jewish view of leadership,” said Wolpe a professor in the departments of medicine, pediatrics, psychiatry, neuroscience and biological behavior, and sociology at Emory University in Atlanta and director of the school’s Center for Ethics.

Moses, Wolpe said, tried to be all things to all people, even if reluctantly, until his father-in-law, Jethro, implored him to seek outside help, “capable men from all the people—men who fear God, trustworthy men who hate dishonest gain,” according to the Book of Exodus. 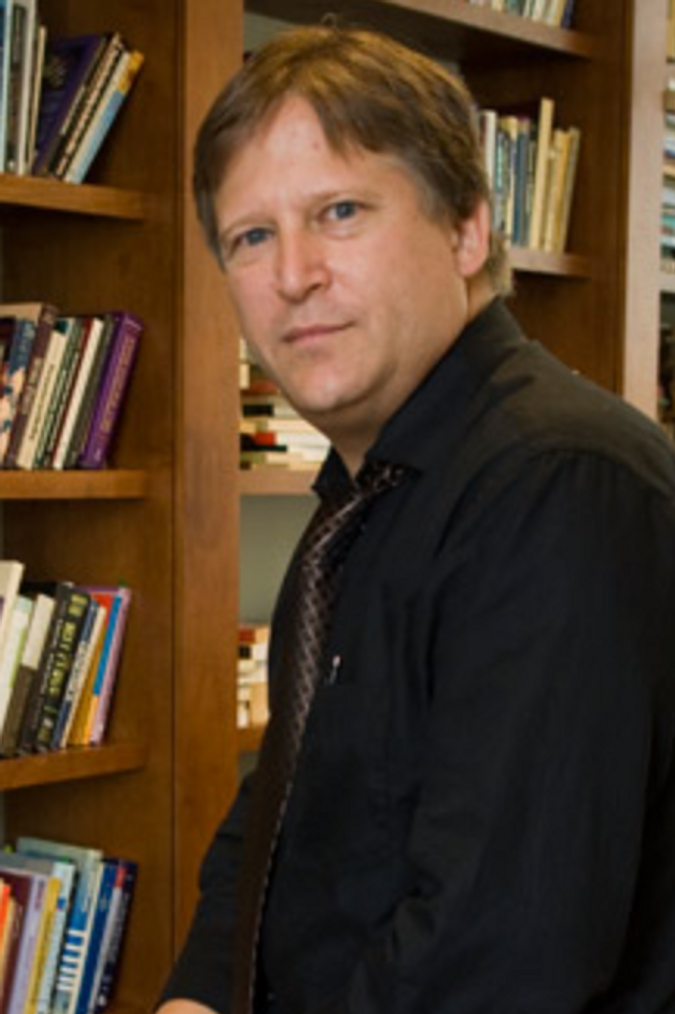 “We have a president who won’t do that,” Wolpe said. “Service, rather than self-aggrandizement. True leaders are people who serve and are not in it for themselves. Moses tries to turn down his leadership. He talks about how people won’t follow me and, ‘Who am I to do this?’ There’s a humility there that great leaders demonstrate, and the opposite of that is a kind of arrogance and narcissism. That you need to show that you’re invulnerable to things like a virus is not great leadership.”

In such a case, he added “what we need is good modeling for how to behave in a pandemic. That’s what great leadership would have shown.”

But keep in mind those reassuring Tweets. Over the last day or so, Trump has insisted that he’s ready for action again, hyping the economy, ripping Democrats and promising “THE BEST IS YET TO COME!” Back at the White House, virus or not, he’s eager to get to work and get back to the campaign, which has turned inside out since he became ill last week.

While Joe Biden, his Democratic opponent, spent months of careful self-segregation at his home in Delaware, Trump was dropping into battleground states for long, rousing, mask-free speeches in front of largely mask-free crowds, mocking Biden for wearing one. Now, Trump is hunkered down at the White House as Biden moves around the country as a masked man.

While some of his most avid fans see Trump’s short hospital stay as the “miracle in Maryland,” Wolpe argued that his Tweets represent “empty” and “vacuous” promises without “modeling things that would actually end the epidemic and allow people hope for the future”

“That kind of leadership is empty leadership,” he said of the recent Tweets. “It ends up being purely symbolic and not substantive. We want leaders to act, not just engage in rhetoric. That’s not leadership.”

Wolpe, who is the older brother of David Wolpe, senior rabbi of Sinai Temple in Los Angeles, also had a word for voters who view Trump through the single lens of Israel.

Despite Trump’s efforts in moving the U.S. embassy to Jerusalem, blessing Israel’s sovereignty over the Golan Heights and working with Arab nations to forge formal relations with Israel, Wolpe contends that America has been weakened under Trump, and that’s bad for Israel.

“Lots of Jews like him for his stance on Israel and forgive other faults because of that stance,” Wolpe said. “But Jews being one-issue voters is dangerous not only for American Jewry but for Israel, itself. A diminished, weakened United States, which I believe Trump has created, is ultimately dangerous for Israel, whatever his Israel policies are.”

“In my view,” he said, “a leader is supposed to set an example, and in the midst of a pandemic, the example you should set is proper preventative measures and then, if you get the virus proper, taking care of yourself as well as bringing in others to support and supplement you. Unfortunately, our leader has done none of those things.”

Michael Janofsky is an editor and writer in Los Angeles