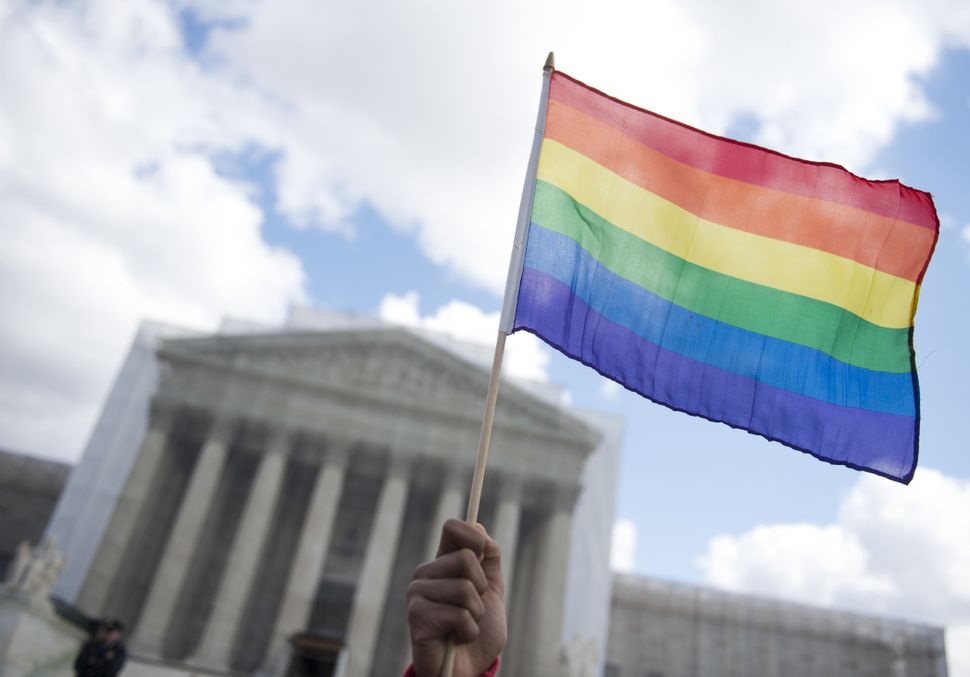 “Due to Obergefell,” Justice Thomas wrote, “those with sincerely held religious beliefs concerning marriage will find it increasingly difficult to participate in society without running afoul of Obergefell and its effect on other anti-discrimination laws.”

Activists worry the statement portends a rollback on LGBTQ+ rights and even same-sex marriage.

The statement came in direct response to a Supreme Court decision on Oct. 5 that rejected an appeal from Kim Davis, a former Kentucky clerk who was sued and briefly jailed in 2015 for refusing to issue marriage licenses to same-sex couples.

An Apostolic Christian, Davis cited her religious objection to same-sex marriage, and refused to sign marriage licenses after receiving multiple court orders mandating that she do so.

The case grabbed the national spotlight and inflamed the controversy surrounding religious liberty and separation of church and state. Some conservative politicians and Christian religious groups hailed Davis as a hero, while others criticized her for failing to do her job as a public servant in upholding the law.

Although Justices Thomas and Alito said they agreed with the court’s rejection of Davis’ recent appeal, their petition reignited the debate on how the Obergefell v Hodges decision allowing same-sex marriage should be implemented, if at all.

“Davis may have been one of the first victims of this court’s cavalier treatment of religion in its Obergefell decision, but she will not be the last,” Thomas wrote.

Thomas and Alito continued by saying that Obergefell decision, “enables courts and governments to brand religious adherents who believe that marriage is between one man and one woman as bigots, making their religious liberty concerns that much easier to dismiss,” and “leaves those with religious objections in the lurch.”

The Forward reached out to several of these activists and leaders regarding the Supreme Court Justices’ statements. Their statements have been edited for length and clarity.

Seth M. Marnin, Chair of the board of directors, Keshet: 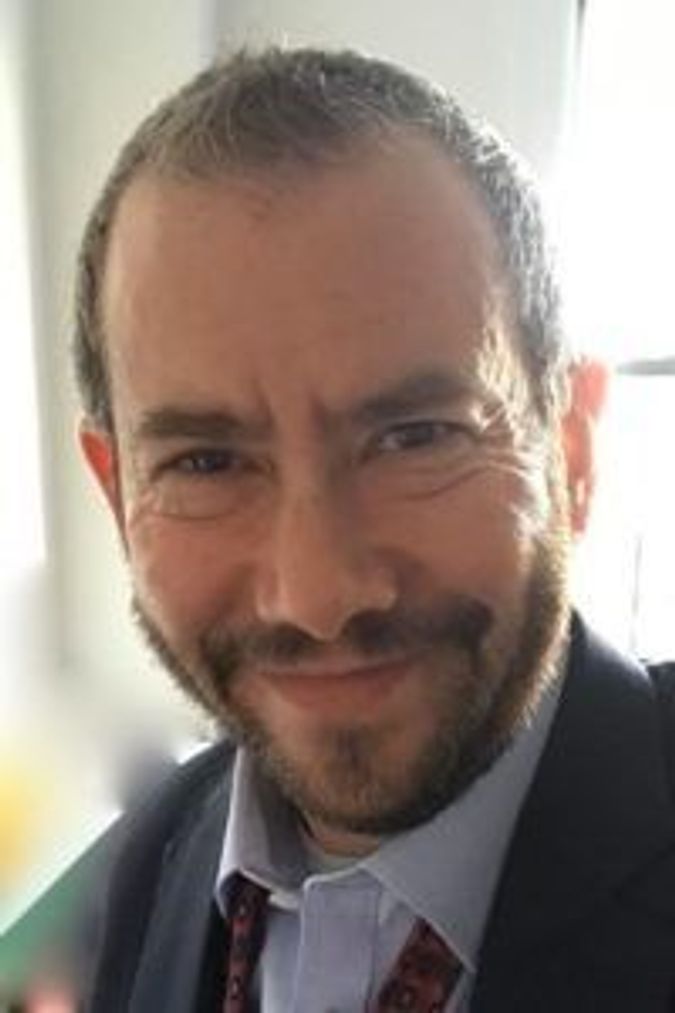 On Monday, the first day of the new Supreme Court term, Justices Thomas and Alito took aim at marriage equality. They all but announced that they would welcome the opportunity to overturn Obergefell, the case that guaranteed same-sex couples the right to marry in all 50 states.

But this isn’t just about marriage equality. Marriage equality is just the first on a list of rights under attack, all under the guise of “religious liberty.” Access to health care and public accommodations for transgender people, same-sex couples’ ability to adopt or foster children, and reproductive justice are all in the Court’s crosshairs. And it’s not just about LGBTQ+ people. The same Catholic adoption agency rejecting same-sex couples is also turning away straight Jewish couples.

The Jewish community knows better than most that real religious freedom and liberty thrives in a democracy that maintains a strong separation between “church” and state. The religious liberty protections guaranteed by the U.S. Constitution are intended to be a shield for our own beliefs — not a sword to impose religious beliefs on others. But that is precisely what Thomas and Alito want to do. And all Jews should be very concerned. 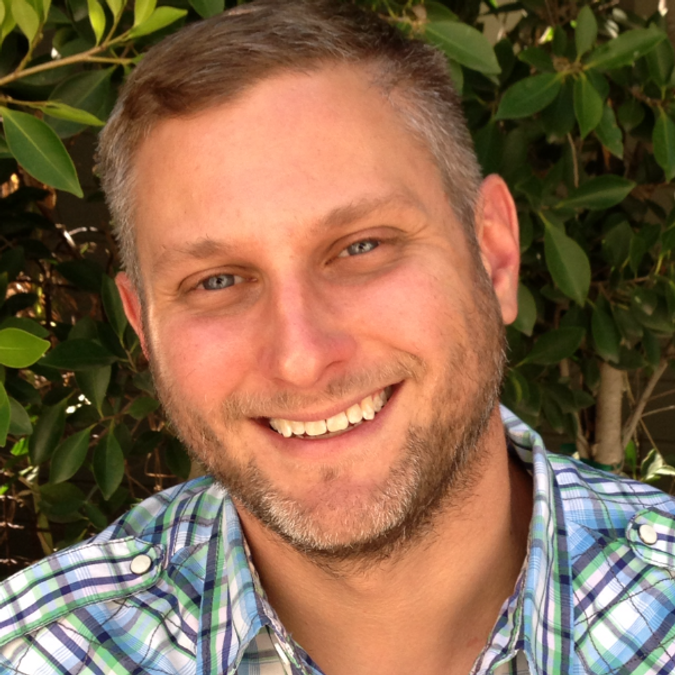 It’s clear that the Supreme Court is shifting — potentially very conservatively. For me, this is about protecting freedom of religion — protecting all our communities of faith. We cannot have one particular religious minority imposing their religious beliefs on others and restricting the religious freedoms of the masses, especially when the majority of people believe in and support LGBTQ+ rights and equality.

All my mother cared about was that her two sons would be able to get married in the Conservative synagogue they grew up in, and when same-sex marriage was passed in California, she finally felt her synagogue could fully serve her family. Now one of her sons is married, and he was married by a rabbi. Only with the Supreme Court’s ruling [in 2015] were all synagogues free to fully respect and embrace same-sex relationships if they were committed to doing so.

This is not about restricting freedom of religion, this is about making sure everyone is free to practice their religion. 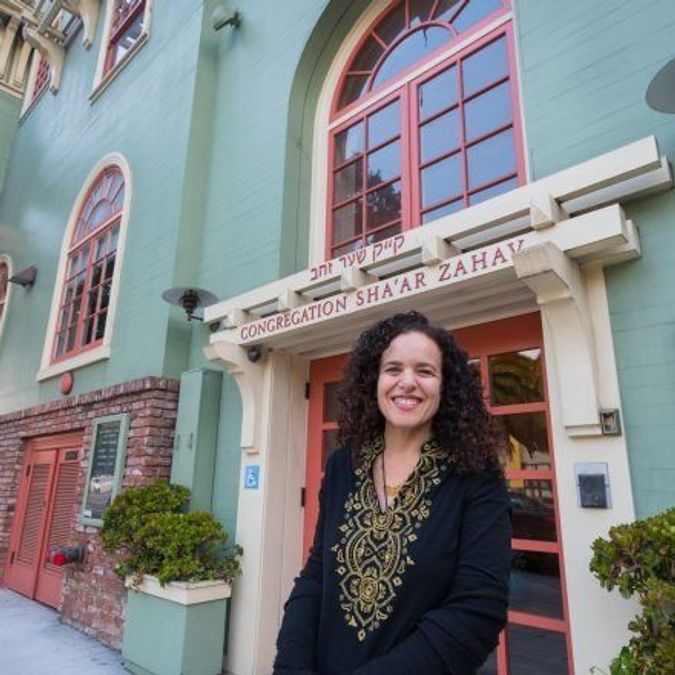 As the rabbi at an LGBTQ rooted Jewish community, I read the reiteration of Justices Alito and Thomas’ objections to the 2015 ruling on Obergefell v. Hodges with great concern, especially their view that the decision to allow same sex marriage was an attack on religious liberty.

When we hear about the protection of religious freedom, let’s note that 61% of the American people support same-sex marriage overall, including 66% of mainline Protestants and 61% of Catholics. Among Jews, 77% support same-sex marriage. White evangelical Protestants show lower support, but over the past fifteen years, their backing has grown from 11% to 29%.[1] That is a tremendous change. We hold dear the freedom of religion to practice what we wish inside our religious institutions. But we don’t have the right to impose beliefs on those outside of it. This is where the interplay and the chipping away at our nation’s founding value of separation of church and state is so dangerous. 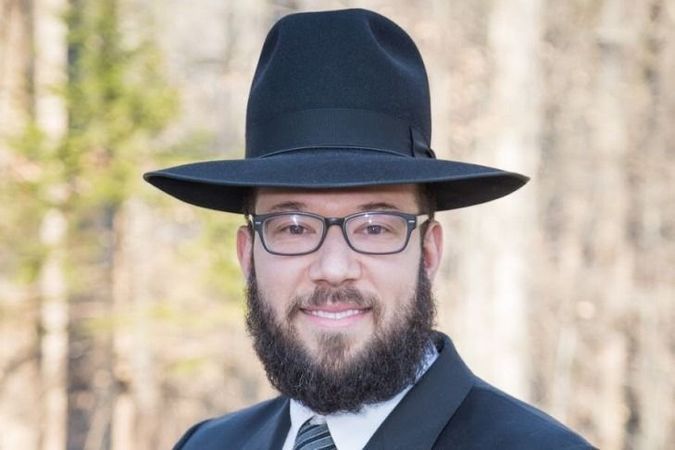 For the first time in recent history, many people aren’t being forced to choose between a religious identity and a queer identity. This could not have happened 20 or 30 years ago or because society wasn’t yet in that space to recognize that those could be held simultaneously. But now, rabbis all the way to the top recognize that Jewish children are entitled to Jewish education, whether they have two mothers or two fathers, and the Orthodox world needs to make more space for the recognition of the reality of the queer experience.

The response to the comments made by the two justices and to homophobia in general is to be more loving, more vocal, and to know that the world, by and large, is supportive. And although marriage equality is itself very new, the fight for equality is very old. We are all building on those who came before us.

We’d love to include more perspectives; please email your contributions to [email protected]