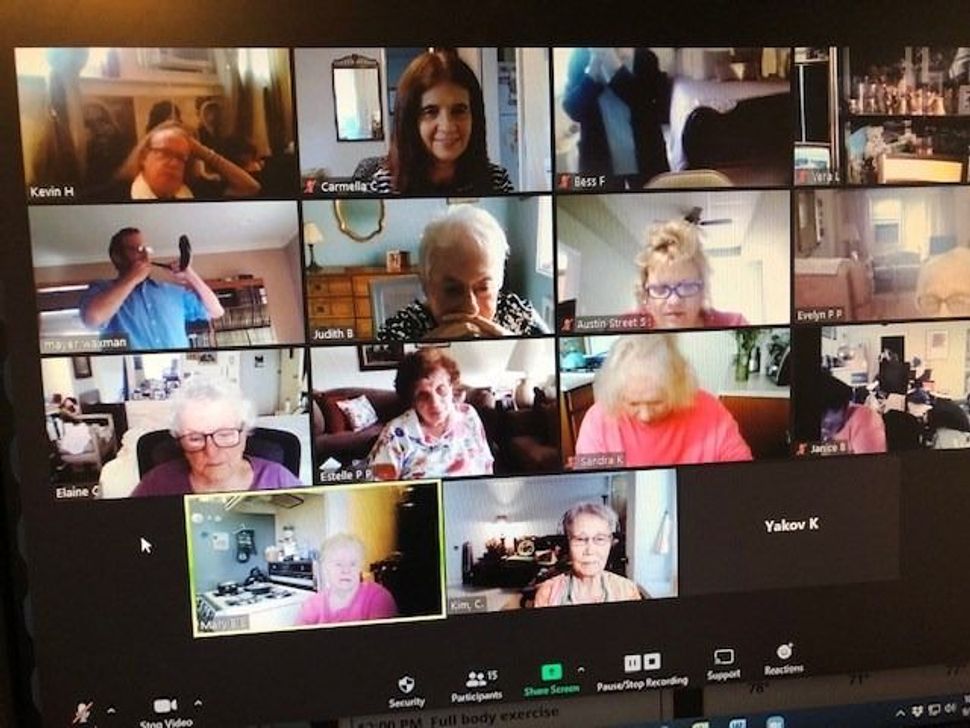 For Dodie Wohl, 83, who lives alone in a retirement community in Boynton Beach, Florida, the isolation brought about by the coronavirus pandemic is very real.

“I sometimes feel this is a depressing situation and how much longer are we going to have to restrict ourselves,” she said. “People don’t want others to be in their cars and we are not going to each other’s houses.” 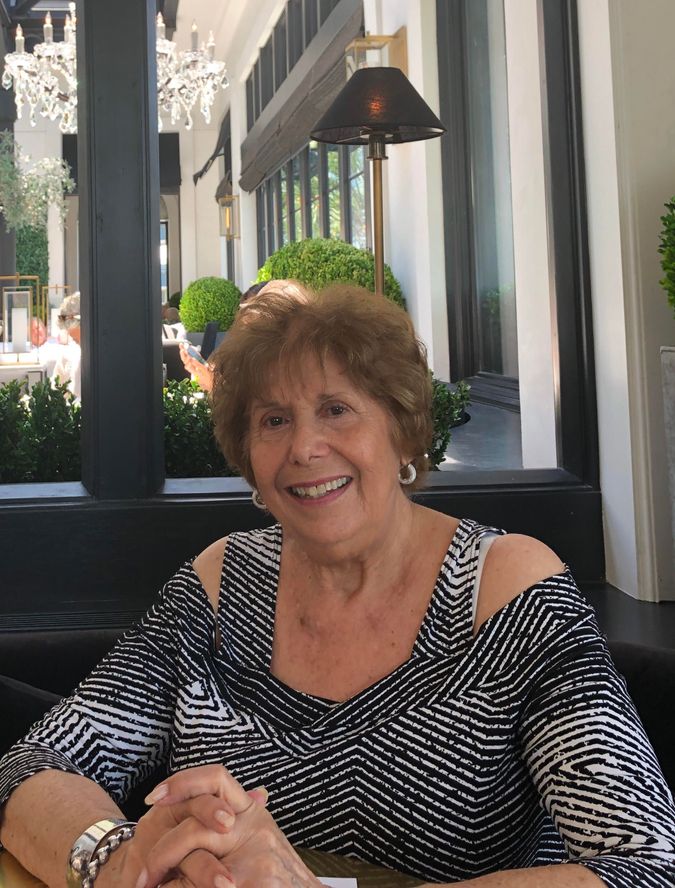 Wohl’s outlook is far from unique among seniors — it’s a national crisis. A new study found that since coronavirus lockdowns were first ordered in parts of the country in March, 54% of respondents said their senior parents have “lost hope and have a diminished will to live,” 77% said they are abusing prescription drugs, 65% said they are abusing alcohol, and fully 49% are “believed to be at increased risk for self-harm/suicide.”

And while Wohl said she does go out for walks and eats at outdoor restaurants with friends, the study found that 70% of seniors 70 and older who live alone have been outside no more than 15 times since March. In addition, it found that 14% have never left their house.

The survey, commissioned by Independa and conducted using Amazon’s Mechanical Turk, was based upon responses from a group of 1,000 American residents who have a parent who is 70 or above living independently. It was conducted in late October and had a margin of error of 2%.

The survey did not ask the respondents’ religion, but Reuben Rotman, president and chief executive officer of the Network of Jewish Human Services, said that “the agencies that provide services to older adults in the Jewish community see comparable concerns – anxiety, loneliness and depression. … It doesn’t surprise me that older adults nationally are struggling with isolation and depression.”

Mark Meridy, executive director of Dorot, a social service agency in New York City designed to alleviate social isolation with services for older adults, said his organization found “the pandemic has had devastating consequences on the health and well-being of older adults.”

Meridy said among seniors who don’t have family, technological capabilities or any outside interests, there have been increases in the level of depression and memory deterioration.

“I have spoken with a number of gerontologists about this and have found that by not going out and intersecting with other people, their brains have atrophied,” he said.

The isolation has been particularly challenging for Holocaust survivors, according to Yonit Hoffman, director of Holocaust Community Services at CJE SeniorLife in Chicago, which serves nearly 2,000 survivors.

“We try to connect with them by phone and Zoom but we are seeing a significant decline in their physical and psychological health,” she said. “Some of the statistics in that survey resonate with me, especially the sense of diminished hope as the pandemic continues.”

Seniors who faced war and economic hardship were resilient at first, said Hoffman, but as the pandemic dragged on the sense of isolation deepened.

“I’m starting to see a higher degree of physical, emotional and cognitive decline,’ she said. “Some of it could be age, but I do feel there has been an exacerbation of their condition, both physical and psychological.”

In addition, Hoffman pointed out that most survivors were hesitant to seek the kind of medical care they had before the pandemic for fear of catching the virus. As some return to their physicians and dentists, they are finding that problems they had ignored “may have worsened. And the same is true for people who have not gone to physical therapy for months.”

The stay-at-home directives remind survivors of “not have the freedom to go out, much like their experiences in the [concentration] camps and in hiding during the war,” according to Missy Lewin, director of Holocaust Survivor Services and Supportive Services at Jewish and Family Services of Metropolitan Detroit.

By not going outside, many survivors have lost the “motivation” to even get up each day, she noted.

“We’ve seen people just sit there and not get dressed or shower because they do not have anywhere to go.”

Indeed, Rochelle Friedlich, director of constituent and community services at Dorot, said her agency received “two calls from people who said, `Why live?’ They were not actively suicidal, it’s just that they had lost meaning in their lives and questioned why they were still here.”

“You need to have a reason to get up and go someplace, like meet a friend for lunch,” she said. “It’s something we can’t do anymore, and that’s slowly eroding our sense of identity.”

For seniors at home alone, “their television is their primary company and if they watch a lot of TV now, it is pretty scary,” Friedlich said, referring to this summer’s protests and the stress of the election.

The longer survivors are isolated, the greater their need to speak with someone they trust, noted Hanan Simhorn, vice president of the Holocaust Survivor Program at Selfhelp Community Services in New York. As a result, instead of calling survivors once a month, its social workers call survivors once a week.

“At first, the conversations were very short,” Simhorn said. “The clients would say they were okay, thank you for calling. Now, as the months have passed, calls are lasting half-an-hour to an hour.”