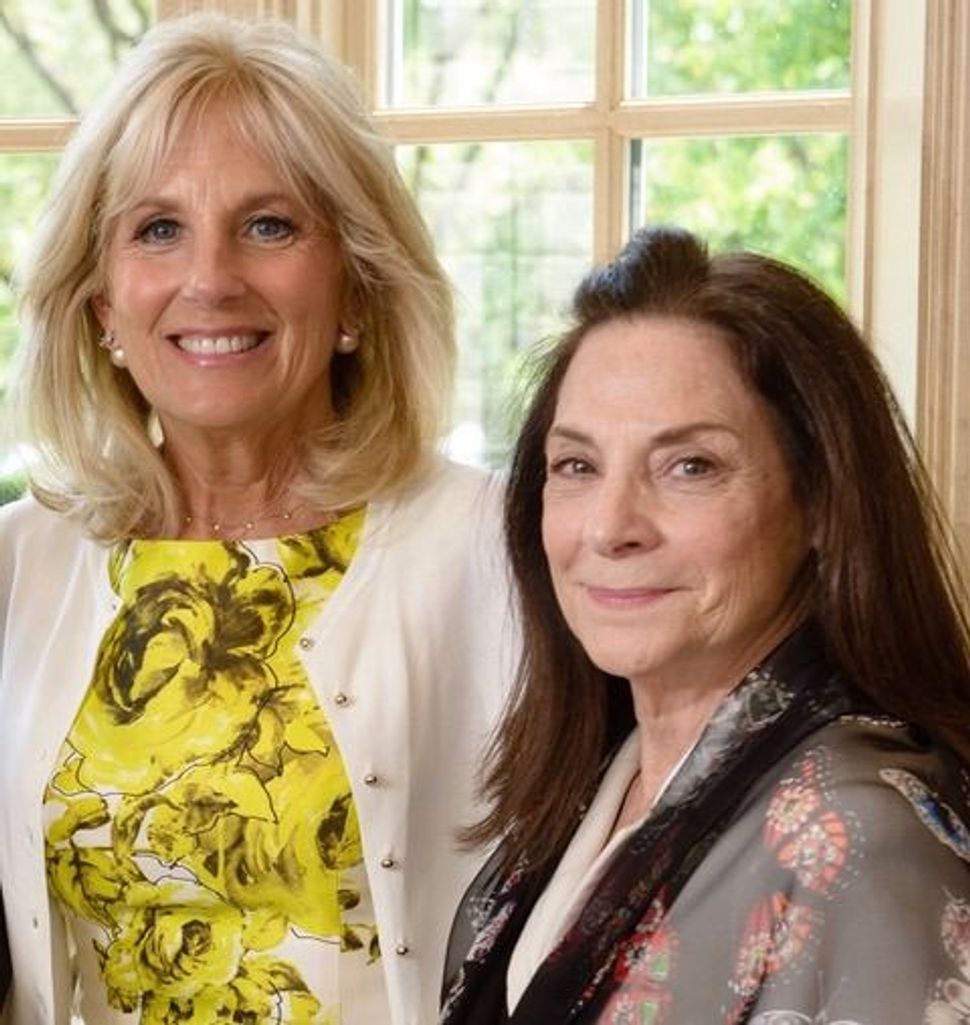 After the 1980 election, many friends of Israel in Congress were defeated by political groups that opposed Israel and the values of mainstream American Jewry. The far right movement was on the rise. Seeing these changes and the political danger it posed for the U.S.-Israel relationship, a young woman from Chicago named Linda Sher decided to do something — and she did.

Sher had a vision to increase women’s involvement and empowerment in the political process around the issue of Israel. These factors led Sher to start the Joint Action Committee for Political Affairs (JACPAC).

JACPAC was the first national Jewish women’s political action committee in the country. This groundbreaking achievement was the beginning of women’s efforts to break the political glass ceiling. Sher believed that women could only have a seat at the table if they became involved and financially supported candidates, just like men. 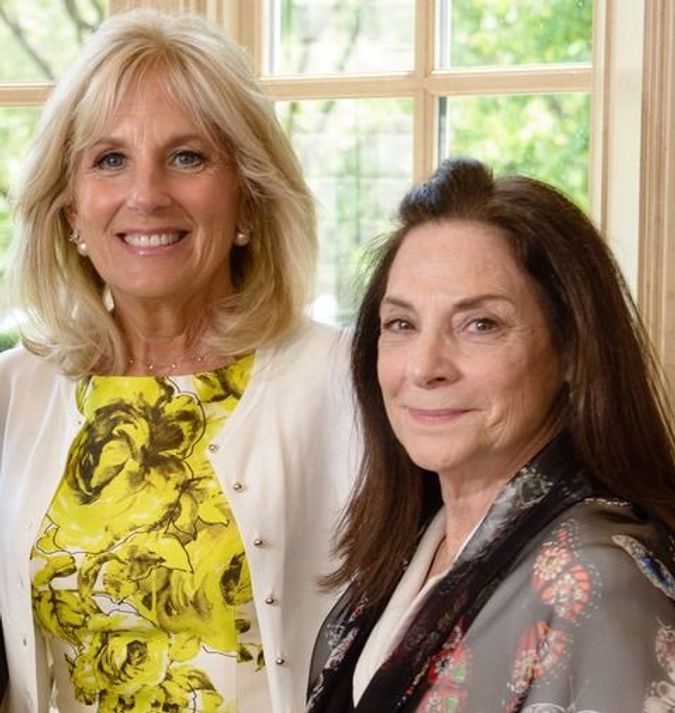 Sher had a unique ability to identify challengers who had potential for success. Her talents and knowledge made her a driving force of JAC for over 40 years and achieved national recognition for JAC’s work on Capitol Hill.

Through Sher’s guidance, passion, and astute political skills, JAC has become a positive force in the political process. Today JACPAC continues to blend its support for the U.S.-Israel relationship with a commitment to a progressive social agenda on issues such as reproductive freedom, the separation of religion and state, gun safety, voting rights and climate change.

Sher believed in the personal touch. It was important that candidates knew JAC and its issues. Therefore, whenever possible, Sher and JAC women would hand-deliver their support to candidates. As a result, Sher developed strong personal friendship with many of the candidates JAC supported, such as Sens. Ron Wyden (OR), and Dick Durbin (IL), and the late Sen. Frank Lautenberg (NJ); Rep. Jan Schakowsky (IL), and former Reps. Nita Lowey (FL) and Sam Gejdenson (CT).

During JAC’s get-out-the-vote trips during election years, Sher took it to heart that every vote counts. She would relentlessly make sure that every door was knocked on in her assigned neighborhood, refusing to finish even after it became dark.

A tireless philanthropist and political activist, Sher generously shared her enthusiasm with tornado-like energy, inspiring all those around her. This is what first drew Marcia Balonick, JAC’s executive director, to the organization in 1982. Thus began a deep friendship and partnership with Sher.

“Linda showed me that my voice is important and that I could speak truth to power. I will always be grateful to her for that,” Balonick said. “JAC gave me the opportunity to learn about politics and get involved in something very special and meaningful and to have a front seat to history.”

Balonick remembered the excitement in Nashville during election night 2000 while waiting with Sher for Al Gore and Joe Lieberman. Then it turned to disappointment as they watched from their hotel window Gore’s limousine pull away from celebration area.

But it was a different feeling in Chicago’s Grant Park eight years later for Barack Obama. Crammed into the VIP tent they literally rubbed shoulders with Jesse Jackson, Jr. and Oprah Winfrey. “Linda and I witnessed something very special that night.”

Sher’s tenacity and determination also encouraged other women across the country to step up and work to protect values of concern to the Jewish community. She always sought out ways to involve young women in JAC’s mission. Sher was always encouraging her friends’ and even her own families’ daughters to get involved in JAC.

Throughout her life, Linda combined her love and commitment to Jewish values with her political activism. She dedicated herself to a number of philanthropic and political organizations and received numerous honors.

Sher was instrumental in the development of The Committee for the Advancement of Women in Politics, a consortium of women’s organizations in the U.S. and Israel, established for the purpose of electing more women to public office in Israel.

But nothing got in the way of Sher’s time with her family — especially her grandchildren, who live on the West coast. Flying out for her grandchildrens’ birthdays and special Shabbat programs were just as important as meeting with a Member of Congress.

Sher’s last get-out the trip with JAC was to the Iowa caucus in February for Joe Biden, whom she has personally known for many years. Last Saturday night Sher saw her dream ticket, Joe Biden and Kamala Harris, take the stage in a victorious moment. Sher passed away the following day knowing that her life’s work made a difference.

She is predeceased by her husband of 34 years, David S. Sher. She is survived by her son Adam (Sarah) and their children Hudson and Brandon; her daughter Jamie (Marisa Matarazzo); her mother Lucille Rosen; and her sister Loren Friend (Howard).

_Hollis Wein is communications and research director for the Joint Action Committee for Political affairs in Chicago. _