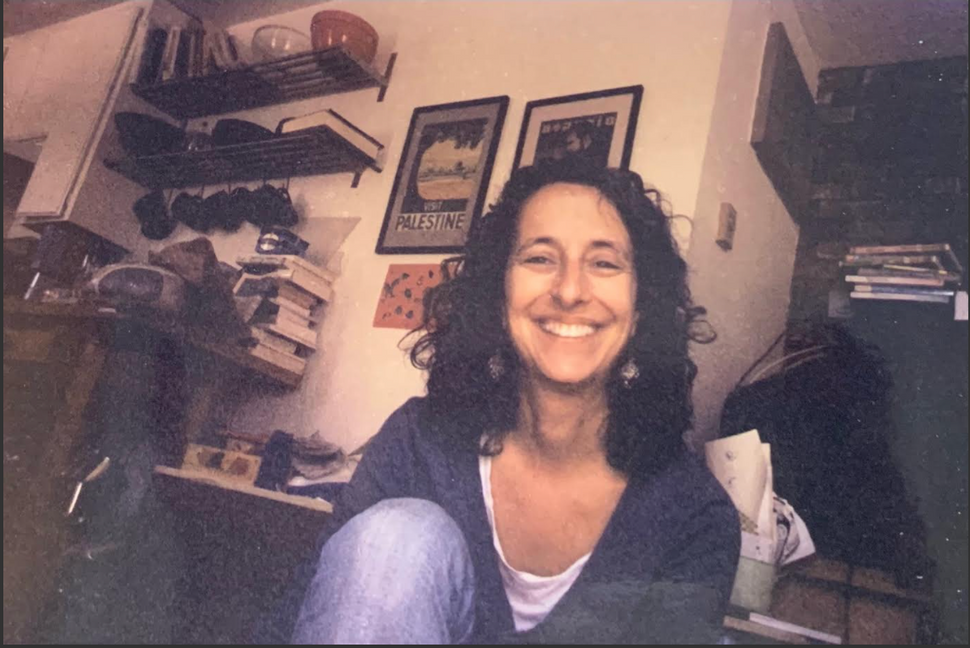 Sharon Gillerman, scholar of German Jewish history, who wrote with exceptional depth, originality, and insight about the Jewish family, and the social, cultural and gender history of Jews in Europe and the United States, passed away Friday morning, Nov. 20, in Santa Monica, CA. She was 60.

She held the Kutz Chair in Jewish History at Hebrew Union College-Jewish Institute of Religion, Los Angeles, and taught courses on the Holocaust, gender and religion, and Jewish history at HUC and the University of Southern California for more than twenty years. 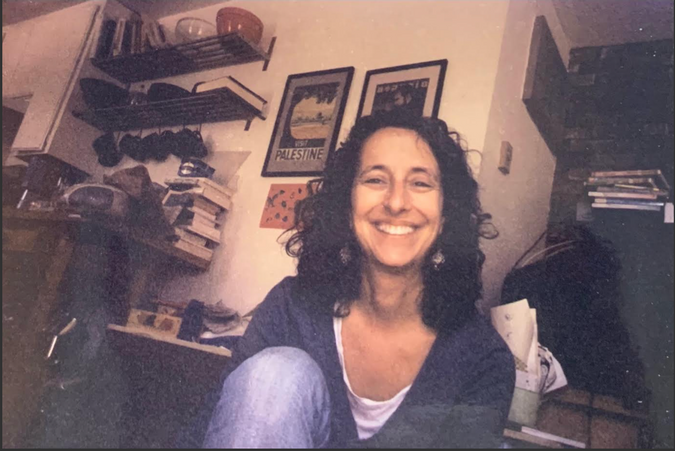 I knew about Sharon Gillerman for a long time before I actually met her. When I headed off to Berlin for a year of dissertation research in Fall 1992, my professor Atina Grossmann gave me Sharon’s address and phone number and told me that I most certainly needed to contact this wonderful UCLA student who was working on the history of Jewish social welfare organizations in Weimar Germany.

Somehow I never managed to reach out to her during those months, but perhaps it’s fitting that it was not in Berlin, but rather in LA where I first met Sharon. Even though she was at home in Berlin, as she was in New York or Jerusalem, she was through and through an Angelino, having grown up in West Los Angeles and attending UCLA for both her undergraduate and graduate degrees.

She returned to LA after extensive periods in Germany, Israel and New York, when she landed at Hebrew Union College in 1998, after teaching for a year at Brandeis. It was here that we met, through common friends in overlapping academic and Jewish circles, and thus began an exceptionally close and rewarding collaboration that lasted over two decades.

That dissertation on Jewish social welfare organizations ended up becoming Sharon’s prize-winning 2010 book “Germans into Jews: Remaking the Jewish Social Body in the Weimar Republic”(Stanford University Press), a work which helped reframe common approaches to pre-Nazi German Jewish history, especially the Weimar years, which were often treated solely as a prelude to persecution, emigration, and destruction.

This book shows, rather, how Jewish educators, social welfare workers, health care activists, and others worked to revitalize Jewish communal and familial bonds in this period. In such a way, Sharon built on and amplified a turn away from assimilation and toward “dissimilation” as a framework for the modern German Jewish experience, emphasizing the reassertion rather than the withering away of a vibrant and avowedly German Jewish community.

Aware of the incredible richness of people and resources in German and German Jewish history around the Los Angeles areas, Sharon and I, together with a mutual friend and colleague Ann Goldberg, founded the Southern California Workshop in German Studies, a group of faculty and graduate students who met semi-annually at a local campus to discuss works in progress in the field.

Several years later Sharon and I joined with an international network of scholars united by an interest in putting gender at the center of German Jewish history; inspired and led most of all by Benjamin Baader, we organized a conference at the University of California at San Diego on German Jewish masculinities where we foregrounded constructions and lived experiences of masculinity over several centuries of German Jewish history.

In contradistinction to persistent antisemitic notions of Jewish men as weak or effeminate, the conference stressed the wide variety of norms and behaviors associated with German Jewish men from the early modern period through Nazi-era emigration.

Our collaboration on this topic culminated in the 2012 volume “Jewish Masculinities: German Jews, Gender, and History” (Indiana University Press) which Sharon, Ben, and I co-edited. The volume included a chapter that drew on Sharon’s second major research project, her still unfinished book on the Jewish strongman Zishe (Siegmund) Breitbart, a Polish-born entertainer whose feats of strength (bending iron, biting through chains, lifting elephants) dazzled audiences.

Sharon’s research follows Breitbart’s journeys and performances through Eastern Europe, Central Europe and ultimately the US. With her usual sophistication and incisiveness, Sharon treated the multiple meanings and messages Breitbart communicated to Jewish and non-Jewish spectators as a form of code switching, showing, for example, how Siegmund became zishe (“sweet”) to his fervent Yiddish-speaking fans, or shimshn hagibr, or “Samson the strongman” to other audiences.”

The conundrum of understanding the interrelationships between Jewish cultures and German cultures, of seeing beyond the famous leading lights of German Jewish high culture and looking past notions of the so-called German-Jewish symbiosis inspired a third major organization we helped form together, a loose, international association of scholars of Jewish popular culture in German-speaking lands which met in LA, Graz, Jerusalem, and Washington, DC.

In this context Sharon pushed her Breitbart work further, charting his reception in early-twentieth century mass culture and, for example, in the nascent American fascination with physical culture and commodified approaches to strength and fitness.

Here as in so much of her work, Sharon’s project, as she wrote in an unpublished fragment in 2016 involved “opening up more opportunities for examining a range of constructions, expressions, and negotiations around meanings of Jewishness and its boundaries, and the variable ways in which Jewishness can be formed, re-formed, represented, and collaboratively constituted.”

Sharon Gillerman is survived by her husband Mark Quigley, associate professor of English at the University of Oregon, her daughter Maya Gillerman, her mother Roberta Gillerman, her brother David Gillerman and nieces, Shayna, Alyssa, and Ana. Having been a scholar of extraordinary subtlety and nuance, a person of exceptional warmth and sensitivity, a friend, and a mentor to a great many, Sharon Gillerman’s untimely passing is a devastating loss to the HUC and USC communities and the worlds of German and Jewish studies.