The owner of my favorite bagel shop is… Biden’s new COVID-19 czar? 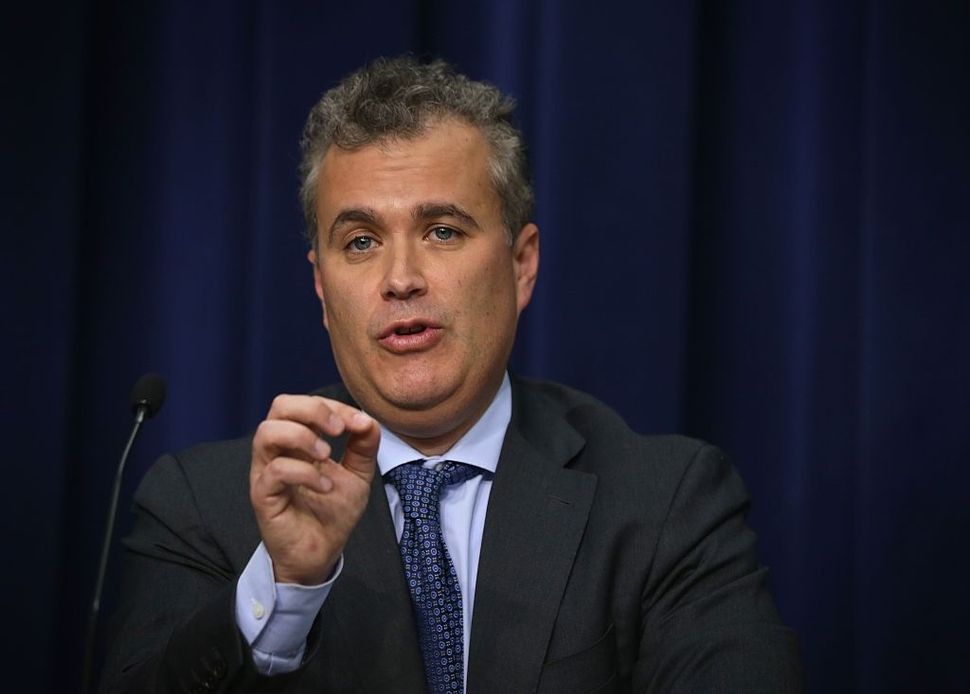 When I saw the news that Jeff Zients had been named as President-elect Joe Biden’s COVID-19 “czar” I couldn’t help but wonder what this would mean for my favorite bagel shop in D.C.

Zients, who made his fortune in corporate management, served as an economic advisor to President Barack Obama and helped fix the healthcare.gov fiasco. But Washingtonian magazine brought the real scoop Thursday when it reported, “Call Your Mother Co-Owner Is Biden’s New Covid Czar.” 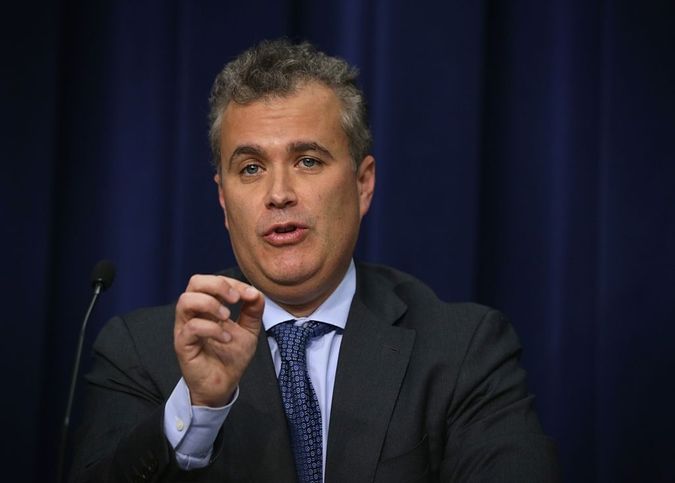 Call Your Mother is a Jewish deli where you could get problematically-named sandwiches — more on that later. But I love it for the bagels themselves. They taste like Montreal-style bagels: boiled with a touch of honey and baked in wood-fired ovens. They far surpass the bland, puffy monstrosities that too often pass for a bagel south of the Canadian border.

(Incidentally, quality bagels aren’t the only thing that Zients has helped D.C. bring down from French Canada. The investor was part of the group that lured the Montreal Expos baseball team to D.C. in the early aughts where they now play as the Washington Nationals.)

When I first met my girlfriend, who had recently relocated from Philadelphia, she announced her quest for D.C.’s best bagel. Months later, I snuck a pair of Call Your Mother Bagel sandwiches into our backpacks for a summer camping trip.

Zients decided to invest in creating a local Jewish deli back in 2017, according to Washingtonian, and connected with Daniela Moreira and Andrew Dana to come up with what would become Call Your Mother.

Dana and Moreira handle day-to-day operations, but Dana told the magazine that Zients helped taste test early recipes at his home and has been an “advisor and mentor.”

“Candidly, since he’s started working with the Biden transition team, our communication has fallen off a cliff,” Dana told Washingtonian. “He has far more important things to worry about than bagels right now.”

Pulling back from his bagel advisory role wasn’t the only change for Zients as he became more involved with Team Biden over the summer. According to Politico, a Democratic consulting firm tried to scrub Zients’ Wikipedia page of a whole host of facts that might be… unsavory to progressives.

The firm schmeared over references to how Zients “fell in love with” Bain & Co.’s company culture, founded a private equity firm and served on the board of Facebook after the Cambridge Analytica Scandal. It also deleted the interesting nugget that an executive on Obama’s Jobs Council assumed Zients was a Republican, rather than a top Obama aide.

Call Your Mother has its own somewhat messy history in the District. The shop’s original location in the Park View neighborhood of D.C. is a textbook example of gentrification, selling $13 cans of rose and $15 sandwiches in a teal and pink storefront across the street from a Jamaican carry-out and a liquor store with signs in Amharic.

I remember defending the bagelry from friends who lived nearby and considered the shop — and the hoards of white customers who lined up outside— to be the epitome of everything that was wrong with a changing D.C. Gentrification is complicated, I said, and it wasn’t the owners’ fault that they couldn’t afford a more central location.

Of course, I didn’t know at the time that their top investor drove an Aston Martin, was worth somewhere around $200 million, and could have — presumably — opened his bagel store anywhere he dang-well pleased.

Call Your Mother has since expanded into the tony Georgetown neighborhood and the very Jewish suburb of Bethesda, as well as along another gentrifying commercial strip near Capitol Hill.

When Black Lives Matter protests swept over Washington in the spring, Dale and Moreira issued a mea culpa for not doing enough to engage with the local community. They toned down branding that leaned heavily on Black culture, with photos Drake on the wall and bagel sandwiches named for Rihanna and Amar’e Stoudemire.

“The entertainers and athletes that have influenced our menu and decor were chosen as a celebration of the diversity of Judaism,” the co-owners wrote in a statement at the time. “Although it was never our intention, we now understand that these choices were co-opting Black culture and profiting off it, without truly paying homage.”

It is not clear what role, if any, Zients had in these changes although the owners did note that they had already established a relationship with his foundation, Urban Alliance, which place underserved youth in paid corporate internships.

Call Your Mother has already implemented some of the better socially-distant takeout protocols I’ve seen in D.C. and the owners say it is doing well during the pandemic. I’ll be eagerly awaiting what — if any — changes come in January when their investor reenters the White House. At the very least, there are bound to be better bagels at West Wing coffee breaks.

The owner of my favorite bagel shop is… Biden’s new COVID-19 czar?