We can end homelessness now 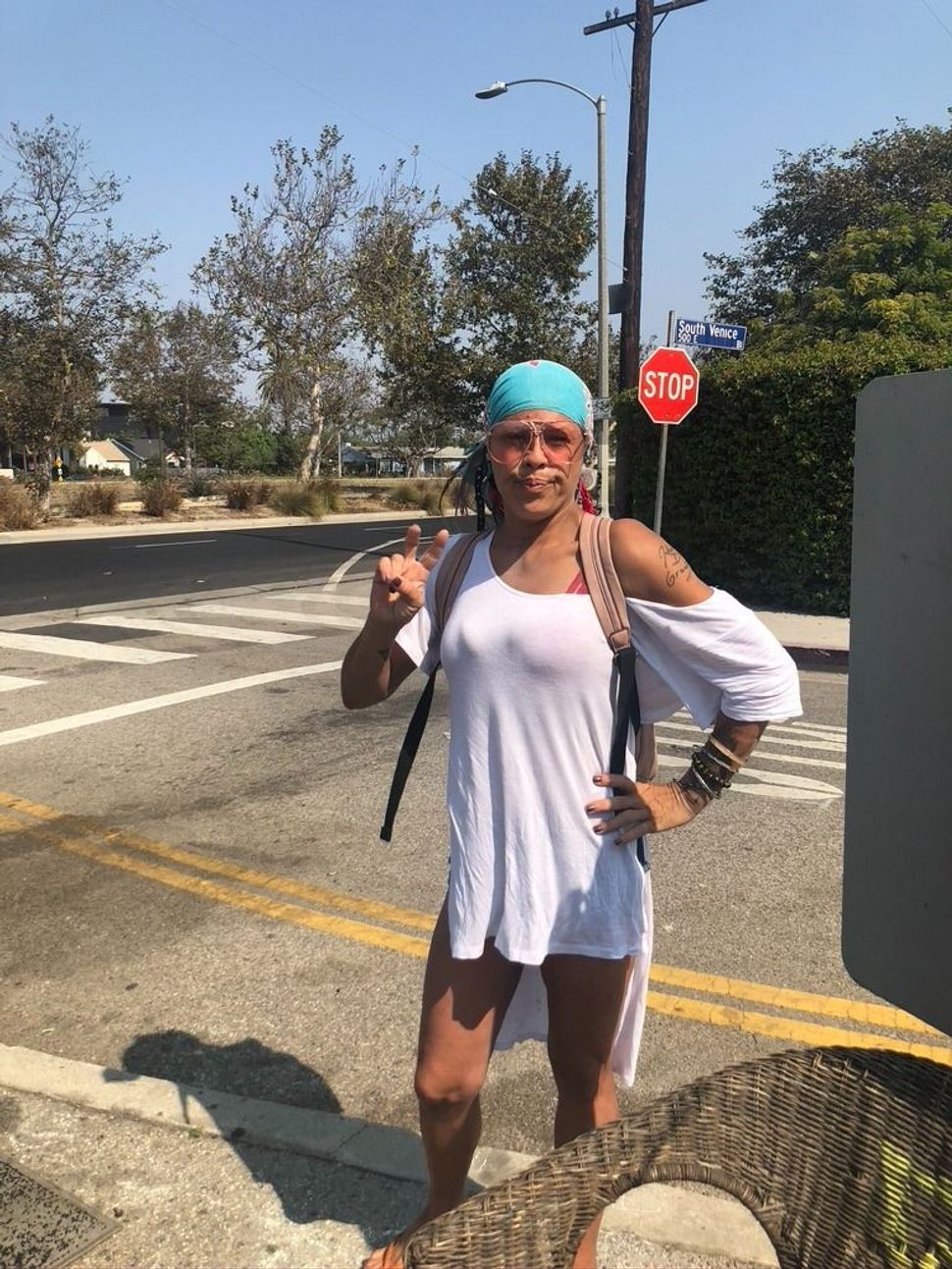 Heading into 2021, Los Angeles faces two hard truths about its homeless crisis: It’s bad, and it’s going to get worse. That’s why, when the Forward brought together four experts on the subject for a Dec. 15 Zoom discussion, I just wanted to focus on solutions. We know it’s bad— what can we do, now, to make it better?

You can listen to our conversation on YouTube. But here’s the upshot: there are solutions. There’s enough land. There’s money. There are proven policies and interventions. There is certainly popular demand: more than 95% of Angelenos in a Los Angeles Times survey named homelessness as the city’s No. 1 problem.

But that river of desire, good ideas and resources flows not into a dam, but into a delta: an amorphous marsh where dozens of islands can all claim a little control, but no one has ultimate power or responsibility to stem the flood.

“It’s just so kind of all over the place that there isn’t anybody with whom the buck stops,” said Los Angeles City Controller Ron Galperin. “To borrow a Yiddish phrase, ‘Nisht ahin un nisht aher,’ which means, ‘Neither here nor there.’”

No single person or agency, he said, has, “the power to do everything that they would need to do.”

This was not, of course, the solutions-oriented talk I wanted to hear for a problem that, as much as beaches and movies, has come to define LA. More than 66,000 people in Los Angeles County experience homelessness, according to the Los Angeles Homeless Services Authority (LAHSA), a 12.7% rise over last year. In the city of Los Angeles, there was a 16.1% rise to 41,290. More than 1000 people died homeless on the streets last year. In 2021, the projected number is 1,300— almost four people each day.

But let’s put aside the darkness for a bit and focus on the light. While there is no one-size-fits-all solution to homeless, there are several approaches that, working together, could end street homelessness by 2022.

How many homeless people could we house on all this property, I asked Dana Cuff, a professor of architecture, urban design and urban planning at UCLA and director of citylab, an award-winning think tank that advances experimental urbanism and architecture.

“We could easily house the 70,000 people who are unsheltered now,” she said. “It’s not a land shortage. It’s a matter of conviction.”

Until the pandemic forced city leaders to rethink their approach, the emphasis has been on long-term housing, and not without reason. The city has a dire housing shortage, which drives up average rents to almost 50% of the average Angeleno’s income.

But the solutions lay in being able to walk and chew gum: getting people off the streets is a necessary a first-step.

Susan Kolkowicz, a resident manager at Downtown Woman’s Center, was born and raised in upscale Pacific Palisades, where Ben Affleck walks among mortals and the average home price is if-you-have-to-ask. She escaped an abusive marriage and found herself on the streets, living, at middle age, beneath the underpass at Olympic and Sawtelle Blvds. After a year she found temporary housing, then an apartment through Permanent Supportive Housing.

During our discussion, Kolkowicz pointed out that nothing good can happen so long as you’re on the street.

“You just don’t know where you’re going to sleep, where you are going to eat. That is all-consuming, and also you must be 24/7 vigilant, of your surroundings, your belongings. It’s a full-time job.”

Kolkowicz dismissed the popular notion that the bigger problem is homeless people don’t want help or have such severe mental illness they can’t be helped.

“In terms of getting treatment for that mental illness,” she said, “it’s super hard to have any kind of consistent medication regimen when you’re living in a tent.”

The vast majority of people want to be housed, she said. “I think that is a myth, a common one, that people like it out there. No one likes it out there.”

The longer-term solutions aren’t all that mysterious either: more housing. Cuff co-authored the 2017 state law that eased regulations on building Accessory Dwelling Units, so called granny flats, that could create thousands of new homes at relatively low cost on existing residential property.

To do that effectively, said Galperin, would mean hacking away at bureaucracy that still makes construction onerous. The same inefficiencies have stalled approved spending on shelters and led the city to spend $130,000 for each of 39 closet-sized emergency shelters that cost other cities ten times less.

Rabbi Noah Farkas, a LAHSA commissioner, pointed out that funding delays crippled Project Room Key, a program to get homeless people housed during the pandemic in empty hotel rooms. “If the buck doesn’t stop somewhere,” he said, “it costs more and it moves slower and we can’t get people off the street.”

Farkas and the other panelists stressed that beyond the short- and long-term solutions we have to address systemic problems that cause homelessness, such as economic disparity, racism —70% of LA’s homeless are people of color — and incarceration.

“The solutions have to do more with poverty, racial disparity, the lack of housing and continuum of care than they do specifically with homelessness itself,” said Farkas.

But back to the short term. This week another eight million people in the United States fell into poverty. That means, the panelists agreed, that the pandemic will send more people onto the streets. What can we do for them now?

“The most important thing we can do now is prevent more people from falling into homelessness when all of those evictions come around,” said Cuff.

That means extending the restrictions on evictions, and getting “already built spaces” like motels, hotels and office spaces into an adaptive reuse model so that the people can have some shelter, and relief for landlords and landowners as well.

This brings us back to leadership, that crushing statement Galperin made that the buck stops nowhere.

”There are too many people, unfortunately, who, even though they have very good intentions, I don’t feel the urgency for them to address this as it really needs to be addressed right at this moment,” said the City Controller.

Those sclerotic structures and attitudes may not change quickly enough. What can change is the power and passion arising from the fed-up citizens of LA, who can demand solutions, demand that land be used, funds be freed up and used wisely, and that getting every soul off the streets, sheltered and cared for must be priority number one in 2021.

“We have to continuously reset our souls,” said Rabbi Farkas, “to see these folks as human beings deserving of our attention and our help.”

You can watch the video of the one-hour Forward Forum here.

We can end homelessness now