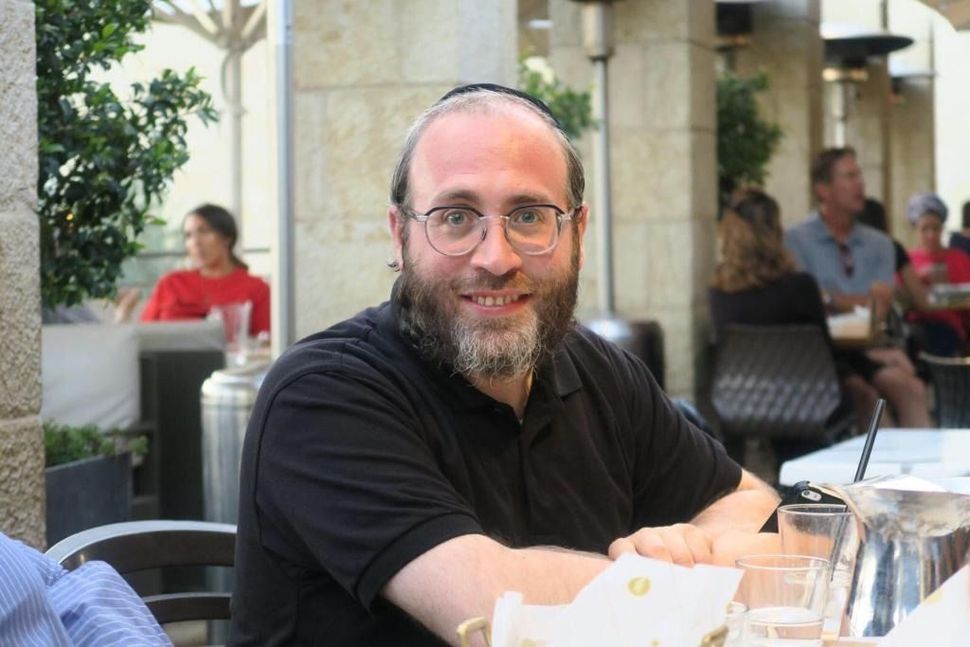 As the coronavirus pandemic was first causing controversy in Orthodox enclaves of Brooklyn last spring, the Forward published a profile of Jacob Kornbluh, a Hasidic journalist for Jewish Insider, under the headline, “A prophet in his own city.” Then and throughout the year, Kornbluh’s brave reporting on his own community’s refusal to adhere to social-distancing rules prompted hateful and even violent attacks that were picked up by national outlets including New York Magazine.

Now, we are very proud to announce that Kornbluh is joining the Forward as our Senior Political Correspondent. He will lead our coverage of this year’s local elections in New York City; the early days of the Biden Administration; and the repercussions of Israel’s fourth national elections in two years, scheduled for March.

Kornbluh, who grew up in the Belzer Hasidic community of London, went to yeshiva in Israel at age 16 and moved to Brooklyn four years later, is a born reporter who builds sources, breaks news, and tells stories with empathy, insight and context. He has been a ubiquitous presence at Jewish political events for more than a decade, and a conversation-shaping force on Twitter since the platform was launched in 2008. (Follow him @jacobkornbluh.)

During the 2013 mayoral race in New York, he broke the story on his blog of Anthony Weiner lashing out at a patron at a bakery in Kornbluh’s own Borough Park neighborhood.

“I don’t have a high school diploma, no degrees,” Kornbluh, a father of five, said in an interview for that May Forward profile. “When I needed a word, I googled it. I am self-made, because I am so passionate about it, that I really wanted to do it.”

Kornbluh worked in a hardware store and a deli counter when he first moved to New York, and eventually owned a pizza shop. But as his Twitter account and blog took off, he realized his journalistic calling, and went to work covering politics first at Yeshiva World News, then the website JP Updates, and since 2015 at Jewish Insider, the Axios of our community.

“He always says ‘yes,’ to every opportunity,” Almog Elijis, a spokeswoman for the Israeli consulate, said of Kornbluh. “He always asks lots of questions, and I’ve never met someone who has so much insight on everything.”

Kornbluh is joining the Forward as it undergoes a significant transformation, after becoming fully digital in the spring of 2019, and a 2020 that saw audience growth of more than 35% and a doubling of individual donations. He is one of three new newsroom employees this month, with more to come soon. 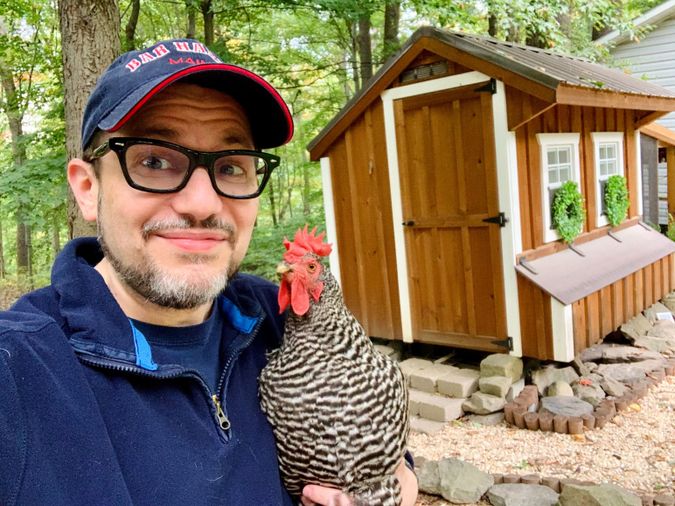 Benyamin Cohen, who has spent his career in Jewish journalism and most recently was Editorial Director of the website From the Grapevine, is also joining the staff on Jan. 11, in the role of News Director. Cohen is an innovator who years ago launched the webzine “Jewsweek,” and previously worked at the Atlanta Jewish Times. The son of a rabbi, he is also the author of the 2009 book “My Jesus Year,” about his journey through 52 Southern churches in 52 weeks, and is at work on a book about Albert Einstein. 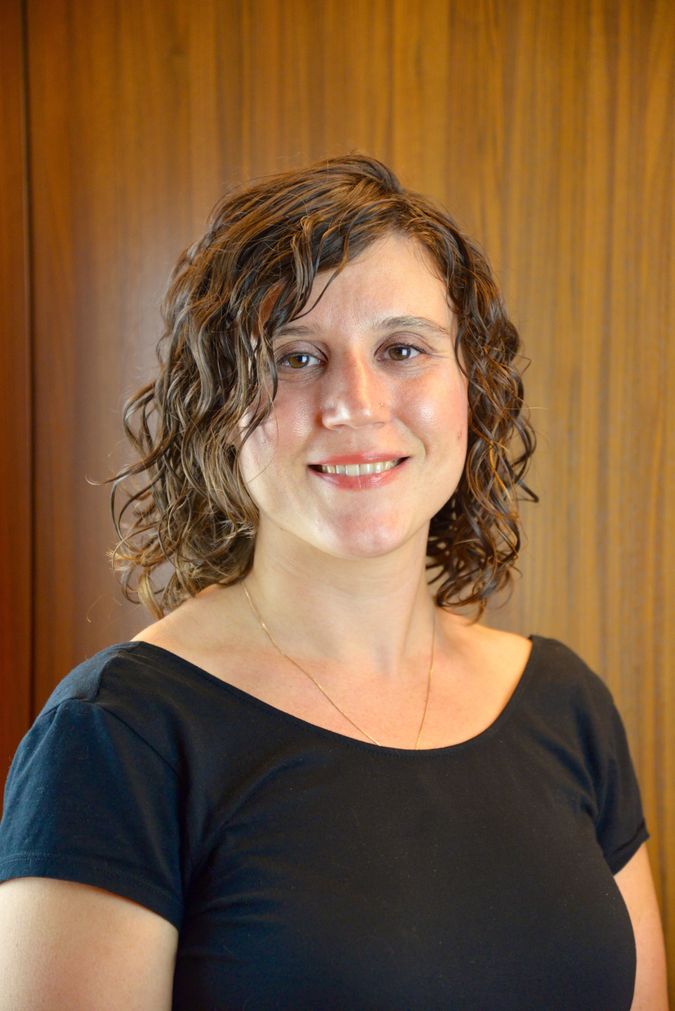 Cohen will lead our efforts to ensure our journalism has maximum reach, reader-engagement and impact across platforms and audiences. Helping him will be our new Social Media Editor, Malkah Bressler, who starts on Jan. 25. Bressler comes to the Forward from American Jewish World Service, and previously worked at Lincoln Center. She also has a PhD in literature from Fordham University — which certainly was not required for the role but should come in handy in helping grow the Forward’s Facebook book club.

We also are recruiting now for several key positions, particularly Opinion Editor, after Batya Ungar-Sargon left at the end of 2020 for Newsweek. The Opinion report provides a core pillar of the Forward’s mission: creating a platform for civil discourse on the issues that divide our complicated and diverse communities. We are looking for a sharp thinker eager to build on our tradition of provocative argument with innovation in terms of the how, where, when and who.

We have also posted new job openings for an experienced digital-savvy reporter; an editorial fellow to work alongside me, the Editor-in-Chief; and will soon be adding a listing for a Grants Manager to join our growing and committed development team.

We also expect to be hiring more interns throughout the year. And Rob Eshman, our National Editor, is on the hunt for freelance contributors from communities around the country, especially Florida, Chicago and Boston; email [email protected] with your resume and links to five clips.