Leticia Remauro, who apologized for saying ‘Heil Hitler,’ has history of racist remarks 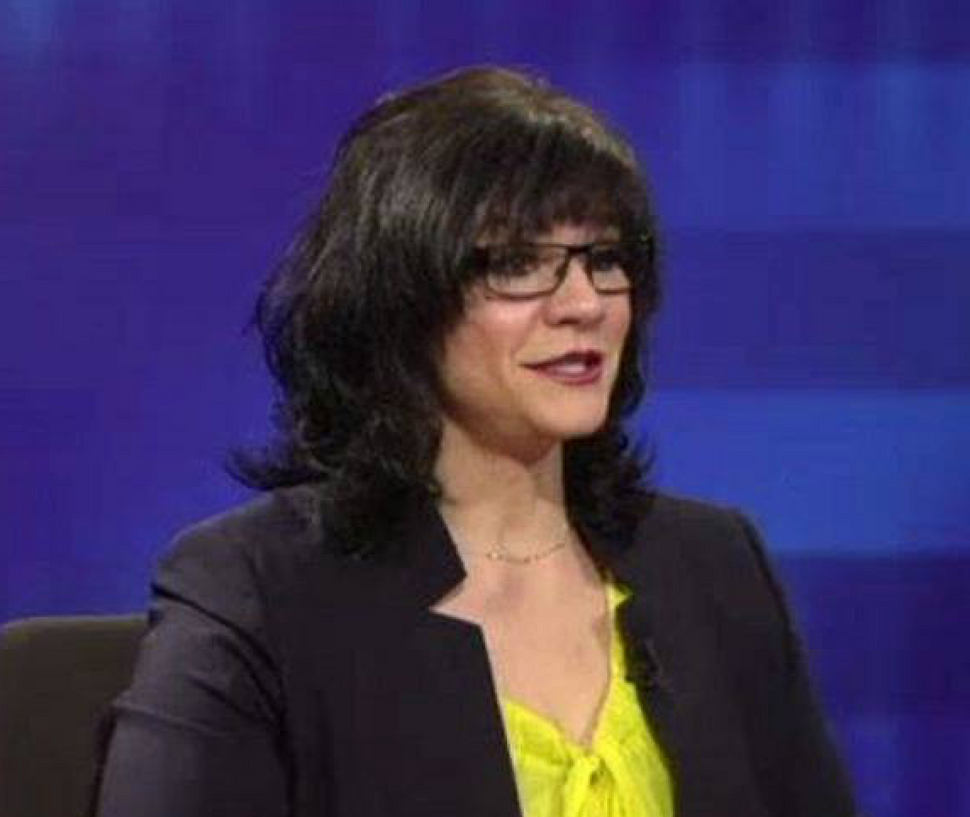 Leticia Remauro, the Republican candidate for Staten Island borough president who is facing backlash over her “Heil Hitler” remark, has a long history of racist and white supremacist posts on social media.

Remauro came under fire after a video surfaced of her yelling “Heil Hitler!” during an anti-lockdown protest outside Mac’s Public House last month. Remauro apologized on Jan. 11 , telling the Daily News that she meant to say “Mein Fuehrer,” in describing Gov. Andrew Cuomo and Mayor Bill de Blasio as fascists. 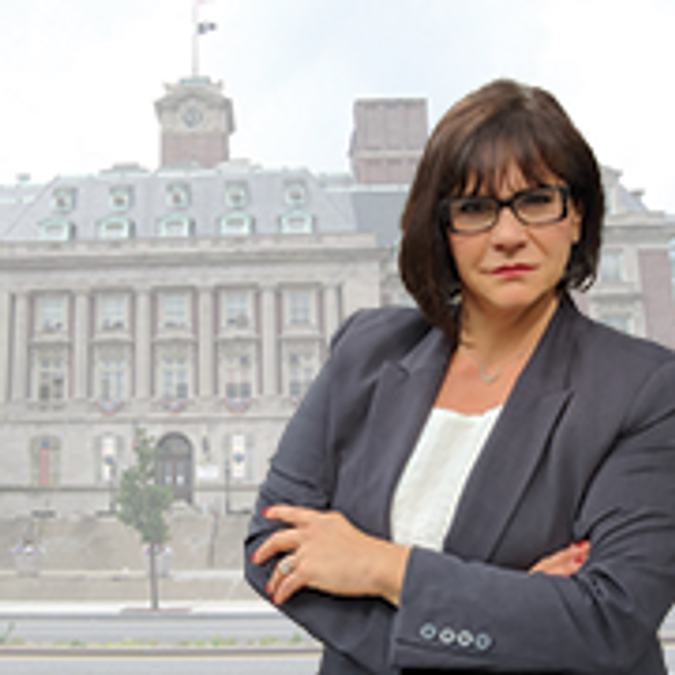 Remauro told the Forward on Tuesday that she “wholeheartedly” apologizes for making that remark. “While protesting arbitrary government policies forcing business closings, I made an analogy to Nazi Germany and Hitler that I absolutely shouldn’t have done. There is never an appropriate comparison to be made to either, there is never an appropriate analogy. I wholeheartedly apologize,” she said.

Remauro added that what she said at the protest “is not reflective of anything I feel or think about the horrors of the Holocaust or the enduring trauma impacting survivors and subsequent generations, or the vital forever necessity ofHolocaust education. I misspoke and am sorry.”

But the Forward has found that Remauro’s comment was not a one-off example.

In a December 19, 2020 tweet, linking to a video of a black person committing a crime, Remauro wrote, “Welcome back to the jungle.”

Welcome back to the jungle. Congratulations @NYCMayor #crime https://t.co/kl8XMTkogA

Last August, in response to Mayor Bill de Blasio’s decision to set up checkpoints to monitor out of state travellers who are required self-quarantine, Remauro wrote, “Hey @NYCMayor maybe you should build a wall.”

Hey @NYCMayor maybe you should build a wall https://t.co/jNYoMUbOqg

Back in July, Remauro questioned why Confederates are being called traitors “but it is not okay to have a national anthem that celebrates the defeat of British who paid slaves to fight with them?”

Why is it okay to call confederates traitors and cancel them out but it’s not okay to have a national anthem that celebrates the defeat of British who paid slaves to fight with them? #seriousquestion

She also claimed that the political attacks on President Donald Trump have not been seen “since Jesus Christ.”

Not since Jesus Christ has there been such an orchestrated attack on a political leader such as we are seeing with @realDonaldTrump.

Remauro also expressed support for Goya products amid calls for a boycott of the company because the company’s chief executive praised Trump despite a history of derogatory comments and harsh policies toward Hispanics. “I’m a Goya gal!” she wrote.

In a May tweet, Remauro suggested that white people “who are ashamed of their heritage make dangerous leaders,” and earlier that month she said it’s time “to disband the FBI.”

Remauro said in an email that her past tweets “should not be retroactively assessed through the lens” of the current controversy. “I have been in politics and civic life for a long time, and the opinions I’ve expressed for years, during campaigns or in organizing, aren’t connected to this discussion.,” she said when asked whether she regrets these comments.

Remauro was a media consultant for Rep. Nichole Malliotakis in her successful bid against former Congressman Max Rose last year. She served as campaign manager for Malliotakis is her New York City mayoral bid in 2017. Malliotakis strongly condemned the remarks in a statement on Twitter Jan. 12.

“The words used by Leticia Remauro at a rally at Mac’s Public House are shocking and wrong,” Malliotakis wrote. “I strongly condemn them. At a time when anti-Semitism is on the rise across our city and especially on Staten Island, there is no excuse for such words being uttered,” the congresswoman said.

The words used by Leticia Remauro at a rally at Mac’s Public House are shocking and wrong; I strongly condemn them. At a time when anti-Semitism is on the rise across our city and especially on Staten Island, there is no excuse for such words being uttered…

Malliotakis’s office said that Remauro was not directly employed on the congressional campaign and that her partner at the Von Agency handled social media advertising for the campaign. But they confirmed that Remauro was hired by the 2017 Mayoral campaign “for a period of six months.”

A GOP activist who frequently visited Malliotakis’s Staten Island campaign headquarters last year said Remauro herself, not her partner, was actively involved and seen at the campaign offices daily. “She sat right in the front,” the source said.

On Tuesday, Remauro submitted her resignation from the Staten Island Hebrew Public Charter School’s board of trustees, citing the backlash over the video, SILive reported. She told the local publication that her grandson is the great-grandchild of two Holocaust survivors.

Several local officials called on Remauro to drop out of the race. “No one accidentally yells ‘Heil Hitler! It’s NEVER okay,” tweeted former Councilman David Greenfield. Assemblyman Daniel Rosenthal echoed the same sentiment, “Unbelievable that this needs to be said but using Nazi slogans is a disqualifier for running for public officem” he tweeted.

Assemblywoman Nily Rozic said in a text message that Malliotakis should “sever all ties” with Remauro. “Hate speech and anti-Semitism in any form has no place in New York. Talk is cheap,” she said.

Leticia Remauro, who apologized for saying ‘Heil Hitler,’ has history of racist remarks