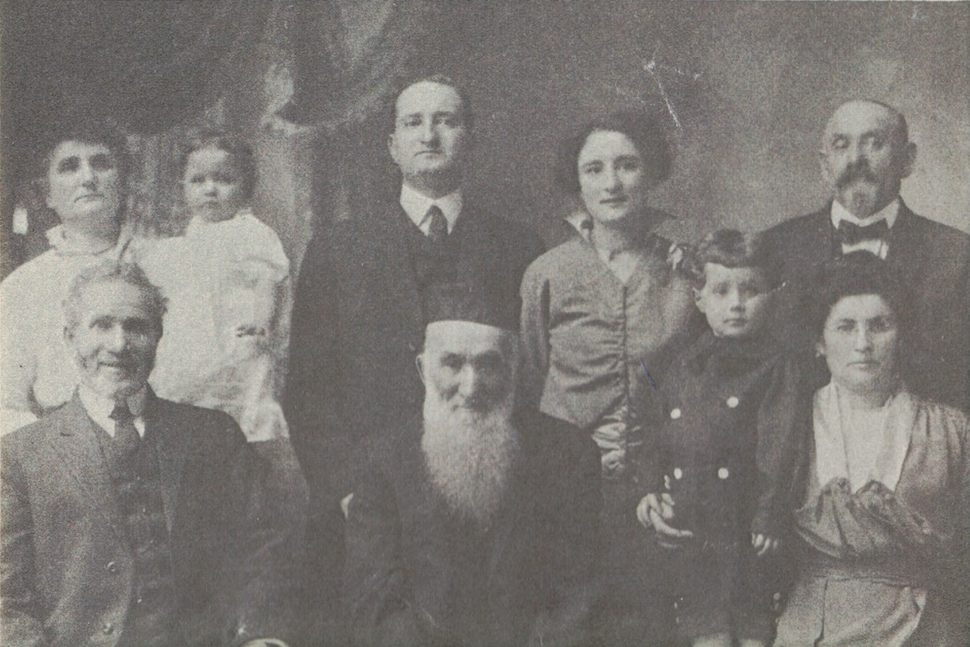 Three generations of a Jewish family that immigrated to Punxsutawney around 1880. Courtesy of The Free Press

In anticipation of Tuesday’s observance of Groundhog Day in Punxsutawney, Pa., it should be remembered that a Jewish coal mine operator added pizzazz to the festivities. 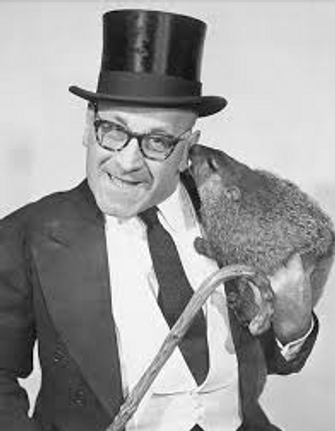 Soon after becoming president of the Punxsutawney Groundhog Club in 1952, Sam Light decided he would give the day some added flair by wearing a top hat and tails when he pulled the town’s famed groundhog, Punxsutawney Phil, from a tree stump shortly before 7:30 a.m. to determine if he could see his shadow. If he could not, it meant an early spring. If he could, it meant six more weeks of winter.

“In those days, celebrities and other important people would arrive in New York aboard ocean liners, and there to greet the ships was Grover Whalen [chairman of the Mayor’s Committee on Receptions to Distinguished Guests],” recalled Light’s widow, Elaine. “He wore a tall hat and tails. Sam adopted that costume to greet the groundhog because he said he, too, was a very important person.”

The costume caught on and soon others in the prestigious 15-member Inner Circle of the Groundhog Club wore the same outfit.

Initially, Groundhog Day festivities in Punxsutawney, which began in 1886, were an event carried only on radio. Eventually, local Pittsburgh television stations broadcast them. The event got a big boost when Elaine Light, now 98, said she brought Punxsutawney Phil with her to Manhattan on Groundhog Day in 1960 to appear on the “Today Show” with Dave Garroway, where she also spoke about her cookbook, “Cooking with the Groundhog.”

Light’s daughter, Meredith, who lives near her mother in Washington, D.C., said her father also composed the now-familiar greeting to all assembled, “Hear Ye! Hear Ye! Hear Ye! On this Groundhog Day, February 2nd, Punxsutawney Phil, Seer of Seers, King of the Groundhogs, Prognosticator of Prognosticators has responded to the tapping welcome of Groundhog Club President ….”

By the time the Bill Murray movie “Groundhog Day” was released in 1993, Punxsutawney Phil was nationally known for his “ability” to predict the weather. But the movie boosted the town’s notoriety even more, causing it to attract as many as 40,000 tourists each Groundhog Day.

Sam Light served as president of the town’s Groundhog Club until 1976. He died in 1983 and his trademark top hat is now in the town’s historical museum.

’Jewish community was powerful and important to this town’ 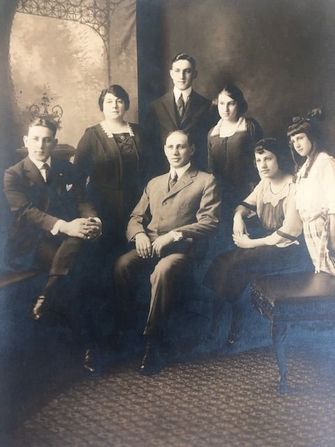 The Light family of Punxsutawney, Pa. Courtesy of Sam Light

Over the years, the town’s Jewish population has shrunk, and today there are just a few Jews remaining – including Shirley Pete, 95, her son Mark, 72, and his wife Rosalind, 73. The Rosenberg family is believed to have been among the town’s first Jews when they moved there and opened a store in the 1830s. By 1907, the American Jewish Yearbook estimated there were 200 Jews.

“I was born in this town,” said Shirley Pete. “I thought of leaving lots of times. I would have liked to have left, but I had my parents here and my husband had his parents here and we had family – and I didn’t leave.”

Her daughter-in-law, Rosalind, said she grew up in Punxsutawney and loves the town.“There is a low crime rate. It’s quiet, it’s a good place to raise your children and we are not too far from Pittsburgh,” she said. “We also have live theater and a ballet company and one movie theater in the auditorium of what used to be our junior high. We pay $5 for a movie, which we get about a week or two after their release. We also have walking trails and there is a creek that runs through the town.” 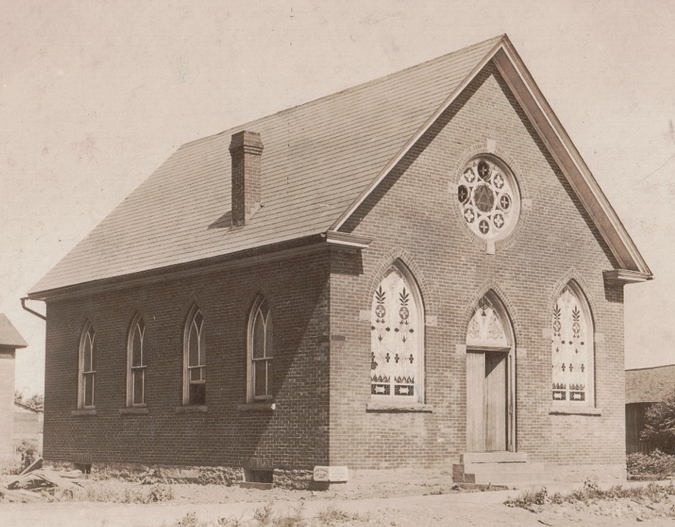 Shirley Pete said that to buy kosher meat, she had to go to Pittsburgh, about 90 miles to the northeast. Although there were not enough Jews in Punxsutawney to sustain a kosher butcher, there were enough for a synagogue, Chevra Agudas Achim Congregation, founded in 1849. Before the building was demolished 100 years later (perhaps to accommodate a new road), it was reported to have had as many as 300 members at one time. After the demolition, a new synagogue with the same name was built on nearby Church Street.

Among the town’s most successful citizens was Meredith Light’s grandfather, Abraham Light, who immigrated to the United States virtually penniless at the age of 18. He developed a successful coal mining business that had 4,000 employees when he died 60 years later in 1949. A philanthropist, Light’s obituary said his story of success “rivals any that Horatio Alger might have written.”

“The Jewish community was powerful and important to this town,” said Jeffrey Lundy, president of the Punxsutawney Groundhog Club.

The town’s synagogue closed in the early 1980s and its two Torahs were sold to a synagogue in New York. A synagogue in Pittsburgh took the prayer books. Some of the synagogue’s items – including its ark, one of its stained glass windows and candlesticks – are now on display in the historical society.

All of the synagogue’s stained glass windows were removed, along with the Hebrew inscriptions on the front of the building. The building was then rented out, first to a dermatologist and now to an accounting firm.