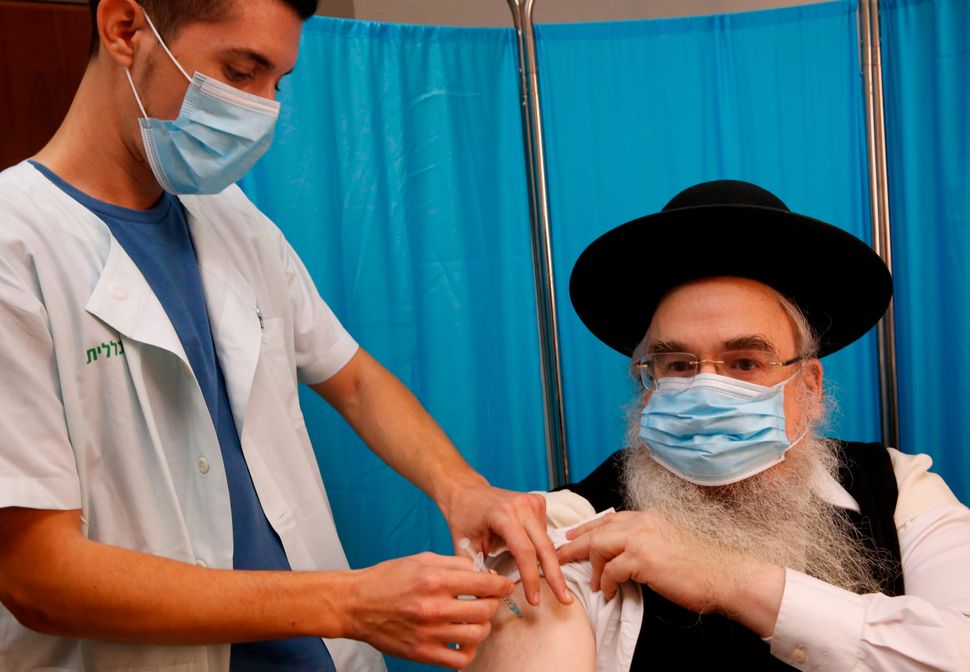 A Jewish man in Israel gets administered the COVID-19 vaccine.

Elie Klein and Barry Wendell have little in common other than both being Jews who grew up in Baltimore. Klein is 40, works for a non-profit and now lives in Beit Shemesh, a commuter town halfway between Jerusalem and Tel Aviv. Wendell is 71, semi-retired and lives in Morgantown, W.Va.

But the two men – separated by 6,000 miles – both just received Pfizer’s COVID-19 vaccine. Israel’s success with its vaccine rollout has made international headlines. But West Virginia’s is much less known and more surprising – an ingenious solution that took advantage of the rural nature of the state.

Here’s the remarkable tale of how these two very different places – one is home to the Western Wall, the other to the world’s largest teapot – are doing the same thing well for very different reasons.

Israel, which began its vaccination program in mid-December, is currently leading the world in inoculating its people. According to the Israeli Ministry of Health, a third of Israel’s nine million citizens have already received their first dose – including, in some places, teenagers, who are at the bottom of the priority list.

“A weight was lifted off my shoulders,” Klein said during a recent Zoom call from his office, a place to which he now feels comfortable returning.

Israel’s swift progress is due, in part, to its model of socialized medicine. The centralized data the government has on its citizens helped the country secure an early and constant supply of the Pfizer vaccine. In exchange, Israel is delivering to the pharmaceutical giant weekly data dumps on how Israelis are reacting to the doses.

The entire country has become part of one giant vaccine study. In a promising report released earlier this week studying Israelis who have already received both doses of the vaccine, coronavirus infections have dropped to near zero.

Meanwhile, in the rolling hills of Appalachia, Wendell experienced yet another vaccine success story. Close to 10% of West Virginia’s 1.8 million residents have received the first dose of the COVID-19 vaccine. As described by the New York Times, that’s “a larger segment than in every state but Alaska and double the rate of some.” No state, the article noted, has given a larger share of its residents second doses.

“It was kind of an elation,” Wendell said. “This is the beginning of the end of this nightmare.” 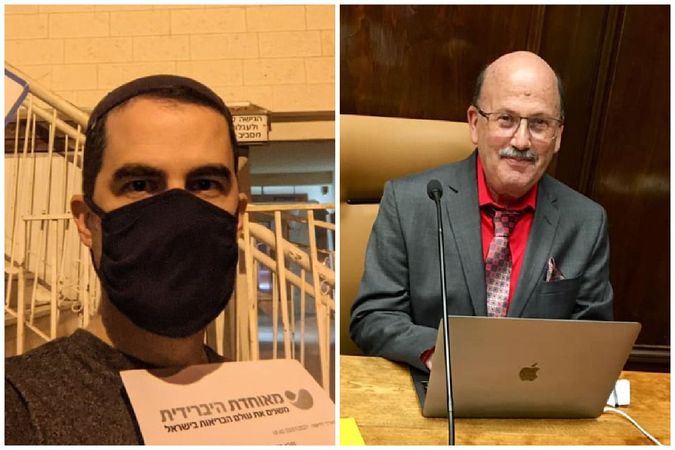 Elie Klein (left) in Israel and Barry Wendell (right) in West Virginia have both already received the Pfizer vaccine.

According to the Center for Disease Control, West Virginia has already given out 83% of its allotment of vaccines, while states like Minnesota are hovering around 47%. Florida has administered half its vaccines, leaving some to wonder where the doses are and who can actually get them. “There is a lot of frustration and anxiety over obtaining a vaccine here in Florida,” Representative Debbie Wasserman-Schultz said on a press call, adding that the state’s initial launch “has been marked by widespread chaos, confusion and frustration.”

But unlike Israel’s centralized distribution network, West Virginia took the opposite approach, funneling doses through 250 small pharmacies scattered around the sprawling state. It makes sense: West Virginia, nestled between Ohio and Maryland, comprises 24,038 square miles, roughly triple the size of Israel – and its population is less than a quarter of Israel’s. Its landscape is lined with peaks and valleys. Small, pastoral towns dot the map.

When the Trump administration came up with a plan in October to vaccinate nursing-home residents, the federal government partnered with CVS and Walgreens to help with the distribution. West Virginia was the only state not to sign up for the plan, because officials realized it would not work – after all, most of the state is rural and far away from the nearest national pharmacy chain.

Dr. Clay Marsh, a dean at West Virginia University’s medical school and the state’s COVID czar, came up with an alternative solution. He and his team reached out to the state’s small pharmacies – mostly mom-and-pop operations – that were embedded in communities. The pharmacies used their existing relationships with local nursing homes and, by the first week in January, every person in a long-term care facility had already received the vaccine. 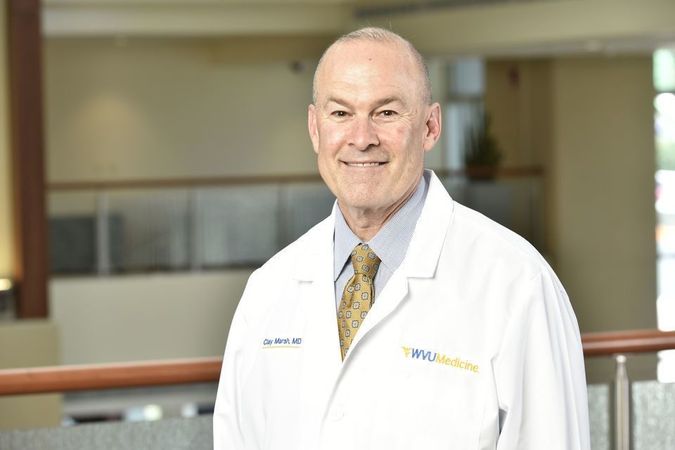 Meanwhile, across other states in the U.S, CVS announced on Monday that they had administered all of their allotted first doses to nursing homes, while Walgreens expects to reach that milestone this week. CBS News reported that both pharmacy chains are at least a month behind schedule.

Last week, Dr. Marsh transformed an abandoned Sears department store in Morgantown into a ‘mega site’ for vaccination. Wendell, who lives a few miles away from the mall location, called as soon as he heard and was able to get the first appointment he wanted.

“It was very fast and very organized,” said Wendell, whose husband is the rabbi of the local Tree of Life synagogue. “They gave me a card and already scheduled my second dose for February.”

The state’s goal is to immunize more than 25,000 people a week at the Sears location as soon as new state allotments become available. President Joe Biden announced on Tuesday that the federal government will purchase an additional 200 million vaccine doses from Moderna and Pfizer to add to the existing 100 million doses the U.S. has already committed to acquiring. Beginning next week, the Biden administration has promised to increase the weekly supplies of vaccines to states by 16%.

“Biden got inaugurated and I got a shot. It was a two-fer,” said Wendell, who is a progressive member of Morgantown’s City Council. “I went straight to the gas station and got an ice cream sandwich.” He paused, and then added with a laugh, “My mother never would’ve allowed it.”