To Ruth and Judea Pearl, from Pakistan with love Last week, I reached out to Tamara Pearl for a statement while working on a story about Pakistan’s shocking Supreme Court order to release the man who masterminded the kidnapping and murder of her brother, journalist Daniel Pearl, 19 years ago.

In our short exchange, I told her to give her parents my best because I did not have the courage to write them myself.

All day, Pakistan’s WhatsApp press broadcasts had buzzed with the same terrible news. Columns poured in. What would the release of mastermind Omar Sheikh mean for Pakistan-U.S. relations? Was there any legal premise for Sheikh to be extradited? Had Pakistan’s courts just failed the ultimate test in front of the whole world? 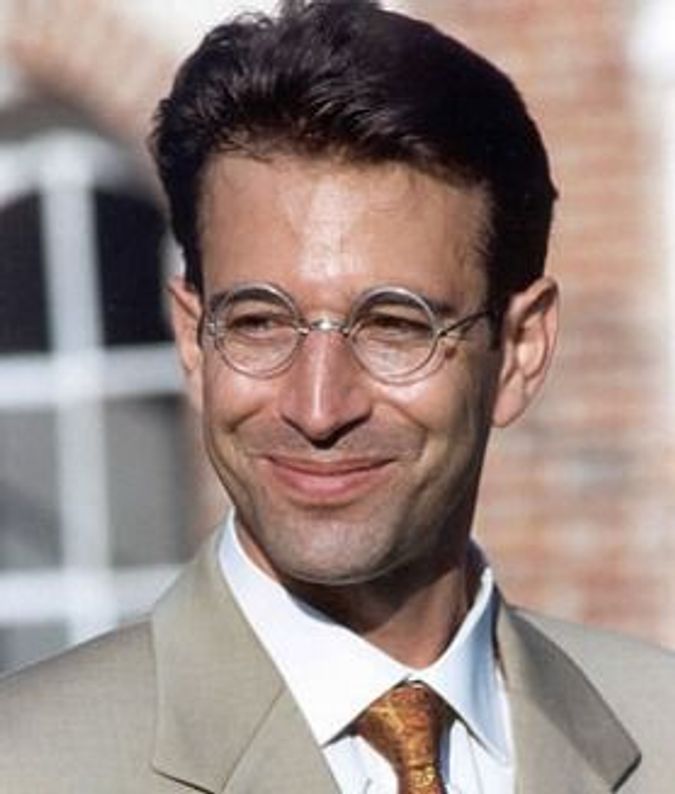 I filed the story in the early hours of the morning, watching over my sleeping six-month-old as the first light of morning shone blue beyond the window of my home in Lahore. I was at the other end of the country from Karachi, where Danny Pearl, then South Asia bureau chief for the Wall Street Journal, was found on this day 19 years ago after his kidnapping in an unmarked grave. He was discovered in a nursery garden just outside the seaside metropolis, his body cut up into 10 pieces.

Despite what I’d said to Tamara, I opened my email a number of times to write to Ruth and Dr. Judea Pearl that night. But with what courage does one face people like them? My friends— the wonderful, whimsical Ruth and Judea— who have lived 19 years knowing every tiny detail of Danny’s kidnapping, his death and mutilation, have fought every day since for justice that Pakistan it turns out, will just not let them have.

With what courage does one say to people like them, I’m sorry?

In 2016, I spent six months in Los Angeles as a Daniel Pearl fellow and came to know the Pearls closely. Ever since 2003, Ruth and Judea have given fellowships to journalists in South Asia and the Middle East to come and work in newsrooms around the United States, to continue their son’s legacy. It is an unnerving kindness, and one I thought about every day I lived in Danny’s old city, working in different newsrooms in his name.

The life and death of Daniel Pearl has had vast repercussions on narratives of militancy, press freedom and legal reform in Pakistan. I grew up in the shadow of his kidnapping, which was the first time Al-Qaeda linked Pakistani militant groups acted in direct and violent response to the US attack on Afghanistan in 2001. In many ways, his death was the moment the Afghan war truly entered the global imagination.

But on Thursday, when Pakistan’s top court ordered the release of Omar Sheikh in one of the world’s most high-profile terror cases, the verdict was above all else a failure of Pakistan’s ability to effectively prosecute and present evidence that can stand in a court of law — even when that evidence is clear, consistent and documented. That is the shameful truth Pakistan’s legal system must face. 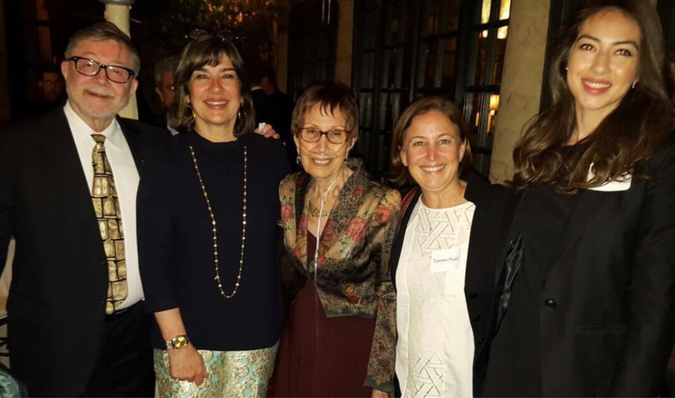 It is also important to remember the nature of the criminal at hand. Almost two decades ago when Sheikh was first asked to defend himself before an anti-terrorism court for Pearl’s kidnapping and murder, he had refused, and had said nonchalantly that he didn’t want to waste his time. Only at the height of professional incompetency can it have come to pass, that 19 years later, a convicted militant with documented links to terror groups, and with a trail of evidence linking him to Pearl’s death, is legally granted his freedom.

Will Sheikh go scot-free? Chances are, he won’t. The government has already appealed against the court’s verdict, and international pressure to keep Sheikh behind bars for the rest of his life is high. But the judgment has exposed the long, long road to justice that Pakistan must begin charting, if it is ever to reverse decades of legal rot.

Walking around the Pearls’ home in the LA hills one afternoon, I took the liberty of opening the door to Danny’s tiny old bedroom, where a tree swayed outside a second-floor window. His books, a single bed, a violin case— everything had been so diligently preserved in time that the love of it took my breath away. Since then, every time I see photos of Danny sitting handcuffed on the floor with a gun against his head, I imagine a boy daydreaming on that bed, staring at the big sky outside his small window.

I still haven’t mustered the courage to send a note to Ruth and Judea, but quietly, in this country where their son died telling a story, I go about my work as a journalist. I raise my son in a room across the world from Danny’s, with a window overlooking a tree. Here I hope he might grow up in a more just country, dreaming in courage and curiosity, of the world beyond.

Amal Khan is a reporter and editor based in Pakistan. Tweets at @amalkhan

To Ruth and Judea Pearl, from Pakistan with love