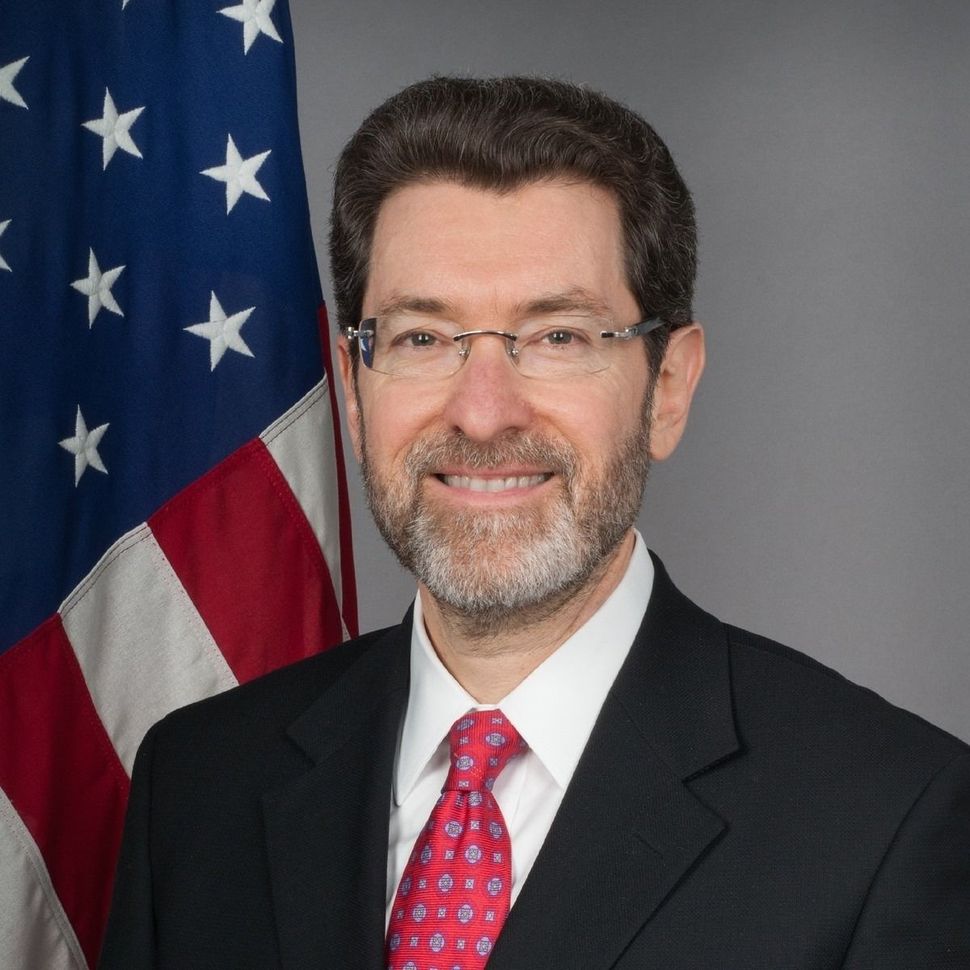 Norm Eisen, the Constitutional lawyer who served as House counsel in the first impeachment trial of President Donald Trump, said he lives by three rules his immigrant parents taught him: always be loyal, always do the right thing no matter the cost, and always serve the best hamburger you can.

His immigrant parents ran a hamburger stand in South Los Angeles, and Eisen grew up working there.

As Trump’s second impeachment trial opens in the Senate, Eisen, a senior fellow at the Brookings Institution, said in an interview that he believes the rerun is worth it, no matter the cost, though he described the move as “Kantian, not utilitarian.”

“You can’t shout fire in a crowded theater and you can’t shout ‘open fire’ to a crowd of armed insurrections,” he said, referring to the former president’s role in inciting the protesters who stormed the Capitol on Jan. 6.

Trump’s trial on the charge of “incitement of insurrection” starts on Tuesday, after he made history as the first president to be twice impeached by the House of Representatives. A trial in the Senate does not directly mirror one in a courtroom — though senators are sworn in as jurors, they pursue justice against a backdrop of partisanship. In the first impeachment trial last year, then-Majority Leader Mitch McConnell declared himself to not be an impartial juror. 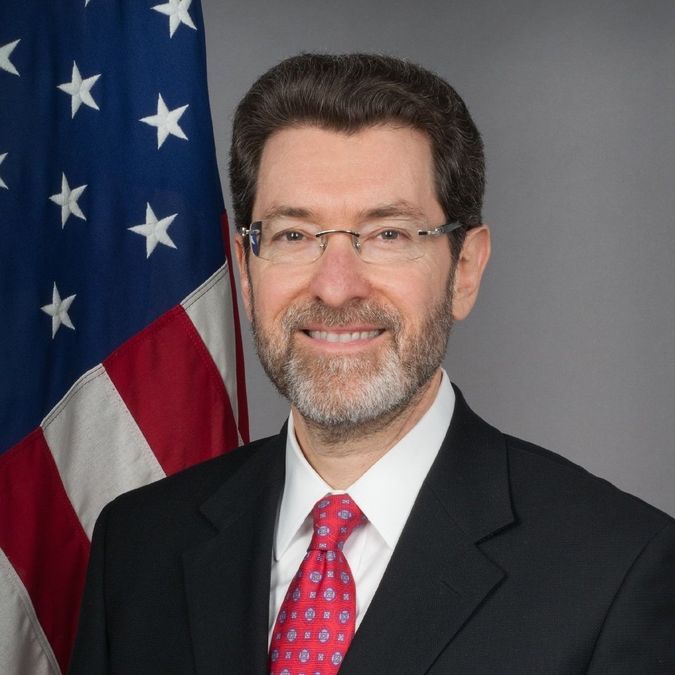 One similarity between the two trials has nothing to do with Trump or the accusations levied against him — it is that both featured a Jewish member of Congress as the lead impeachment manager. Rep. Jamie Raskin, a Maryland Democrat and Constitutional lawyer, has the role this time, following Rep. Adam Schiff of California. Schiff was accompanied, as outside counsel, by Eisen.

Eisen, whose mother was a Holocaust survivor, said in the interview that justice, to him, is “consonant with the highest standard of political morality.” He not only believes the second impeachment to be “constitutionally astute and technically proficient,” but simply about doing the right thing.

“Sometimes you do the right thing even when it’s not expedient,” said Eisen, who served in the Obama Administration as Special Counsel for Ethics and Government Reform. “It’s an extremely tough choice to impeach, but it’s the right thing to do because his behavior was so Constitutionally offended.”

Though the impeachment centers on Trump’s role in the Jan. 6 riot, Eisen sees that as predicated on what he described as Trump’s “Big Lie” — that he won the 2020 election.

“I am not comparing Trump to Hitler — I’m not. He’s bad enough on his own,” Eisen said. “But he did adopt that technique of the ‘Big Lie.’” Eisen had previously made the comparison in a Washington Post OpEd that preceded the events of Jan. 6. Trump “had some success with it in the Mueller, case but here he went too far,” Eisen said of the refusal to accept the election results.

Of course, unlike in the criminal-justice system, impeachment is a political decision. Few expect a different result from the 50-50 Senate than the last time, when Trump was acquitted, with 47 and 48 Senators voting “guilty” on each of the two counts. A two-thirds majority of 67 Senators is required for a conviction.

“The moral choice is going to be forced upon the senators,” he said. “And they may rise to the occasion this time.”

Lauren Sonnenberg is a first-year student at University of California Berkeley Law School.