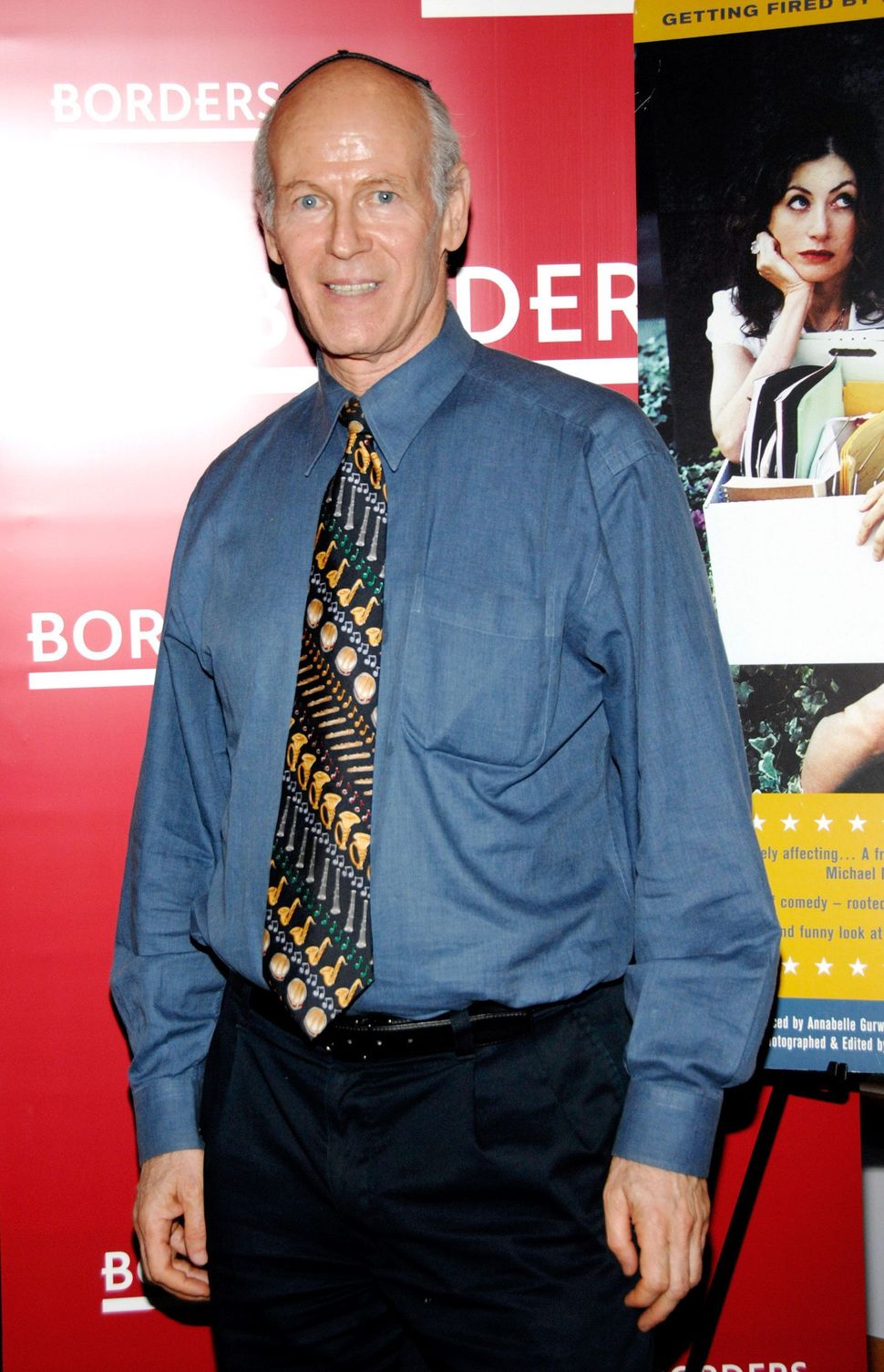 Jonah Sanderson expects to get a Masters Degree in Jewish Studies this year from a Los Angeles rabbinical seminary. Not especially noteworthy— until you learn that Sanderson, 32, has had lifelong struggles with learning disabilities. 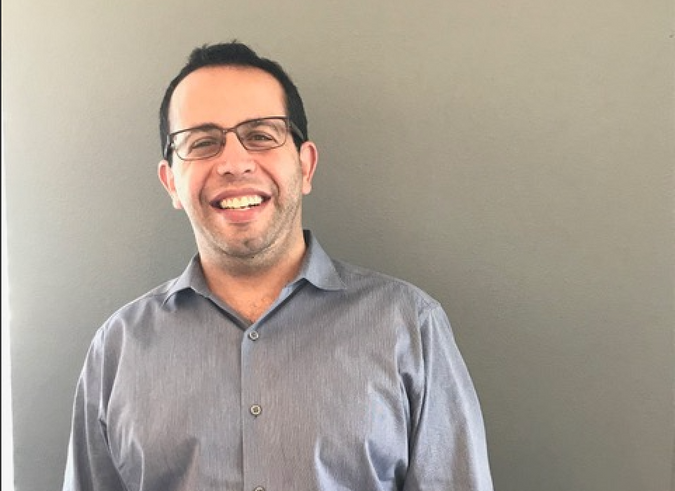 Although it was founded 18 years ago, the Academy of Jewish Religion in Los Angeles, which Sanderson attends, didn’t receive enrollment applications from students with learning disabilities until the 2017-18 school year. Now it is one of many Jewish seminaries challenging the notions of who, and who doesn’t, belong.

“Initially it was a challenge,” said Rabbi Mel Gottlieb, president of AJR-LA. “We wanted to make it possible for them to succeed, but we are a graduate program and our courses demand conceptual thinking, something those with learning disabilities struggle with.”

Matan Koch, director of California and Jewish leadership at RespectAbility, a nonprofit that works to advance opportunities for people with disabilities, said although there continues to be progress, “we are still pushing to find a systematic solution that would deal with cost and complex needs.”

He noted that February has been designated Jewish Disability Awareness and Inclusion Month to highlight the issue of disabilities – something one-fifth of the Jewish community is dealing with.

The 75-student Academy of Jewish Religion trains rabbis, cantors and chaplains and offers a Masters’ Degree in Jewish Studies. The students with learning disabilities are in the chaplaincy, rabbinic and Jewish Studies programs and all are expected to graduate in May. 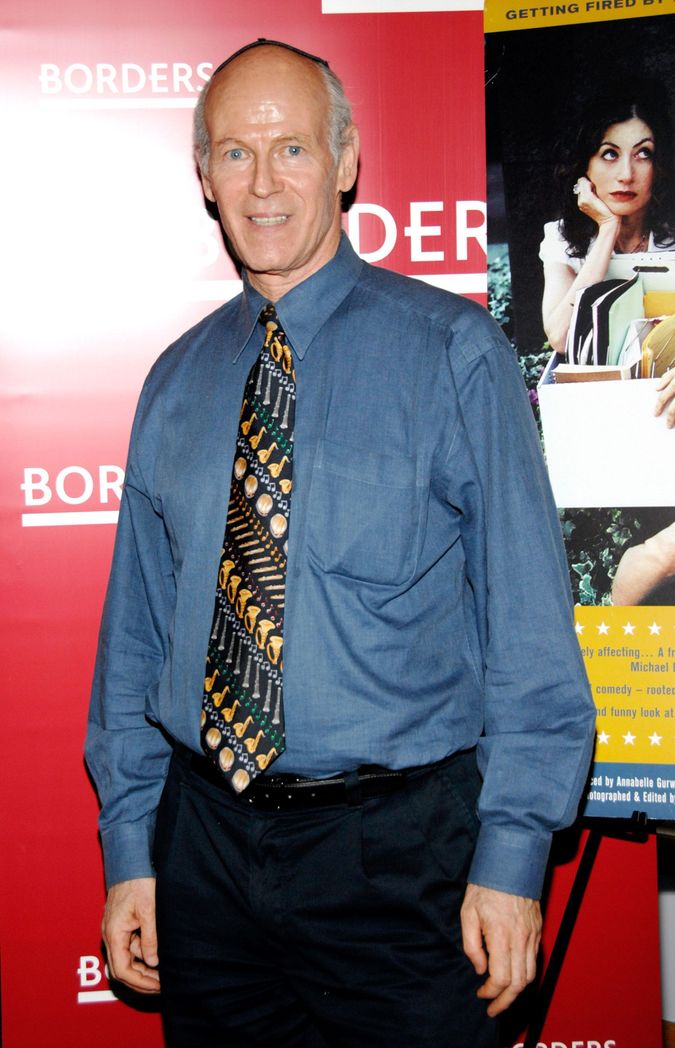 To help, Gottlieb said the academy eventually encouraged students to find tutors they were comfortable with, and the academy picked up the tab.

“It was a growth experience,” said Gottlieb. “How could we utilize their contributions to the Jewish community and allow them to express their strengths?”

To welcome applicants with disabilities who require special accommodations on each of its four campuses, the Reform movement’s Hebrew Union College-Jewish Institute of Religion last year created the position of director of student support. Rabbi Andrew Goodman, who serves in that position and as well as dean of students at the New York campus, said his job is to help students navigate their learning disabilities.

Under the federal Americans with Disabilities Act, each school is required to meet the students’ needs, Rabbi Goodman noted.

“Because we are small enough and committed to each student’s success, every case is individual and sometimes requires just a little extra time by the professor,” said Goodman.

Students are responsible for the extra costs of support, though sometimes the seminary may share it.

Other seminaries are making strides in inclusivity as well:

•A spokesperson for the Conservative movement’s Jewish Theological Seminary in New York said in an email that it is “committed to meeting the needs of students with learning challenges” and offers “necessary and appropriate accommodations to those students who may need them.” The school’s website requires students who claim a disability and request an accommodation to provide “appropriate medical or diagnostic documentation” before any accommodation can be considered.

• The Academy for Jewish Religion in Yonkers, N.Y., which recently celebrated its 65th anniversary, “works with each student to help them succeed,” said Ora Horn Prouser, executive vice president and academic dean.

She said the academy does not have a support staff on site but will help students find a private tutor if they need one, such as in gaining proficiency in Hebrew.

And what of life after seminary?

HUC’s Goodman said that the school works with the movement’s professional associations to help graduates find jobs, and that they have a 100% success rate in finding graduates jobs in their field within six months.

For his part, Sanderson said he expects to have a career with Hillel, a Jewish day school or a synagogue. Being able to get a job in the mainstream Jewish community, he said, is just as important as getting a degree.