A Jewish MMA reporter called out Gina Carano. Then he became a target. 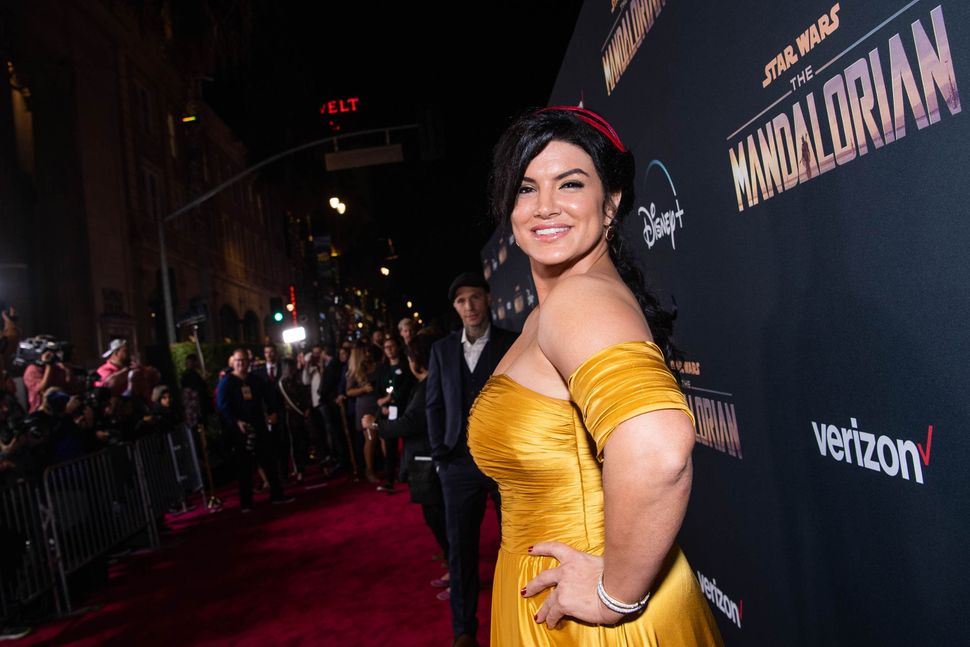 An ESPN reporter who criticized Gina Carano’s incendiary social media posts has drawn the ire of the commissioner of the sport he covers, drawing the Worldwide Leader into the Octagon of cancel culture and antisemitism.

Ariel Helwani has long set the standard for reporting on mixed-martial arts fighting, especially when it comes to Ultimate Fighting Championship (UFC), which stages the sport’s biggest matches. When Carano, a retired MMA fighter-turned-actor, lost her job on Star Wars spinoff “The Mandalorian” for several insensitive and antisemitic posts on her social media pages, the ensuing controversy was personal for Helwani, who is Jewish. 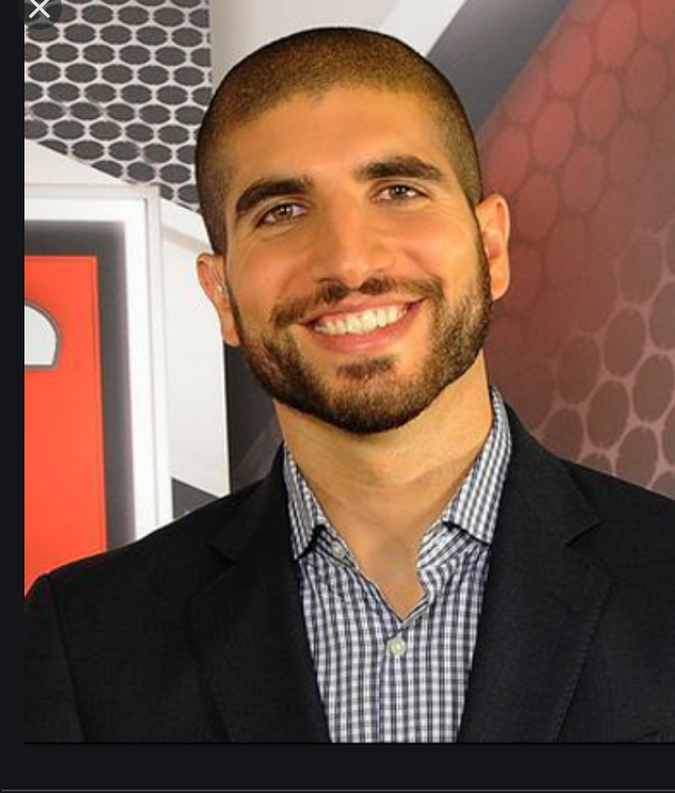 In an Instagram video posted to his profile Feb. 11, Helwani expressed his disappointment in Carano for, among other posts, a tweet comparing the experience of being a Republican in America to being a Jew in Nazi Germany. “It’s a very tone-deaf analogy to make, to put it mildly,” Helwani said in the video. “As a Jewish person, and as a human being, it just doesn’t sit well.” Helwani went on to discuss the impact a 1999 March of the Living trip had had on his life, and he suggested Carano take a similar trip to better understand the gravity of the Holocaust.

Helwani’s post, which has now been viewed over 250,000 times, caught the attention of UFC commissioner Dana White, who has long treated the reporter as an adversary. Addressing the Carano controversy in a news conference the next day, White said, “Leave Gina alone…We all make mistakes. For everyone to go in on her — I love how Ariel Helwani made it all about him. It was all about him. Such a douche.”

By attacking an ESPN reporter, White drew the Worldwide Leader — which is owned by Disney, the same company that makes “The Mandalorian” — into the ring. Complicating matters further for the company, UFC is one of its most important business partners. ESPN signed a 5-year, $1.5 billion contract with UFC to televise the sport, whose audience has been growing rapidly for going on a decade. That deal also makes Helwani, who has over 1 million followers on Instagram, one of Bristol’s most important reporters.

After declining comment on the matter to reporters over the weekend, ESPN issued the following statement to the New York Post on Monday: “Ariel is a valued colleague and an exceptional MMA reporter. His record speaks for itself.”

Perhaps underwhelmed by the statement, Helwani’s colleagues tweeted compliments and encouragement over the course of the day.

Raised in Montreal as the son of Mizrahi Jewish parents from Lebanon and Egyptian, Helwani has drawn the wrath of the mercurial White in the past. In 2016, White revoked his credential after he scooped iconic wrestler Brock Lesnar’s surprise UFC return hours before it was broadcast. (After the biggest stars of the sport took the side of Helwani — then just a blogger for SB Nation — White restored the credential.)

Since then, White has continued to attack Helwani, and Helwani has continued to flourish in spite of it. Helwani was named “MMA Journalist of the Year” at the World MMA Awards for ten straight years, beginning in 2010.

A Jewish MMA reporter called out Gina Carano. Then he became a target.