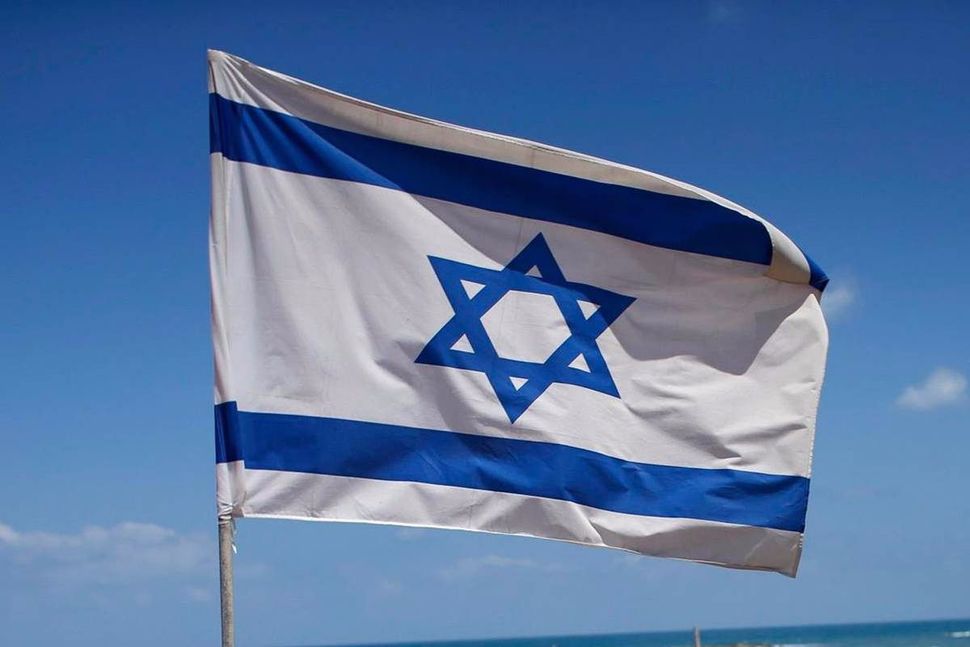 Israel’s High Court ruled Monday that the state must recognize Reform and Conservative conversions to Judaism performed in Israel for the purpose of the Law of Return.

The Law of Return allows anyone born to a Jewish mother, who has at least one Jewish grandparent, as well as converts to Judaism or spouses of Jews to claim Israeli citizenship.

The ruling was made on on two petitions submitted by 12 people who had undergone non-Orthodox conversions in Israel, and whose requests for citizenship had been rejected by the Interior Ministry.

Supreme Court President Esther Hayut noted in her ruling that the petitions were submitted in 2005 and that the state had repeatedly requested to delay a ruling in order to pass legislation on the matter of conversion.

“The petitioners came to Israel and went through a conversion process in the framework of a recognized Jewish community and asked to join the Jewish nation,” Hayut wrote in her ruling. “This is a civil matter and not a religious matter,” she added.

The court accepted their petition with a majority of eight out of nine justices in favor. Justice Noam Solberg dissented, requesting that the state be given more time to pass legislation on the matter.

“This is a historic day,” said Rekefet Ginsburg, the head of the Conservative-Masorti Movement in Israel. “There is more than one way to be a Jew in the State of Israel. Again and again, we are forced to fight for our rights in the courts instead of having a dialogue,” she added.

“I call on our elected representatives to restore the State of Israel’s relationship with Reform and Conservative Judaism, in Israel and abroad,” she also stated.

Meanwhile, Sephardi Chief Rabbi Yitzhak Yosef strongly criticized the ruling and called on lawmakers to repeal it through legislation. He described the conversion process in Reform and Conservative Judaism as a “forgery” which brings “thousands of gentiles” into the Jewish people.

Naftali Bennett’s Yamina weighed in on the ruling: “Once again, the High Court interferes in government decisions and forgets its role. The recognition of conversions in the State of Israel will be determined by the democratically elected representatives of the people, and not by jurists.”

The far-right Religious Zionist Party described the verdict as “dangerous” and reprimanded the High Court for acting “actively and undemocratically as an affiliate of left-wing organizations to make the State of Israel a state of all its citizens.”

The leader of the ultra-Orthodox party Shas Arye Deri argued the decision would “cause controversy and a severe rift among the people” and pledged to fix the ruling so that “only conversion according to halakha [Jewish law] will be recognized in the State of Israel.”

However, Yair Lapid, the leader of Yesh Atid, welcomed the ruling and called for “mutual respect” between different denominations of Judaism. “A sane government end the situation whereby Israel is the only democracy in the world in which there is no religious freedom for Jews,” he said.

The chairman of Yisrael Beiteinu, MK Avigdor Lieberman, also supported the High Court ruling, and vowed to “continue to fight against religious coercion.”

Meretz’s leader Tamar Zandberg said it is “time for Israel to break free from the shackles of the rabbinate, which is controlled by a parochial religious stream, and to welcome with open arms those who have become Jewish through the Reform and Conservative conversion.”

Labor leader Merav Michaeli also praised the decision, reiterating that her party “will continue its struggles for a pluralistic and egalitarian society that recognizes all streams of Judaism.”