In a new book, titled “Chaos Under Heaven: Trump, Xi, and the Battle for the Twenty-First Century,” out on Tuesday, Josh Rogin, a Washington Post foreign policy columnist, provides an inside look Jared Kushner’s outsize role on the mismanaged trade talks with China.

Kushner was directly involved in negotiations with China, Rogin writes, because he was the closest advisor to President Trump and because “he maintained his own channels to the Chinese leadership.” 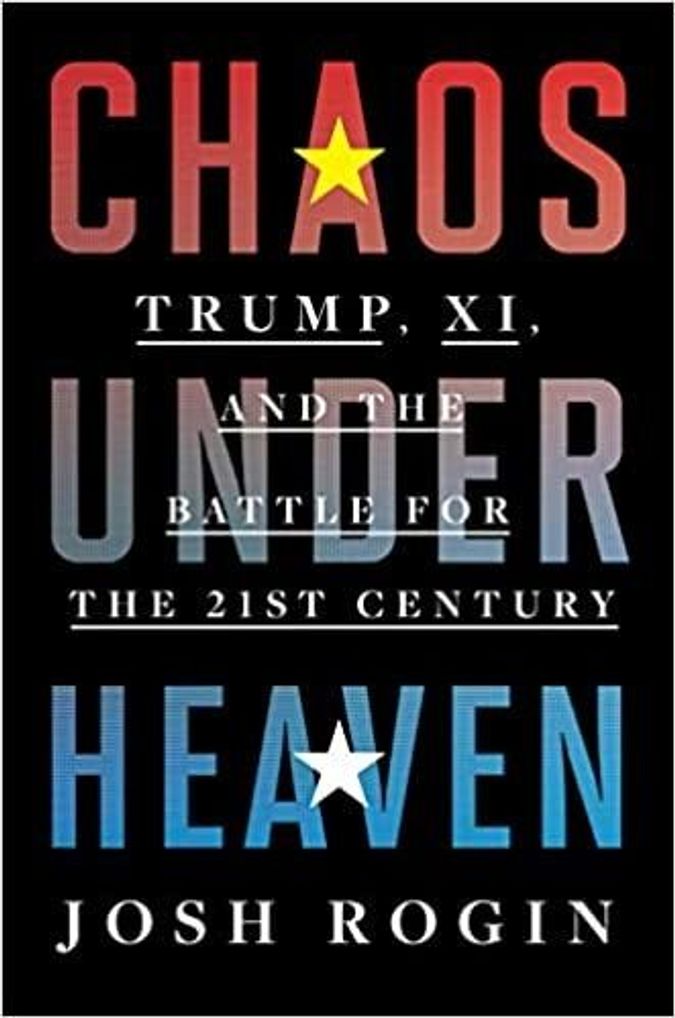 Kushner was introduced to Chinese Ambassador to the U.S. Cui Tiankai by former Secretary of State Henry Kissinger during the 2016 campaign. For Beijing, Trump’s son-in-law was viewed as less hawkish than the rest of the senior advisors like Steve Bannon and Peter Navarro. Rogin writes that while Kissinger knew that Kushner was the quickest way to Trump’s ear, the former top U.S. diplomat “didn’t pretend to be close to Kushner.” In April 2017, after being asked by Kushner to write his biography for Time magazine’s 100 Most Influential People list, Kissinger offered a lukewarm endorsement of the White House senior advisor.

Nonetheless, Kushner proved to be a good investment for Kissinger, emerging as one of the biggest advocates for China within the administration, Rogin writes. “Trump’s son-in-law had wasted no time showing that, despite his meager title, he held the power at the White House… Kushner didn’t want a job in the spotlight. He didn’t want to be in the press. He just wanted to be in charge, playing a key role in almost every issue.”

The book also details the close relationship between Ivanka Trump and Wendi Deng Murdoch, the ex-wife of Rupert Murdoch, chairman and CEO of News Corporation. The friendship was an issue of concern for the FBI. Deng Murdoch’s longtime nanny, a Chinese national who was known publicly as “Xixi,” was hired by the Kushners to help with their children. She taught Mandarin to their oldest daughter, Arabella, and the FBI’s counterintelligence division expressed their concern that this could influence Kushner to further the interests of the Chinese government.

Arabella and her brother Joseph recited Chinese poetry and sang for Chinese President Xi Jinping during a summit at Mar-a-Lago in April 2017. Later that year, on an Asia trip, Trump shared with his counterpart a video of his granddaughter singing in Mandarin. But Trump made no mention of the Chinese nanny. A former senior administration official told Rogin that the FBI didn’t share their concerns about Xixi’s proximity to the Kushners, but they did approach Jared about his relationship with Deng Murdoch as a potential risk factor. According to the official, Jared and Ivanka “shrugged off the FBI’s concerns about Deng Murdoch. They didn’t want to hear that their close friend might be an agent for the Chinese government.” To date, Rogin writes, the FBI didn’t produce hard evidence of misconduct by Deng. She and the Kushners remain close friends and Xixi is still employed as their nanny.

Rogin also shared in the book the rocky relationship between Trump and H.R. McMaster, his national security advisor who was not directly involved in the Chinese trade negotiations but was often in high-profile meetings. The campaign against McMaster was led by loyal Trump forces within the administration like Bannon, and included multiple personal rumors and claims that McMaster was not pro-Israel, which Trump came to believe. At the same time the rumors came out, McMaster fired Ezra Cohen-Watnik, a Bannon ally on the National Security Council staff. Cohen-Watnik took a job at Oracle, headed by Israeli-American billionaire Safra Catz.

In November 2017, BuzzFeed reported that during a dinner with Catz in July, McMaster called Trump a “dope” and an “idiot” and insulted Kushner for good measure. Both Oracle and the Trump administration denied the comments were made. Rogin suggests that it didn’t make sense that McMaster would talk negatively about Kushner because the dinner was arranged by Kushner and meant to be an opportunity for McMaster and Catz to get to know each other.