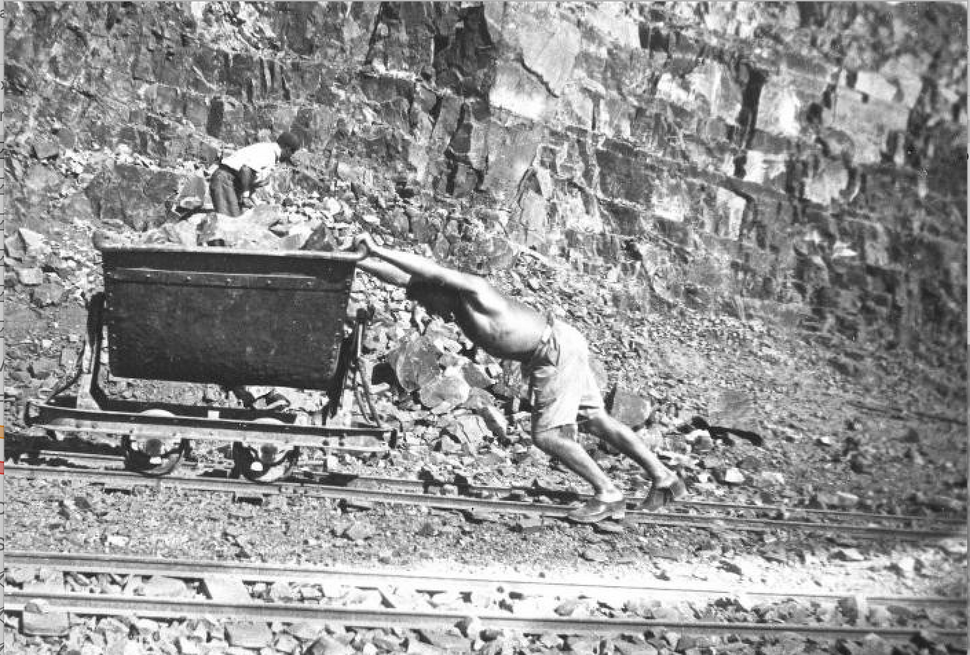 Then came the struggles of African independence and the 1967 Six-Day War, after which many African nations broke off relations with Israel, and interest in the Holocaust all but disappeared.

But last week, a new generation of African scholars did something extraordinary: They held a conference to talk about the Holocaust again.

“The history of the Holocaust offers an essential entry point for Africa to learn from the past, to develop what I call a new moral pan-Africanism,” said Edward Kissi from Ghana, an associate professor at University of South Florida. If, on a map of Africa, you draw a line from Morocco, at the northwest corner of the continent, to Nigeria in the west central part of Africa, the vast area to the west of that line, bulging out into the Atlantic, is West and Sub-Saharan Africa — and there are, remarkably, stories of the Holocaust to be told from that region.

“The number of Jews in West and Sub-Saharan Africa during World War II was small, but they were affected by policies of the Vichy government,” said Aomar Boum, a native of southeastern Morocco and an assistant professor at UCLA, speaking of the French administration allied with the Nazis after Germany’s conquest and occupation of France.

Boum helped organize the first-of-its-kind colloquium on the region and its role in the Holocaust with speakers from Morocco, Ghana, Mauritania, Senegal, Nigeria and Mali, as well as from US, Israel and Europe — professors and authors from countries that have not traditionally participated in such conferences. The scholarly seminar, held on Zoom March 4, (https://levecenter.ucla.edu/event/holocaust-crossroads/), was conceived and organized by the U.S. Holocaust Memorial Museum together with UCLA’s Alan D. Leve Center for Jewish Studies and entitled, “The Holocaust at the Crossroads of Empire: West and Sub-Saharan African Approaches to African, Holocaust and Jewish Studies.”

The Jews sent to internment camps in Africa consisted of long-time African residents as well as recent arrivals from Europe. Boum said that there was forced labor in some camps, and though the living conditions in all the camps were horrendous, they were not extermination camps, and Jews were not singled out for harsher treatment than other prisoners.

In his seminar presentation, Alioune Dème, an assistant professor of history in Dakar, Senegal, said that prior to World War II, there was a “lively” Senegalese Jewish community which included two synagogues. By 1941, however, the Senegalese could not protect Jews from Vichy laws, which sent Jews, along with political prisoners, to Sebikotane internment camp, outside Dakar, where conditions were so foul that the name of the camp, Dème said, became synonymous with hellish conditions. 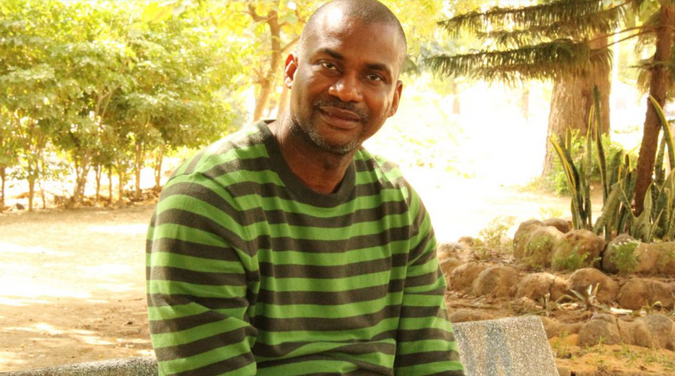 In another presentation, Kissi said that in the 1930’s and 1940’s, Africans “followed the events in Europe and reported on the persecution of Jews by Nazi Germany.”

Once African nations gained independence in the 1950’s, Kissi said, “interest in the Holocaust and Jewish matters waned.” Then, after the Six-Day War, some African nations, in sympathy with the Palestinian cause, broke relations with Israel. After that, “African interest in Jewish history, including the Holocaust, practically disappeared.”

He said that another reason for Africa’s dropping the Holocaust from public discourse was that African nations’ post-colonial focus on independence and nationalism “left no room for Jewish studies.” Kissi said he is pushing for a reintegration of Holocaust studies in Africa. “How wonderful would it be,” Kissi said, “if Africa, the most homophobic area on earth, understood how vilely homosexuals were treated by Nazis.”

Sidi N’Diaye, from Mauritania, Lecturer at New Sorbonne in Paris, in a presentation titled “Exploring the Murder of Neighbors,” compared what happened in Rwanda in 1994, when Hutus slaughtered neighboring Tutsis, with reported instances of Polish Christians massacring their Jewish neighbors during World War II. N’Diaye spoke about what was different in those two situations and what was similar.

Hutus and Tutsis spoke the same language, M’Diaye said, ate the same food and often intermarried, which was not generally the case with Christians and Jews in Poland. Another difference was that in Rwanda there was no “third party” urging hatred of “the other,” while for Polish Christians, “hostility toward Jews was a cultural fact… The Polish church and antisemitic newspaper articles and drawings played a key role in hardening hatred against Jews.”

What was similar, N’Diaye said, was that “Hutus compared Tutsis to devils, animals and vampires while Poles compared Jews to vampires and witches who killed Christian children… for ritualistic purposes.” 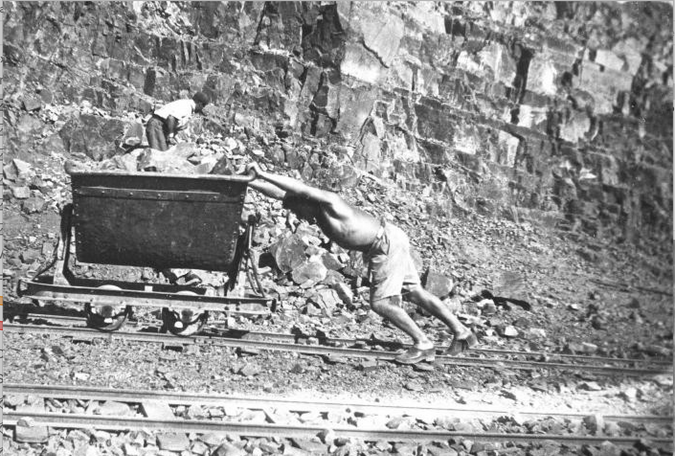 Drawing such parallels helps broaden the understanding of the Holocaust and subsequent genocides, said Sarah Abrevaya Stein, professor of Jewish studies at UCLA and a conference organizer. “It’s time for those of us engaged in Holocaust history to listen to the unique contribution of scholars from West Africa and Sub-Saharan Africa,” said Stein. “They have been marginalized from this conversation, but they bring a wealth of knowledge to this topic.”

CAPTION: Rosenthal, a German Jewish prisoner, pushes a cart in the stone quarry of the Im Fout labor camp in Morocco.