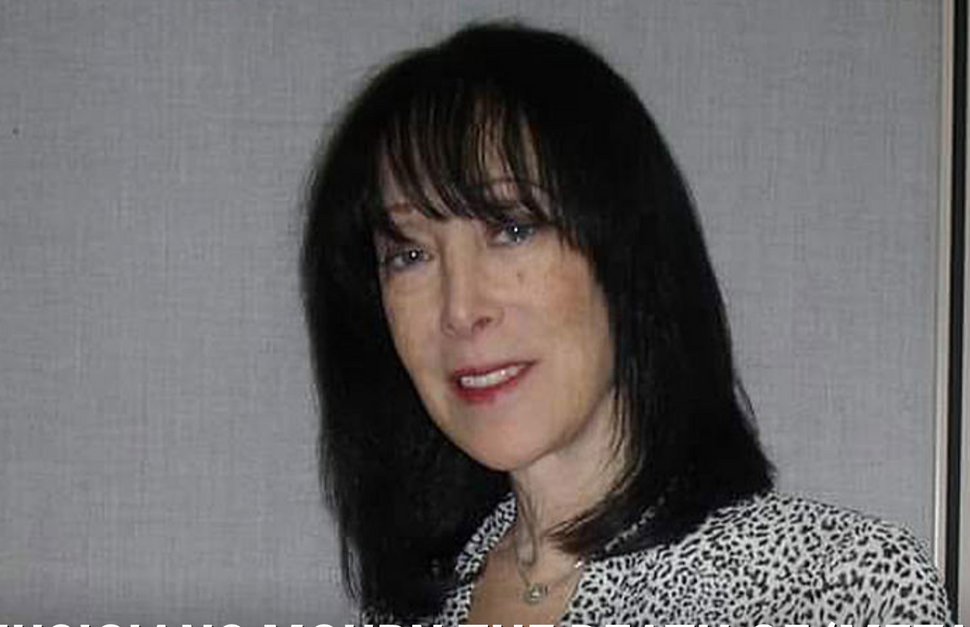 Born on March 3, 1954 in Howard Beach, New York to Norman and Randy Miller, Miller went to John Adams High School and attended college at SUNY Binghamton, before pursuing a career in journalism.

After years of freelancing at People, Glamour, Muscle & Fitness and other publications, Miller made her mark in the music world in the 1980s and 1990s as the editor of the trailblazing Metal Edge magazine for 14 years.

“On multiple occasions, I’d witness metal icons like Tommy Lee in the midst of blowing off all red-carpet interviews, only to dash in to say hi to Gerri and kiss my simply dressed, black cardigan-clad friend on the cheek,” wrote Scott Huver, the former editor of Hollywood.com.

“Sad to hear of the passing of Gerri Miller. RIP,” Motley Crue’s Nikki Sixx told Loudwire. “She was a true believer in so many bands during her time at Metal Edge as writer and editor. My condolences to her family & friends.”

Pencil thin and willowy — her social media handle was @tallGerri — she appeared almost waif-like. But beneath her trademark jet black locks and matching Stygian wardrobe, Miller, a two-time “Jeopardy” champion in 1986, was smart and tenacious, landing interviews with A-list celebrities when others couldn’t.

Miller, a much beloved member of the close-knit Television Critics Association community, became a dear friend and a confidante to her colleagues. She was a mentor to many up-and-coming young journalists and tackled her impending death the same way she tackled life – head on. She battled Lupus and diabetes for many years, and following her cancer diagnosis continued writing right up until the end, saying it kept her focused and gave her purpose.

Her last published piece, on Jake Cohen’s cookbook “Jew-ish” appeared in the Forward on March 2, 2021.

As her final selfless act, Miller chose not to have a burial, instead donating her body to science.

“Better that the world can learn from my ravaged body,” she said.

On news of her passing, the band KISS posted on Twitter:

“We are saddened by the passing of our friend Gerri Miller. RIP. She was a champion of so many bands during her time at Metal Edge magazine and loved the music and scene of it all. Our deepest sympathies to her family & friends.”

We are saddened by the passing of our friend Gerri Miller. RIP. She was a champion of so many bands during her time at Metal Edge magazine and loved the music and scene of it all. Our deepest sympathies to her family & friends. pic.twitter.com/ZEKDO6wFSz

Miller is survived by her brother Steven Miller and sister-in-law Heidi, and her nephews Andy and Rory.

Donations in Gerri Miller’s name can be made to the American Cancer Society, the American Diabetes Association or the Lupus Foundation of America.

Kelly Hartog is the former managing editor of the Jewish Journal of Greater Los Angeles.