How is this White House Seder different from all others? 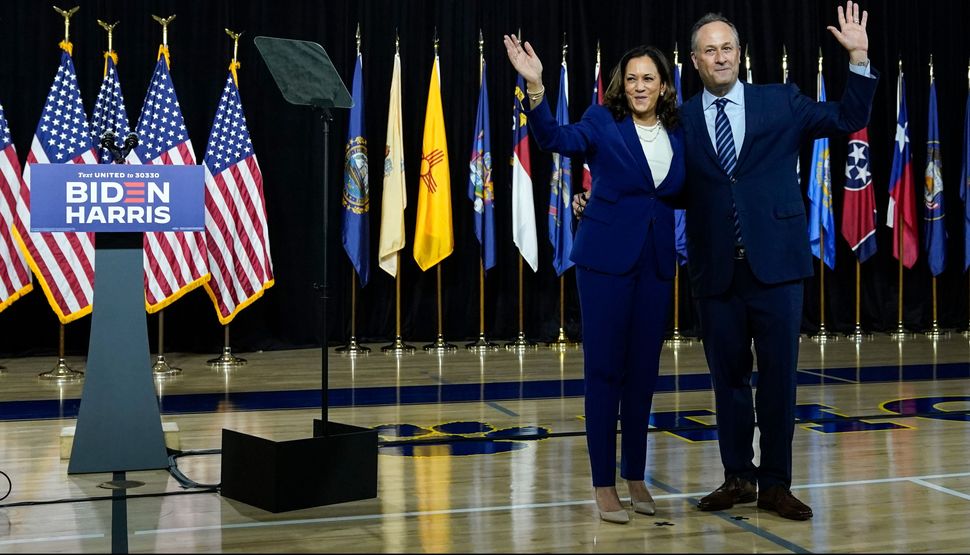 The Biden administration is hosting a virtual Passover Seder open to the general public on Thursday in a move to expand its outreach to the broader American Jewish community, the White House told the Forward on Wednesday.

Douglas Emhoff, the husband of Vice President Kamala Harris and a Member of the Tribe, is expected to headline the event, which will include some elements of the traditional Seder. It will be facilitated by Rabbi Sharon Brous, senior rabbi of the IKAR congregation in Los Angeles.

A White House official said that the administration wanted to mark the second Passover in a row that people will be celebrating in a virtual setting without extended family with “at least one thing to bring people together.”

The event is part of a tradition set by former President Barack Obama, who became the first sitting president to host a Seder in the White House. President Trump opted not to carry on the practice, though the administration held a Seder for White House staff in the Eisenhower Executive Office Building. 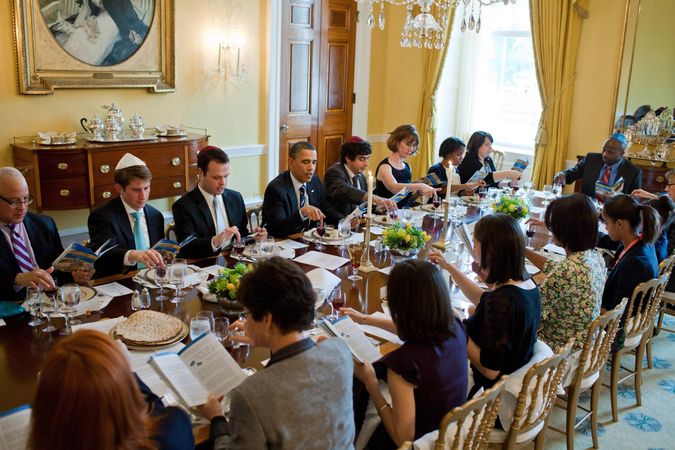 But while the Obama Seders were held in private for family and close staffers in the Old Family Dining Room of the White House, the Biden White House has decided to hold a celebration open to the general public. The White House Office of Public Engagement sent out invitations earlier this week to a broad range of Jewish groups and shared it on social media platforms.

The White House said the reason the event is being held a few days before Passover, is to be as inclusive as possible so that members of the Orthodox community who will not be online when the festival starts on Saturday night, could also participate.

The White House official suggested that this is a reflection of the Biden-Harris administration paving their own path forward in terms of its engagement with Jewish communities. “That really speaks to the president’s commitment to being a president for all Americans by inviting everybody to be a part of this special celebration,” the official told the Forward.

Vice President Harris will attend Thursday’s event, the White House confirmed. Featured speakers will include Herbie Ziskend, the deputy communications director for the vice president, who was a part of the original Obama Seder that started during the 2008 presidential campaign.

“This holiday is very special for the president and the First Lady,” the official said. “It is very special for the Second Gentleman and the vice president. So we really wanted to pull together this special community event, and have it be open to the public and accessible to everyone who wants to join, so that we can really commemorate Passover this year, which has been a really hard year, and kick off the holiday with a strong message of hope and uplifting going forward.”

During the 2020 presidential election, a group of Jews of color hosted a virtual sukkah hop for the Biden campaign, the first event of its kind.

How is this White House Seder different from all others?