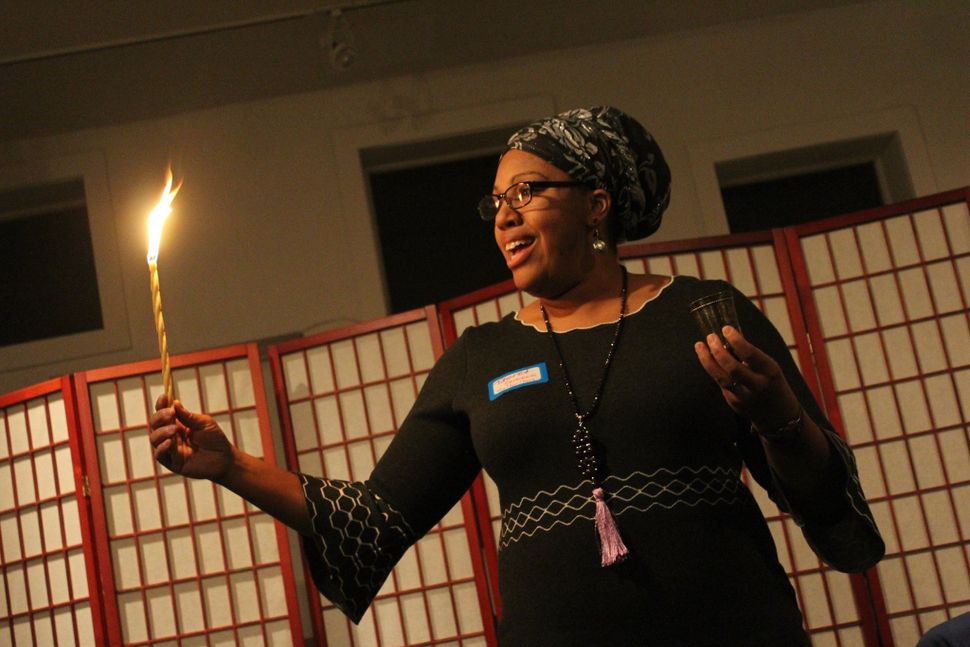 Rav Tiferet Berenbaum is a busy woman these days, but she will absolutely and happily find time to slot you in for a phone call while she runs out to get coffee for herself and her fellow rabbis. The pandemic has not slowed her duties: in addition to her usual work as a clergy member for Temple Beth Zion (TBZ) in Brookline, Massachusetts, Berenbaum, who is Black, has been helping lead anti-racism trainings for Jewish communities across the country. Recently, she headed up one held by the Massachusetts Board of Rabbis, that also featured Rabbi Ayelet Cohen and noted anti-racism activist Yavilah McCoy. 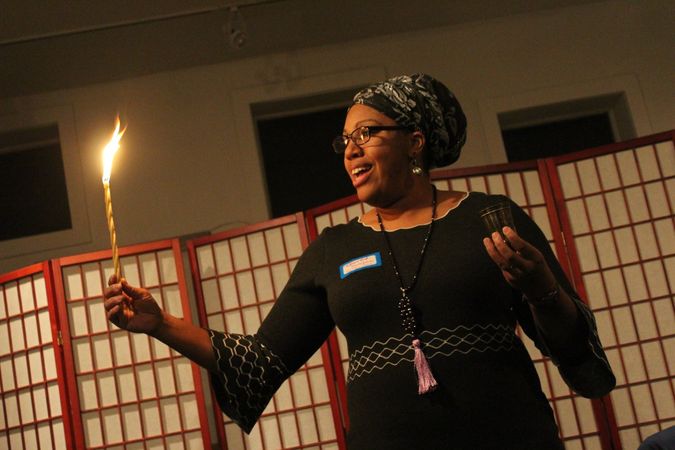 “You know, it’s hard to read things on Zoom,” Berenbaum said. “When we’re in-person you can see people’s body language shifting, you can read the room. On Zoom not so much. I don’t know if the majority of people are coming for a lesson and then just saying ‘Oh that was nice,’ and then going on with their lives in an unexamined way.”

Berenbaum isn’t a DEI (diversity, equity, and inclusion) consultant, but as a prominent Jew of color and a Black rabbi, she said she is nonetheless happy to comment and tell her story.

Berenbaum’s journey toward Judaism started when she was 11, according to a 2019 profile of her in Jewish Boston. She grew up in a family that is Southern Baptist, but who were “not regular churchgoers,” she said at the time. Berenbaum officially converted to Judaism her sophomore year of college, and was ordained as a rabbi in 2013. She joined the staff of Temple Beth Zion (TBZ) in August 2019 as the director of congregational learning and programming.

It’s now been more than 20 years since she converted, and Berenbaum said she still regularly gets treated as an outsider in Jewish spaces.

“People will talk to me and ask me how I know what ‘mazel tov’ means. They find out I’m Jewish, and say something like, ‘Well…welcome!’,” she said. “And I’ll think, ‘well, I’ve been Jewish longer than I haven’t been Jewish, so, thank you?’ I understand it’s coming from people not really knowing what to say, but I really don’t need to be welcomed to Judaism 20 years later.”

She said she still has to assume that whenever she walks into a Jewish space, it’s going to be a white space. 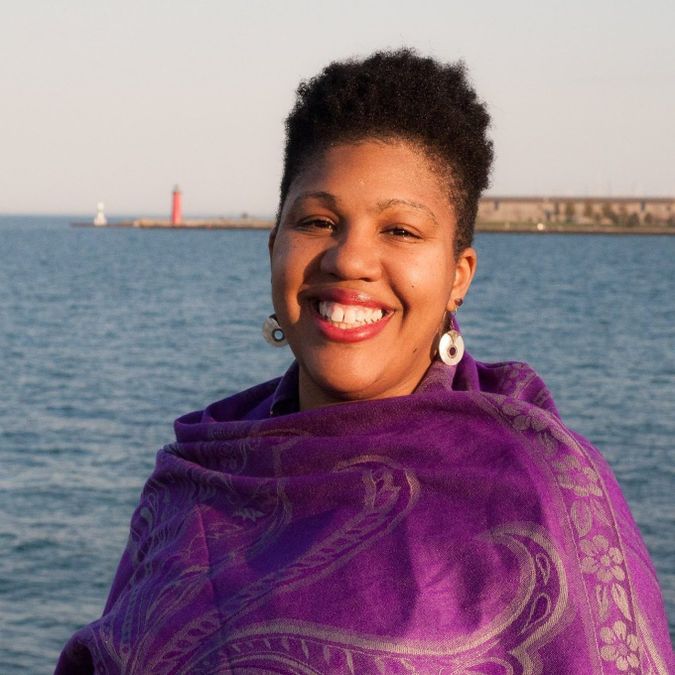 The Massachusetts Board of Rabbis and the New England Council of Rabbis said they don’t keep track of demographic data like race among their membership. Berenbaum said she’s not surprised. “Them not keeping track reinforces the idea that race is not an issue, and this color blindness erases the experiences of Jews of color,” she said. She pointed to a study conducted by the [Jews of Color Initiative] (https://jewsofcolorfieldbuilding.org/wp-content/uploads/2019/05/Counting-Inconsistencies-052119.pdf) in 2019 that one in seven Jews was a Jew of color. “That’s one in every minyan!” Berenbaum said.

In the seminars she has led, Berenabum said she has “absolutely” faced pushback from community members who seem to believe that there is no racism among Jews.

“It starts with people asking the question of ‘how are you Jewish?,’” she said, “as if everyone doesn’t have a Jewish journey. Everyone is a Jew by choice. We could all choose to not be Jewish, it’s easy to do these days. But we’re all choosing to be Jews.”

Questions of whiteness and race are difficult conversations for Jews to have, Berenbaum acknowledges. In the U.S. at least, Jews weren’t considered really “white” until relatively recently and the heavy discrimination that many faced for being Jewish is still a living memory.

“Race is new for white people, and that’s part of the problem. Jewish whiteness and the Jewish relationship to racism is different,”than a non-Jewish white person’s, Berenbaum said. “But having these conversations is really important, because racism is prevalent and systemic in our country. And synagogues are starting to have them.”

In talking to JewishBoston.com when she first started the job at TBZ in 2019, Berenbaum had said that Jewish institutions need to recognize that Jews of color often don’t feel safe within them, even if they’re claiming to be an open and inclusive congregation. Simple things that might not register in a white person’s mind as aggressive — like posting a police officer outside a synagogue, or subjecting a fellow congregant to “extra questioning,” as she put it, about their background — can signal to a person of color that they are not fully welcome in the space.

Racism is not a good/bad binary, or an on/off switch. “Racism is an ongoing event,” Berenbaum said. “It’s a reality in the lives of Jews of color, and really in everyone’s life, that’s how race works,” she said. “It manifests with microaggressions and coded language. It’s very present in the Jewish community and needs to be dealt with.”

On the positive side, Berenbaum said that she has seen improvement in the synagogues and communities with which she engages. And said she’s very proud of the work TBZ has done in terms of anti-racism activism, which she said started long before she even joined the congregation.

“These conversations were already happening,” she said. “They were already conscious of racial justice as a Jewish priority, and I was happy to jump in and support the community.”

TBZ has been engaging in various educational projects around what Berenbaum calls “racial tikkun olam” such as working on gun violence prevention, and housing equality and equity. “All those wounds we’re working to heal are a part of the system of racism,” she said.

And as a result of COVID-19, Berenbaum said she’s noticed that there are more Jews of color who are participating in TBZ’s services. She thinks that’s in part because when they sign into Zoom, they don’t have to encounter anyone else who might question whether they really belong there.

“They don’t have to talk to anybody, there are no microaggressions,” she said. “There’s safety in attending virtually. I can come in, I can turn my camera off, and be fully present in my thoughts, and not have to share my Jewish journey or be interrogated. I can just come as a Jewish person in a Jewish space, and then close my computer and go about my day.”

Does she think these numbers will stay up once services can be in person again?

“There’s a lot of work to do. Synagogues really have to do this work of understanding that it’s about saying, ‘You belong here. We’re expecting you. We want you, this is your home too.’”