How a Jewish treatment center created community during the pandemic 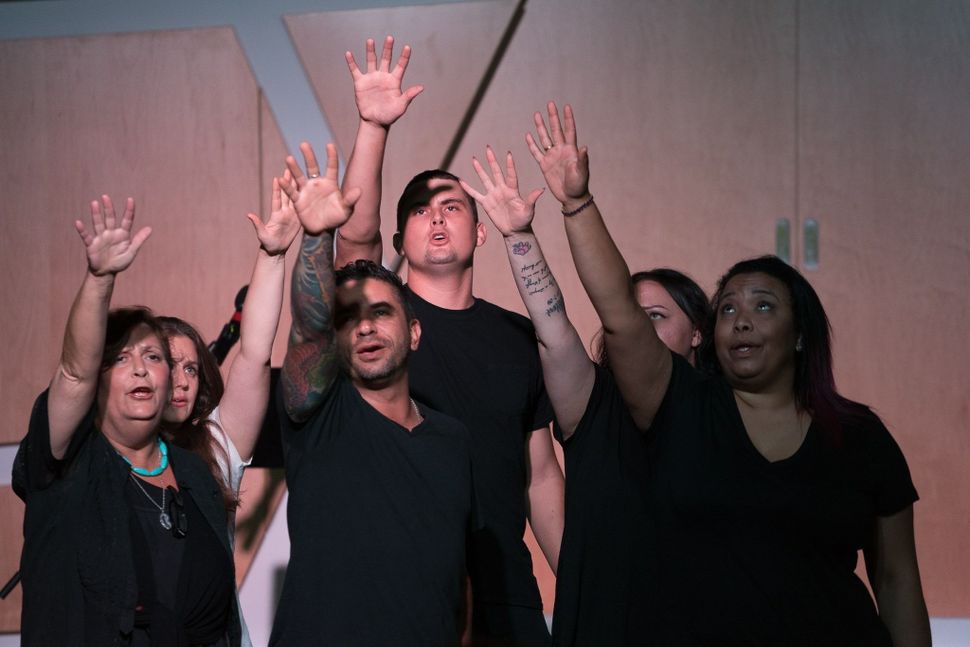 A year into the pandemic, every organization has its COVID-19 pivot stories, but some had to pivot harder than others.

At Beit T’Shuvah — the Los Angeles-based treatment center that uses a comprehensive program of Jewish spirituality, psychotherapy, and the 12-Steps of recovery – the robust in-person community was always a core part of the program. As did other treatment centers around the country, Beit T’Shuvah faced the question: without that community, could they provide the same effective treatment?

“Recovery is wholeness, connection between parts of the self so you can connect with others in an authentic way,” said Harriet Rossetto, who founded Beit T’Shuvah more than 35 years ago. “The loss of connection is devastating to the process of recovery,” she added. 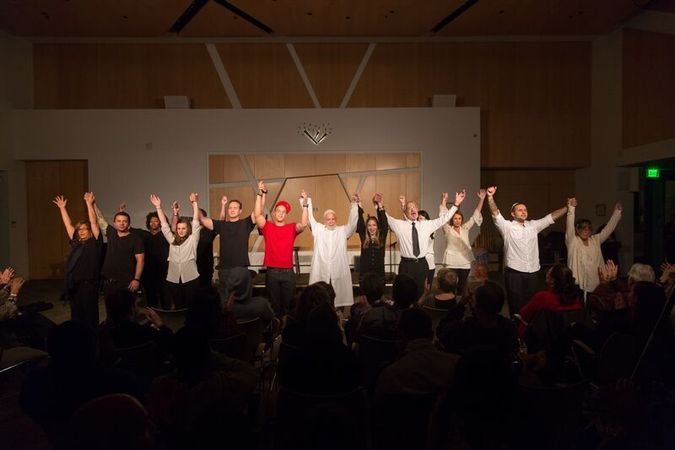 As the pandemic intensified, overdose deaths appear to have accelerated, according to a report from the Centers for Disease Control and Prevention. Some 2,146 people died of opioid overdose in April 2020, and 3,388 people in May. The Beit T’Shuvah community was hit with “a lot of losses,” said Rossetto.

“All those things that are completely necessary to preserve life and safety to survive during the pandemic made it difficult,” for Beit T’shuvah to operate, said Zac Jones, the center’s director of clinical services.

While smaller sessions were still held and “worked beautifully,” Jones said, larger community events haven’t been possible in person. This caused some who sought Beit T’Shuvah’s services to believe that the pandemic had changed the level of care, which may have made people reluctant to seek the help they need, Jones said.

One client, Cole, who spoke on the condition that only his first name be used, reached out to Beit T’Shuvah in the midst of the pandemic after serving eight years in prison.

“They kept us safe, followed protocol, and took care of our health first. It was super effective, it was just as impactful,” said Cole.

Thanks to donations from supporters, Beit T’Shuvah’s supply room at one point held “thousands upon thousands” of masks, gloves and other PPE, Operations Director Russell Harrison said. In the midst of last year’s toilet paper shortage, Beit T’Shuvah ended up with 30,000 rolls, thanks to donors.

“That’s the love of Beit T’Shuvah from our community,” Harrison said. 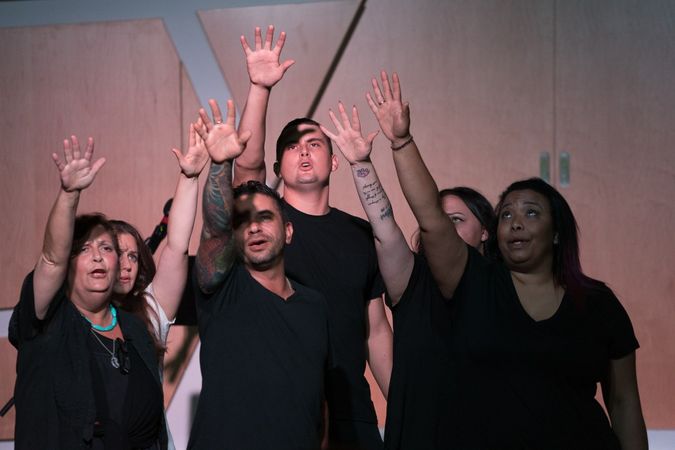 Beit T’Shuvah has also stayed connected to its larger community through public-facing programs like the Elaine Breslow Institute’s immersive trainings for Jewish clergy, educators and medical professionals across the country, and “Freedom Song,” a Passover-and-addiction-stories-themed musical show that has toured about 75 cities over 15 years.

During the pandemic, the Institute convened online and the 2020 “Freedom Song” tour was canceled. But director of creative projects and “Freedom Song” director Michael Kamenir and creator/writer Stuart Robinson wrote a new Zoom production called “Escape Room.” They convened focus groups of people in the community to generate stories of pandemic-era 12-step recovery experiences, and Robinson incorporated their stories into the play.

“The cure for addiction is connection. And yet for the pandemic, the cure is isolation,” said Kamenir. “They are two opposing forces which is why we’re having so many relapses and deaths and mental health issues. ‘Escape Room’ helps blend those things together.”

Rossetto said that the pandemic has taught people how to live in uncertainty, which, she said, “in a way, makes everyone more like addicts.”

“Families of addicts and addicts themselves have to live with uncertainty. There’s no guarantee, no point at which, OK, now you’re fixed. The rest of the world has learned to live in the same uncertainty that the addictive world has lived in forever,” she said.

Therapy and outside work are starting to begin again, Jones said, including clinical internships, and the Beit T’Shuvah thrift store. Beit T’Shuvah has been operating at roughly 80%, with 70-80 of 120 residential beds full, Harrison said. Staffing has been severely reduced; of about 108 employees, 40-50 of them work on site over three shifts to ensure coverage and minimize risk. The offices have been reconfigured to allow physical distancing.

“We’ve been in survival mode the last 12 months and now we’re pushing back toward a place of thriving which is amazing,” said Jones.

Cole said that although the rules of the game may have changed, “the community is as close as it’s ever been through the internet.”

“People are still reaching out to people and trying to help them. If I could put my gratitude into words, I would, but it’s not possible,” Cole said. “So for the rest of my life I’ll show up for Beit T’Shuvah in gratitude for what they’ve done for me.”

How a Jewish treatment center created community during the pandemic