In this Florida synagogue, 5 people committed suicide in 4 months. Here’s how the rabbi is coping. 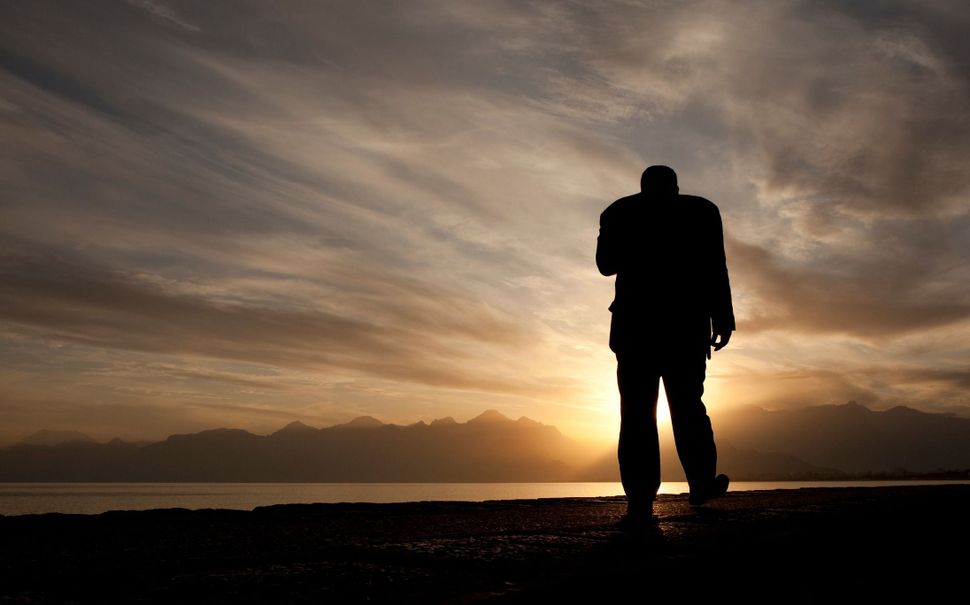 Rabbi David Steinhardt of Boca Raton, Fla., confessed that he had never dealt with anything remotely comparable: in the last four months, five congregants or their close relatives have died by suicide. All were single men aged 20 to 60.

In contrast, during his nearly 38 years in the rabbinate, Steinhardt – spiritual leader of the 1,200-unit B’nai Torah Congregation in Boca Raton, Fla. – said he had dealt with a total of four suicides. Convinced that these latest suicides were related to COVID-19, he decided to organize programs by mental health professionals and to address the mental health challenges the pandemic has presented. 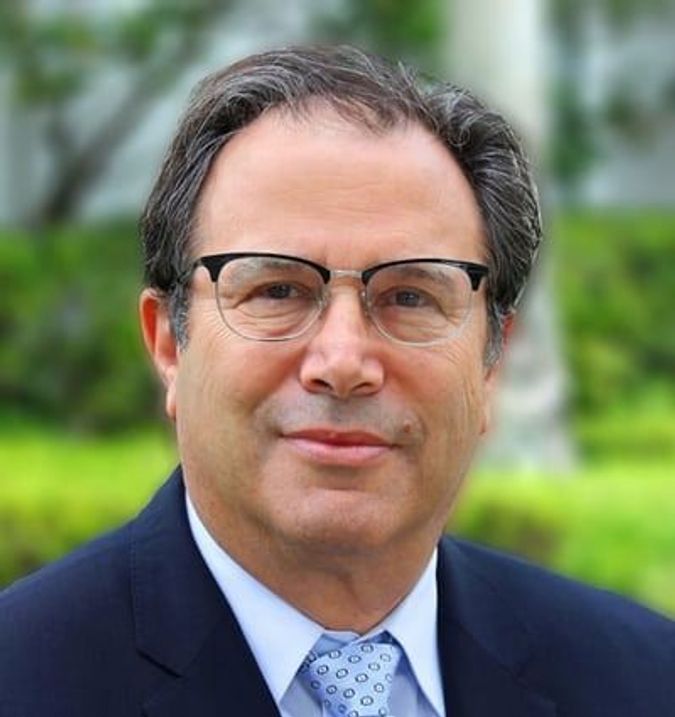 “I have also encouraged people who are doing well to reach out to those they know who had a history of depression and have been alone to let them know that help is available,” he said. “I don’t think any of the people I know who took their lives this year heard those messages.”

Michele Scher, the synagogue’s social worker, said more and more congregants are “reaching out asking me to find them a therapist who will take their insurance to provide therapy for a child who is experiencing anxiety or for those who have experienced a loss due to COVID. There is a lot of grief and loss, and right now we have a number of support groups to help the bereaved.”

One of the synagogue’s virtual seminars held last week by professionals from the Samaritans, a non-denominational Boston-based suicide prevention organization, dealt with the long lasting effect of the pandemic on mental health. Kelsey Manders, the Samaritans’ community education and outreach coordinator, pointed out that the World Health Organization said it believes “the impact on mental health will far outlast the pandemic.”

In an interview, Steinhardt said the stay-at-home directives during the pandemic have “created an incredible amount of loneliness, anxiety, depression and fear. If nothing else, suicide is an expression of hopelessness. So many psychological issues have been exasperated by being alone during COVID, by being denied the life we were used to, by losing a connection to people.”

Suicides in the United States decreased by 5.6% in 2020 to 44,834, according to preliminary data released last week by the Centers for Disease Control and Prevention, the third consecutive year of decline. But Miriam Ahment, founder and president of No Shame on U, a Chicago-based organization dedicated to eliminating the stigma associated with mental health conditions in the Jewish community, said the number of deaths by unintentional injuries such as a drug overdose rose from 173,040 in 2019 to 192,176 last year.

“If you think someone is thinking of suicide, asking them if they are having suicidal thoughts is okay,” she said. “You can actually help them by asking if there is anything you could do.”

She applauded Steinhardt for “taking active steps” to hold seminars and speak about the issue. Although there are scant statistics for suicides among Jews, Ahment said “the Jewish community is just as vulnerable as the rest of the population. We at No Shame on U say there should be no shame with living with a mental health condition in the same way you wouldn’t have shame for living with high blood pressure.”

Part of a national pandemic trend

Two deaths of young Jewish men made headlines in recent months. On Jan. 7, an 18-year-old whose struggle with depression worsened significantly during the pandemic died of an apparent suicide in a hotel room in suburban Chicago. And last December, a young man experiencing mental health issues took his own life while alone inside Congregation Beth Jacob in Atlanta.

Lisa Ziv, chief strategy officer and interim executive director of the Blue Dov Foundation in Atlanta, which helps address mental health and addiction in the Jewish community, said “one of the silver linings of COVID-19 is that mental health is now being openly discussed.”

“It is now an everyday topic of conversation,” she said. “There is no doubt that the pandemic has exacerbated feelings of isolation, and with job losses and a lot of economic pressure there is a real concern for people’s safety.”

Steinhardt said the suicides have “had a deep impact” on him.

“I have never experienced this amount and depth of pain in my 37 plus years in the pulpit. … The level of tragedy and the amount of grief, the depth of the guilt and the shame is so profound. It reinforces my belief in a few aspects of life: we don’t have total control, life can be so unpredictable, really bad things can happen to very good people, there is no blueprint for life – and relationships, kindness and love matter.”

He said he had been hesitant to discuss the suicides publicly “because of the great sensitivity and my desire to protect the families involved, even if I would not use names. And yet, I do believe this is something that we need to speak about simply because it is prevalent and so tragic. Not to speak about it would be irresponsible.”

“I have never experienced this amount and depth of pain in my 37 plus years in the pulpit.” – Rabbi David Steinhardt

The rabbi said he has consulted with mental health professionals during the past few months who “encouraged me to use my platform to speak to these issues because people need to hear about it and need to know they can talk about these things.”

Asked what he does when he meets with families of those who have died by suicide, Steinhardt said simply: “I believe my role is to listen to them and hear their pain and then gather all of the empathy I can to let them know there are others who feel for them. As a rabbi, I have to be able to understand the distinction between what I might do and what a good therapist might do.

“I often say to people that no one can imagine the depth of the pain your loved one was in to do such a dramatic act. I believe that suicide is a reflection of something that has gone wrong in a human being. I see it in some ways as an expression of the most extreme existential pain that a person can have. And for a suicide victim, the only way he sees a path out of the pain is by taking his life. … There has to be compassion and acceptance of the fact that they are no longer in pain – and in this case it is spiritual pain.”

He added that for family members who die by suicide there is both guilt and shame.

“Guilt in that they could have done something to prevent it and that they should have known more or contributed in some way [to help]. And there is shame that comes from the fear of having been a poor parent or a poor spouse, or someone who would be looked at by members of the community as if they had a responsibility for the suicide. They need to hear that they were not the cause of the suicide.”

In this Florida synagogue, 5 people committed suicide in 4 months. Here’s how the rabbi is coping.