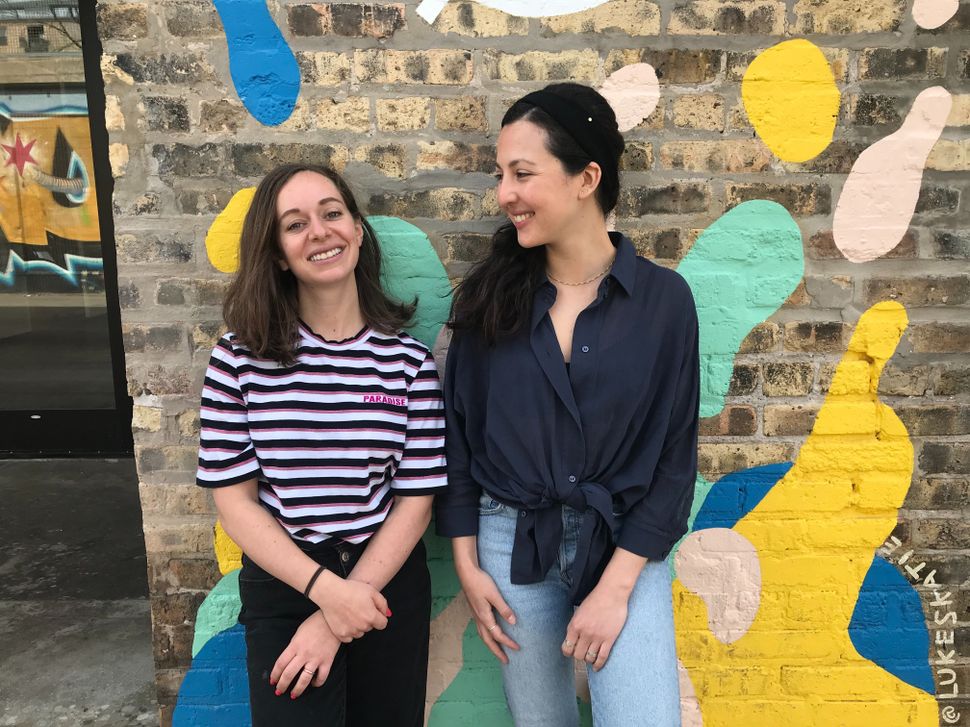 On a bright Chicago spring morning, longtime friends and business partners Tamar Fasja Unikel and Elena Vasquez Felgueres ventured out from their Southside home to the northwest side of the city to view a rental space.

It’s the first one of many that they planned to visit, as the two are in search of a permanent home for their Mexican-Jewish bakery Masa Madre, which has grown quickly in the city and suburbs since launching in February 2019.

Until now, the artisanal bakery has had no physical storefront. It partners with local businesses to sell its products and makes online sales through social media and their website.

But as more Chicagoans get vaccinated and return to the streets, Masa Madre founders want to find a space that can be part bakery and part classroom, and expand their menu items to serve the ever-growing Jewish, Mexican and Jewish-Mexican communities. 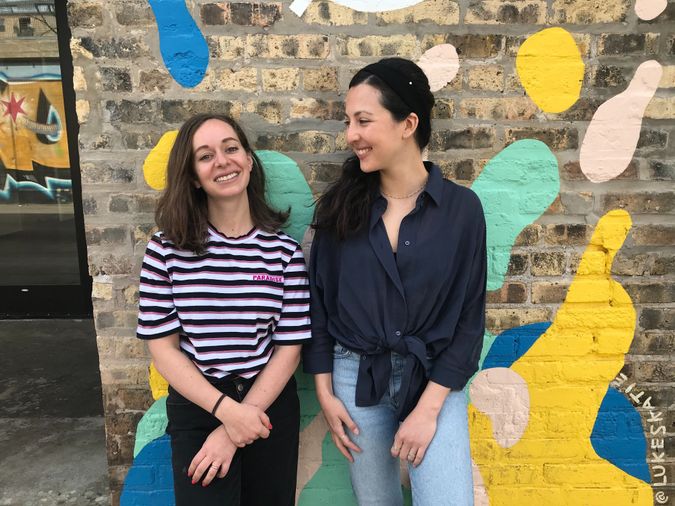 Masa Madre, which means “mother dough” in Spanish, blends Mexican flavors with Jewish and Mexican recipes and traditions from the owners’ upbringing. Both are from Mexico City. Fasja Unikel is Jewish and spent time in Israel perfecting the traditional babka. Thanks to their grandmothers, the duo bake items passed down from generational recipes.

“It’s nice to have guides,” said Fasja Unikel of their grandmothers. “We speak to them a lot, always asking them how to make something better. My maternal grandmother had a bakery in Mexico City and passed last year. My other grandma is a great cook so I always ask her.”

The pair met 10 years ago in Mexico City while studying fashion design but quickly realized their passions lay elsewhere. Vasquez Felgueres dropped out and attended culinary school, while Fasja Unikel baked and sold homemade goods during high school and college.

Masa Madre sells various kinds of babka and challah breads, as well as cookies, seasonal babkas and at-home babka baking kits. For Passover, the bakery sold many orders of its Flourless Café de Olla Cake, which was full of pecans and dark chocolate, covered with a café de olla, or spiced coffee, ganache.

Fasja Unikel and Vasquez Felgueres have come to realize that Jewish and Mexican flavors have more in common than one might think.

“We realized that a lot of flavors used in Jewish pastries come from Mexico originally, like chocolate, cinnamon,” Fasja Unikel said. 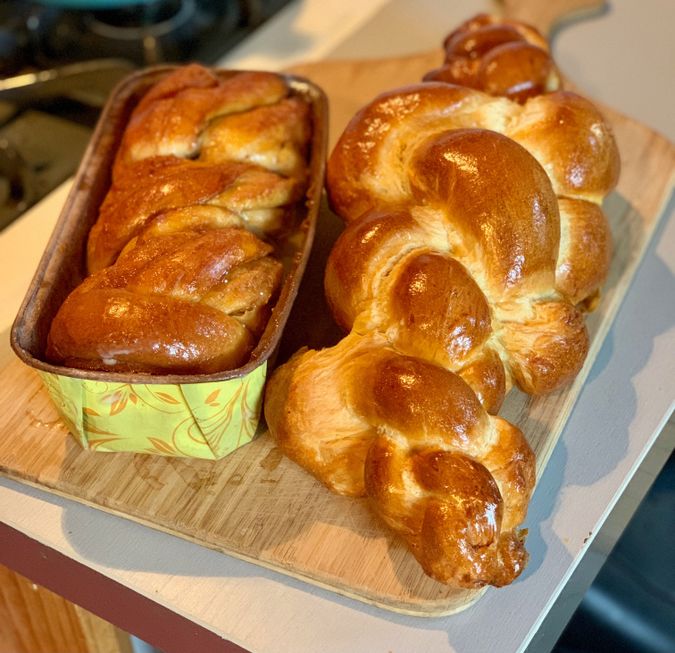 In turn, Vasquez Felgueres said she has learned a great deal about flavor blending from her business partner’s Jewish roots, and vice versa. She said she now uses more za’atar and sesame seeds in her cooking, which are some traditional items used in Masa Madre’s Jewish pastries.

The chocolate babka and the hibiscus za’atar challah are some of the bakery’s popular, seasonal items.

A great example of the Jewish-Mexican combination is the bakery’s Tres Leches Babka, which is filled with cajeta, a popular Mexican sauce made of sweetened caramelized goat’s milk. The bread is soaked in the sauce overnight and then infused with three different kinds of milk. It’s not too sweet, very moist, and comforting, Vasquez Felgueres said.

Fasja Unikel said her favorite part about baking is braiding the challah, which she said is a therapeutic activity — even better with upbeat, Ecuadorian music that can be heard early in the morning from other bakers working in the shared kitchen space.

Another aspect of Masa Madre that has brought joy to the bakers is the community they have built by sharing food and their cultures.

When they first moved to Chicago separately more than six years ago with their partners — who both came here for school — they knew no one and had trouble making a new home in a big city. “We started finding a lot of people who were Mexican or Mexican-Jewish and could relate to us,” she said.

She said she hopes this community connection will only strengthen when Masa Madre finds a permanent home. In addition to the move, the founders plan to sell sandwiches and more breakfast items in line with their brand, as well as merchandise like aprons and tote bags. As the bakery grows, so does its roots in the city and around the country.

“We both ended up here because of our partners,” Fasja Unikel said, “but now they are both staying because of us.”