Remembering Malkah Schulweis, a rebbetzin who broke the mold 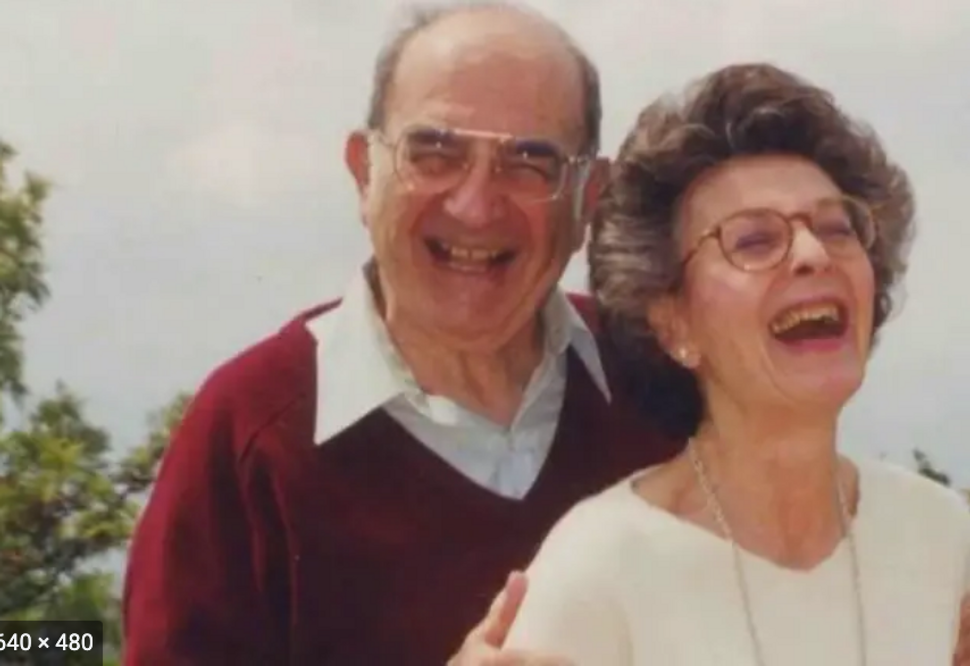 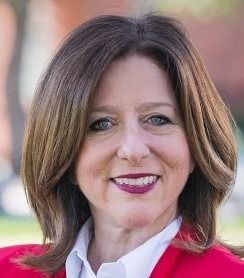 Malkah Schulweis did not fit the mold of rebbetzin that prevailed in mid-century American synagogue life .

Rabbi Harold M. Schulweis, recognized as one of the great American rabbis of the 20th century, used to tell me that he never delivered a sermon, published an article, or embarked on an initiative, without it first passing muster with his greatest fan, his greatest critic, and his partner in all matters, large and small, his wife, Malkah, who died this past Shabbat, April 30, at the age of 92. 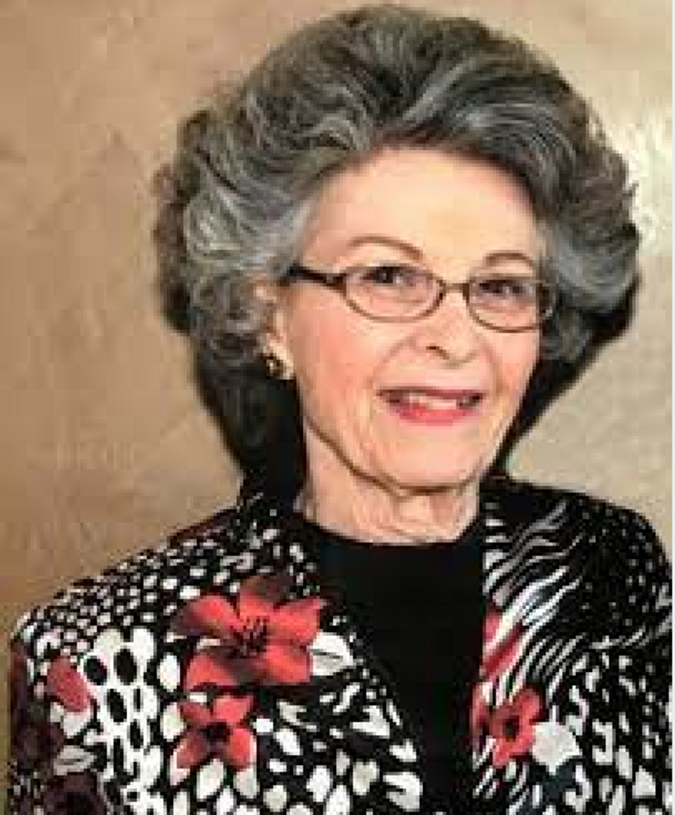 Before I knew Malkah as a friend and colleague, I knew her more remotely as the “first lady” of our synagogue, Valley Beth Shalom in Encino, California, where I have been a member for the past many decades.

It was always evident that Malkah was unusually intelligent, dignified, and elegant. I knew that she was a literary scholar, and that, in mid-life, she became a popular, practicing psychotherapist.

Growing up, I remember that there seemed to be specific expectations of the role of the rebbetzin, or rabbi’s wife, consistent with the types of expectations of all women during that era. But Malkah carved out her own, distinctive role, which was not about helping in the synagogue’s kitchen or limited to preparing dinner parties for the temple’s machers.

Malkah was very much her own person; she was immersed in her intellectual and career pursuits and in raising her family, and, no doubt, in protecting her family from what could easily be a fishbowl existence of public scrutiny and attention. While always willing to teach a class or present a book review —which she did with the excellence, elegance, grace and wisdom —Malkah created boundaries, long before that notion became acceptable and finally, became popular.

In that respect, Malkah was quite revolutionary in her time — a pioneering example of how to be a more feminist version of a rabbinic spouse

With hindsight, it might also have seemed surprising to many, given Malkah’s distinctly non-revolutionary demeanor. To be sure, Malkah always had the love, devotion, admiration and respect of the congregation; she knew how to make her own, unique and enduring contribution to synagogue life, while helping the congregation adjust to the changing times and especially, to the changing role of women in synagogue life and beyond.

In 2004, as we learned of the horrors of the genocide in Darfur, Rabbi Schulweis and I started Jewish World Watch, an organization which has since become a major force in educating the public about ongoing genocides, in influencing national policy regarding those genocides, and in providing direct assistance to survivors. Rabbi Schulweis was engaged in all aspects of the growth and development of JWW until he became too frail to continue to do so. Sadly, Rabbi Schulweis died in 2014.

It was during the last several years of Rabbi Schulweis’ life and subsequent to his death that I was able to really get to know Malkah Schulweis. She became the rabbi’s substitute at JWW Board meetings, and would travel whatever distance was necessary to attend a meeting. She insisted on receiving the minutes, financials, and full reports from our partners in the field as to what was transpiring in the various countries on JWW’s agenda. She asked for data on our projects and always dug deeply to be convinced or assured that our objectives were being met for each of our projects. She was outspoken at meetings and relentless in her pursuit of data and information—always with intelligence, elegance, and class. In short, Malkah was a treasured board member who diligently exceeded the obligations of her fiduciary duties.

In between meetings Malkah would call me or our staff to follow up on whatever matters continued to be on her mind from previous board meetings. When she would read an article in the New York Times relevant to the work of JWW, she would call me to brainstorm more ways to raise awareness or to find ways to be more helpful in alleviating the suffering of those we were serving in Syria, Bangladesh, Chad, Sudan, or Congo. She pushed us all to think more deeply, to do more, to be more.

Malkah Schulweis was a woman full of love, intelligence and compassion. She broke with traditions that did not work for her or which she thought were outmoded. Yet, she cherished traditional American and Jewish values with all of her being. She cared deeply about pursuing justice and supporting those dedicated to that pursuit. I feel blessed to have been given the gift of Malkah’s friendship and mentorship; and, I know that the world is a much better place because of Malkah Schulweis’ life.

Remembering Malkah Schulweis, a rebbetzin who broke the mold