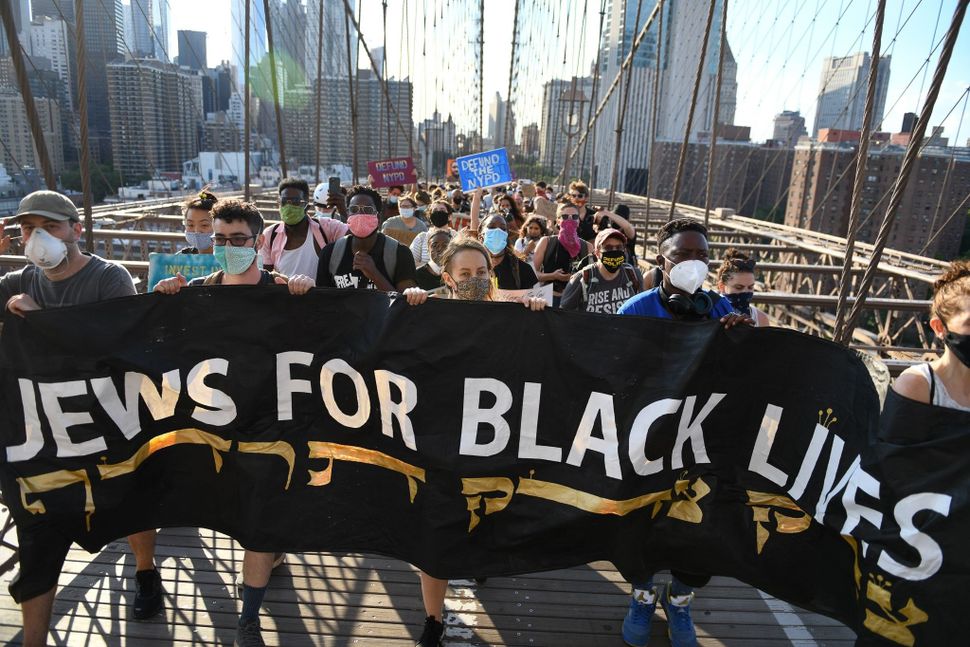 Dozens of notable American Jewish thinkers and activists have signed a letter condemning the alleged “suppression of dissent” among Jews. The document, organized by the new Jewish Institute for Liberal Values, is modeled on the “Harper’s letter,” released last summer in opposition to a growing “illiberalism” its authors feared is stifling debate and threatening democracy.

The letter is addressed to “our fellow Jews” and criticizes what the authors claim is the American Jewish community’s failure to push back against the “suppression of dissent,” which it describes as contrary to Jewish values.

“Jewish tradition has also long insisted that we only judge and be judged on our own deeds,” the letter states. “The dominant social justice ideology, however, holds that individuals bear collective moral guilt or innocence based on the current conception of group identity.”

It goes on to dispute the notion that Jews are implicated in white supremacy, which it places in quotation marks, and decries “pernicious notions of ‘Jewish privilege.’” The letter states that “powerful groups in the Jewish world” and “Jewish organizations” have not included “differing perspectives” in their responses to recent racial justice protests.

The debate over how American Jews should respond to the Black Lives Matter movement flared in miniature last fall, when editors at Brandeis University Press stripped the term “white supremacy” from an essay by Marc Dollinger, a professor at San Francisco State University who has written about racism within the Jewish community.

Many of the letter’s initial 49 signatories are conservative activists or writers, including Forward columnist Bethany Mandel and her husband Seth Mandel, editor of the Washington Examiner; Christina Hoff Sommers of the American Enterprise Institute; and podcaster Dave Rubin.

The letter’s release coincides with the launch of the Jewish Institute for Liberal Values, which has the stated mission of combatting “critical social justice” and “wokeness” in the Jewish community.

“This ideology tends to stifle the free expression of ideas, hinder our ability to address social problems and provide fertile ground for antisemitism,” founder David L. Bernstein said in a press release. “It’s time that we stand up for liberalism and free expression, the backbone of Jewish civic life.”