A U.S. Marine chaplain’s summary of a New Testament passage that appeared on military websites blamed the “Men of Israel” for killing Christ.

The remarks, written for Easter, were part of a post by the chaplain published on both Camp Lejeune and Department of Defense websites. The post stayed up for weeks before complaints to the military prompted it to be removed, said a source familiar with the incident.

The chaplain, Lt. Aristotle Rivera, quoted a passage in which the Apostle Peter addresses a group of “Men of Israel” gathered in Jerusalem, telling them that Jesus lived and by God’s plan was crucified by men.

Rivera later in the post summarizes Peter’s message: “Jesus lived. You killed him. God raised him. We saw him. Say Sorry.”

The Jewish War Veterans (JWV) of the United States of America has asked the military for “immediate disciplinary action” against Rivera, for what it described as an antisemitic message. The group is also calling for Rivera to admit wrongdoing and has asked the Department of Defense to issue a statement acknowledging the antisemitic nature of the post. 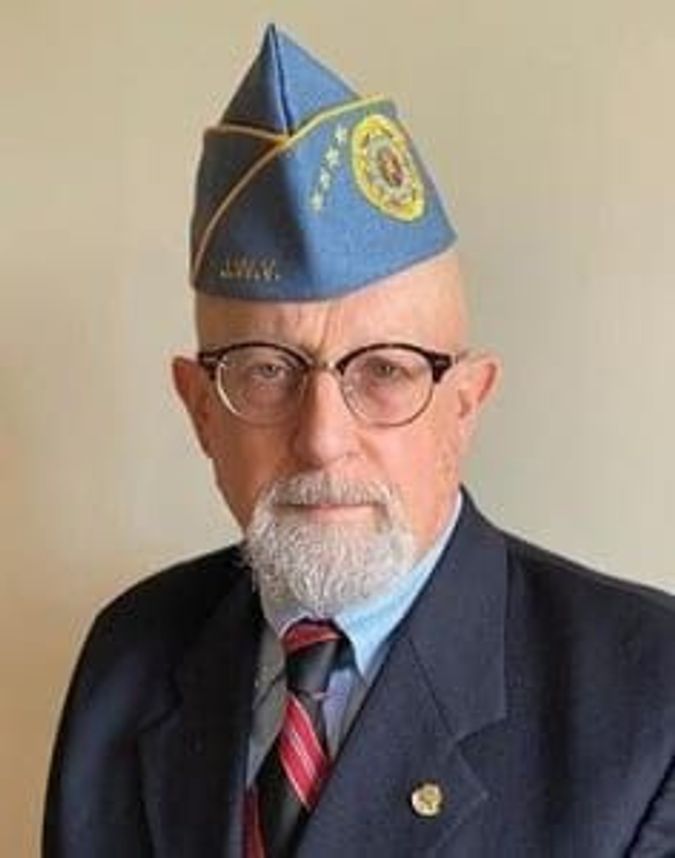 “I can’t believe this,” Jeffrey Sacks, national commander of the JWV, told the Forward. “Fifty-five years ago I was getting beaten up by Catholic boys for the same thing. On the baseball field I was hearing, `Why did your people kill Christ?’”

Responding to a question from the Forward on how the Marine Corps dealt with the post, a spokesman replied by email that the Corp celebrates religious diversity and is “sensitive to the position of those who may have been offended by the article and it has been removed.”

“No ill was intended and this has been used as a teachable moment,” the statement continued.

Rivera did not respond to an inquiry from the Forward.

Michael L. Weinstein, president of the Military Religious Freedom Foundation, a national advocacy organization, said Rivera’s post was brought to his attention by 32 high-ranking members of the military and civilian employees of the Department of Defense, 24 of whom are Jewish. He described the post as “blatant” antisemitism.