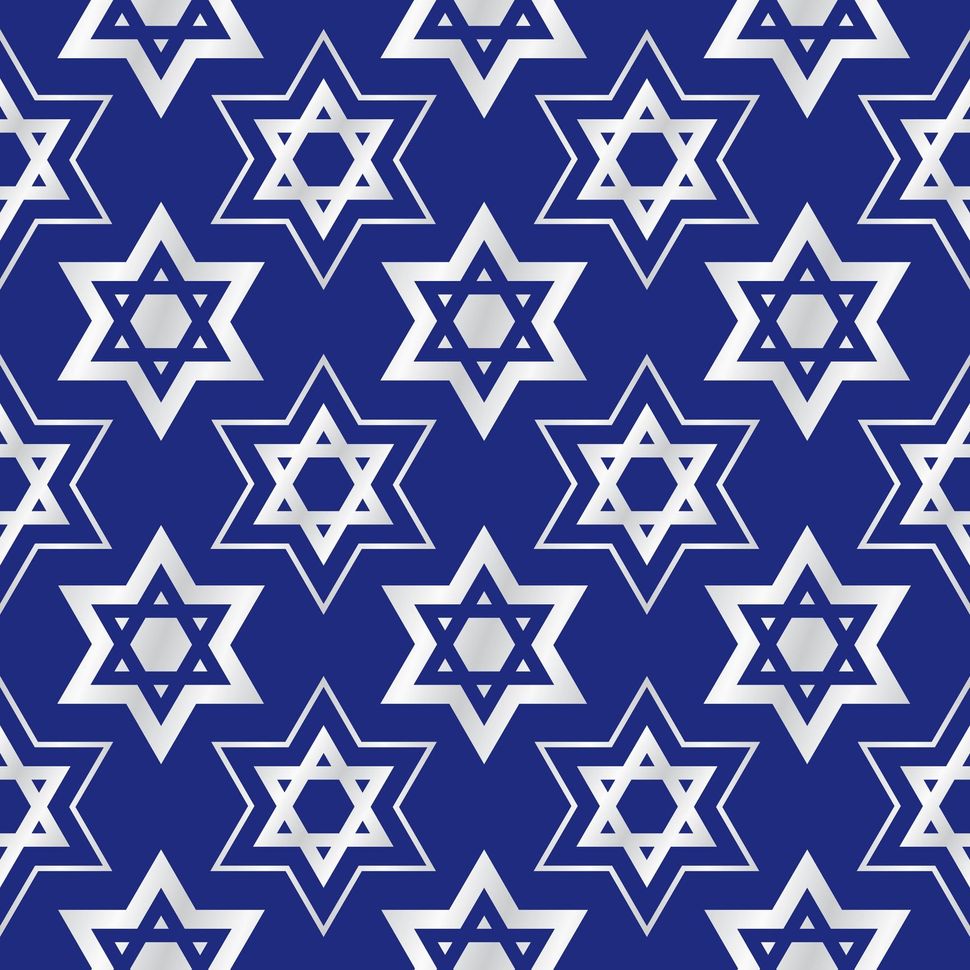 (JTA) — On Tuesday, the Pew Research Center will present the results of its latest major survey of Jewish Americans, its biggest since 2013. If history is any guide, the results will launch a thousand internal Jewish debates about who is a Jew, who gets to decide and what’s the future for a diverse, splintered, assimilated and persistent community of communities.

It may seem like an argument for insiders. But even for those with a casual connection to the Jewish community – through a synagogue, community center or reading Jewish media — population surveys have an impact on their lives.

The “Jewish Philanthropic Complex” — as historian Lila Corwin Berman calls the loose network of Jewish federations, foundations and nonprofits — sets funding and planning priorities for the organized Jewish community based on these surveys. The cost, quality and availability of Jewish education, social services, the arts and culture, efforts to combat antisemitism, support for Israel and more are the result of decisions justified by population study data.

Here’s a look back at surveys that helped move the dial in American Jewish life.

The 1990-91 National Jewish Population Survey, or NJPS, was a watershed in Jewish demography, mainly for one figure: 52. This was the study’s estimate of the intermarriage rate (counting marriages between 1985 and 1990) for individuals born as Jews.

As both the Holocaust and the birth of Israel faded into historical memory, rising intermarriage rates were seen as a leading indicator of waning interest in a distinctly Jewish ethnic identity. Unlike a previous generation’s concerns about antisemitism, the baby boomers increasingly in charge of Jewish communal life fretted about the consequences of a country that as some rabbis put it, was “loving us to death.” Intermarriage was blamed for declining Jewish political power, support for Israel and communal vitality.

The result was the “continuity agenda,” which meant support for programs and policies – from Jewish day schools and summer camps to the free trips to Israel offered by Birthright — that would encourage Jews to marry Jews and have Jewish children. Jewish federations directed more of their funds away from Israel and toward domestic “outreach” and “engagement” programming.

In more recent decades, “continuity” came under attack — by feminists for its emphasis on women’s fertility and by intermarried families for the stigma it implied, to name a few.

Yet as Andrés Spokoiny, president and CEO of the Jewish Funders Network, explains, NJPS also gave rise to a countertrend: deliberate policies of welcoming and attracting intermarried families.

The federation movement — one called the Council for Jewish Federations, later the United Jewish Communities, now the Jewish Federations of North America — sponsored a follow-up to its 1990-91 study that was notable for what went missing: about 300,000 Jews.

The 2000-01 NJPS put America’s Jewish population at 5.2 million, a significant drop from 10 years earlier. Critics found that unlikely and traded charges about how various researchers define Jewish: self-identifying Jews, anyone who lives with a Jew or is somehow associated with Jews, or only Jews who are both self-identifying and who associate with some Jewish institution.

If anything, the argument and the cost of the 2000-01 NJPS convinced the national federation movement to get out of the national survey business.  The decade was a boom time for Jewish demographers: Local federations — the fundraising umbrellas that serve as central planning bodies for separate cities’ Jewish organizations — launched their own studies.

But while the data identified important funding priorities, including an attention-grabbing increase in the number of elderly Jews needing support and services, there was a backlash against what some saw as a soulless “numbers game” — that funders were more interested in the number of Jews as opposed to the quality of Jewish life.

The 2011 Jewish Community Study of New York made headlines with its findings about the dramatic growth in the Orthodox community — and the unaffiliated community. Each group increased by more than 100,000 in the previous decade. The numbers of Conservative and Reform Jews — once America’s predominant Jewish denominations — each declined by about 40,000 in the New York area.

Most startling, perhaps: While 32% of the area’s Jews lived in Orthodox households, a whopping 61% of its Jewish children were being raised in Orthodox homes. For some this was vindication for “orthopraxis,” the academic turn for the immersive religious lifestyle of observant Jews. For others it was a threat to the diversity and liberalism of the New York — and by extension, national — Jewish community.

The study also showed the unexpected extent of Jewish poverty, especially among Holocaust survivors and the elderly. A National Affinity Group on Jewish Poverty was inspired by the finding.

The 2013 Pew study, known as “A Portrait of American Jewry,” was notable because it was created largely outside the Jewish funding and academic apparatus. Its most talked-about finding was about the Jewish “nones”: the proportion of Jews who say they have no religion and are Jewish only on the basis of ancestry, ethnicity or culture.

Spokoiny noted one important development that came out of Pew 2013: 56% of respondents said that working for justice and equality is essential to what being Jewish means to them. That led to investment in groups like Repair the World that offer opportunities for social-justice work in a Jewish framework. The persistence of the Holocaust as something important to the identity of Jews also surprised some observers, as did a less weighty finding that having a good sense of humor (42%) is essential to respondents’ Jewish identity.

A 2019 research project led by The Jews of Color Field Building Initiative determined that approximately 12-15% of American Jews could be defined as “Jews of color.” The finding came at a time of, and seemed to validate a push for, increased funding for programs serving an increasingly diverse Jewish community. Jewish organizations hired Jews of color as outreach coordinators, launched  task forces to make the Jewish community more inclusive, and ramped up funding to groups like the Jewish Multiracial Network and Be’chol Lashon.

A year later two well-known Jewish demographers, Ira Sheskin and Arnold Dashefsky, challenged the study’s findings, putting the number of Jews of color closer to 6%. Some Jews of color took their “correction” as an affront, and activists and Jewish leaders questioned their motives. The researchers replied that they were simply reporting what the numbers told them.

The Pew Research Center does not often announce its forthcoming reports — which in recent weeks have focused on diversity among Black Americans, opinions about COVID-19 vaccines and social media use, among other topics — in advance. But for the survey of American Jews, it not only announced the fact that a report would be released but also scheduled two public events that tease the contents.

At one event, to be held Tuesday afternoon, “we will unpack the Jewish American experience by examining religious beliefs and practices, cultural engagement, diversity, views of Jewish identity, and experiences with anti-Semitism among Jewish Americans,” the center announced in an email last week.

The second event will be cohosted with 18Doors, an organization that used to be known as InterfaithFamily, and will focus on “key takeaways and findings about the experience of Jewish Americans who are interfaith couples, Jews of color and LGBTQ families.”

Whatever the findings, it’s clear that the Pew study will add new data to conversations that are already happening, and decisions that are in the process of being made, across the Jewish world. And that, Spokoiny said, may be its biggest impact.

“Before saying what the study did or didn’t do right, the informed question also is, What can we learn?” he said. “The way we use data in informed decisions, it was in and of itself a learning from all these population studies.”

The post A new Pew survey comes out today. Here’s how studies like it have shaped 3 decades of Jewish life. appeared first on Jewish Telegraphic Agency.