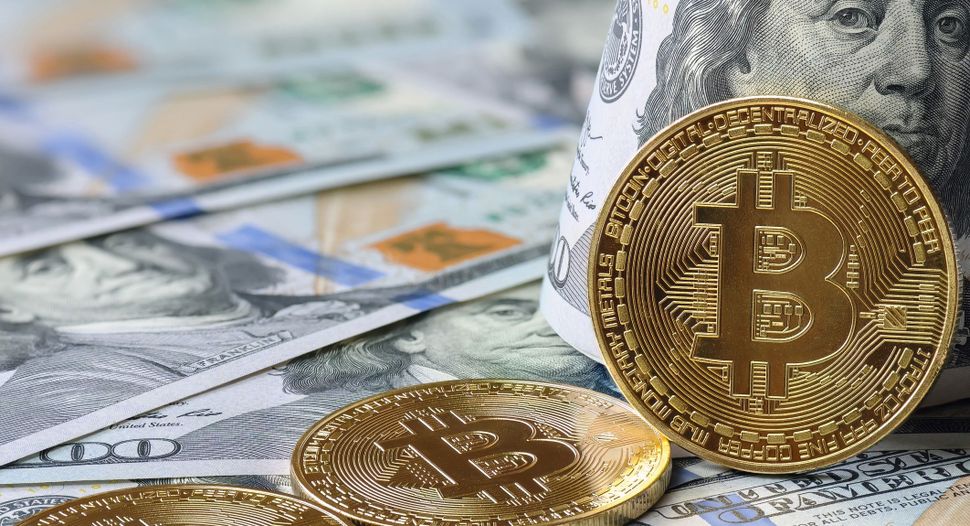 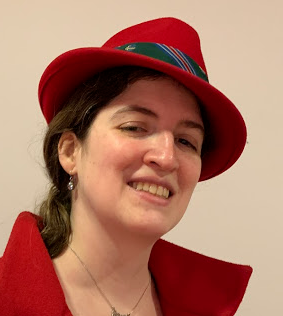 Forget the check book or credit card. Next time you make a donation to your favorite Jewish charity, consider doing it with Bitcoin.

Cryptocurrencies are not new to philanthropy; large and small nonprofits have accepted Bitcoin and other digital currencies for several years – including Save the Children, the Tor Project and the Water Project. Fidelity Charitable, a public charity sponsoring donor-advised funds (DAFs), said in its annual report that it accepted $28 million in cryptocurrencies in 2020. 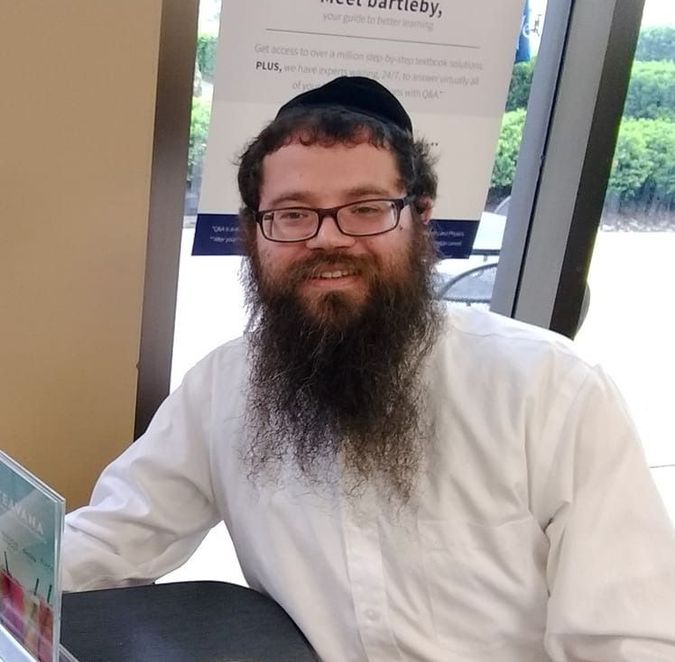 Jewish charities are following suit, sometimes at the request of their donors. Rabbi Zalman Gurevitz of the Rohr Chabad Jewish Center at West Virginia University said that when a former student approached him about making a cryptocurrency gift, the rabbi asked for 24 hours to figure how to do it and pretty quickly managed to set up an account to accept the gift.

Nic Furst, an alumnus of West Virginia University and the donor who approached Rabbi Gurevitz about the gift, was impressed with how quickly it all came together. Moreover, he was eager to see the value of his donation rise. One Bitcoin was valued at $29,400 at the beginning of the year but has now jumped up to $57,500 as of May.

Since taking the initial Bitcoin donation, Rabbi Gurevitz noted that one or two more donors have approached him about making cryptocurrency donations.

Furst mentioned that he’s talking with Rabbi Gurevitz about possibly running a campaign for people who might be interested in giving in cryptocurrencies. It’s a novel way to reach out to new donors, Furst pointed out, as “people who own cryptocurrencies are passionate about it.”

In partnership with the San Francisco-based Jewish Community Federation and Endowment Fund, Endaoment launched a donor-advised fund atop the Ethereum Blockchain. The Federation already converts other assets, like securities, to put in people’s donor-advised funds. This was a new opportunity to take it a step further but with cryptocurrency and blockchain.

Joy Sisisky, chief philanthropy officer of the Federation said, “We are looking to engage more people in building that culture of philanthropy, building better communities. This is just one way that we can meet donors where they are.”

It’s been well-received since the new fund was announced in December 2020. More traditional philanthropists appreciate this new direction that the Federation is taking, even if they aren’t personally donating cryptocurrencies, because it’s about building that sense of philanthropy and engaging new donors. Accepting cryptocurrency was part “a slice of the pie that was missing,” from the foundation’s ability to accept different types of donations, said Sisisky.

Jewish charities are finding new ways to engage existing and future Jewish donors. Chabad’s Gurevitz summed it up best: “We’re working within the framework of Jewish law, we need to be innovative and create a next generation of Jewish leaders.” For Gurevitz, accepting Bitcoin was a way to do just that.

Elisa Shoenberger is a freelance journalist and writer. She has written about philanthropy for Inside Philanthropy, the Daily Dot, Association for Fundraising Professionals, and more. She also has written for WIRED Magazine, Huffington Post, and the Boston Globe.