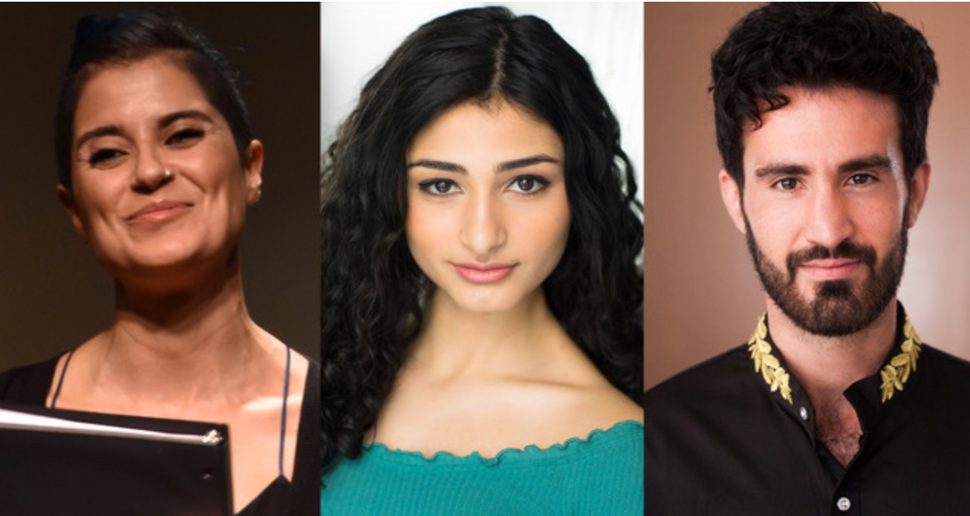 When she was growing up in Woodland Hills in Los Angeles’s suburban San Fernando Valley, Ora Yashar felt very American. But at home, her parents were preoccupied with their native Iran.

“I always heard stories,” Yashar told the Forward. “My parents were always talking about life before the Revolution. They always talk about Iran.”

The Iranian-American Yashar is now co-producing “Persian Sunrise, American Sunset,” a Zoom-based show at The Braid theater, portraying the autobiographical narratives of Iranian-Americans.

“I don’t think our stories are often heard,” said Yashar. “Media representation demonizes or exoticizes and so it’s important for audiences to see us, just like them. We’re complex and dimensional and have so many similarities but are also different.” 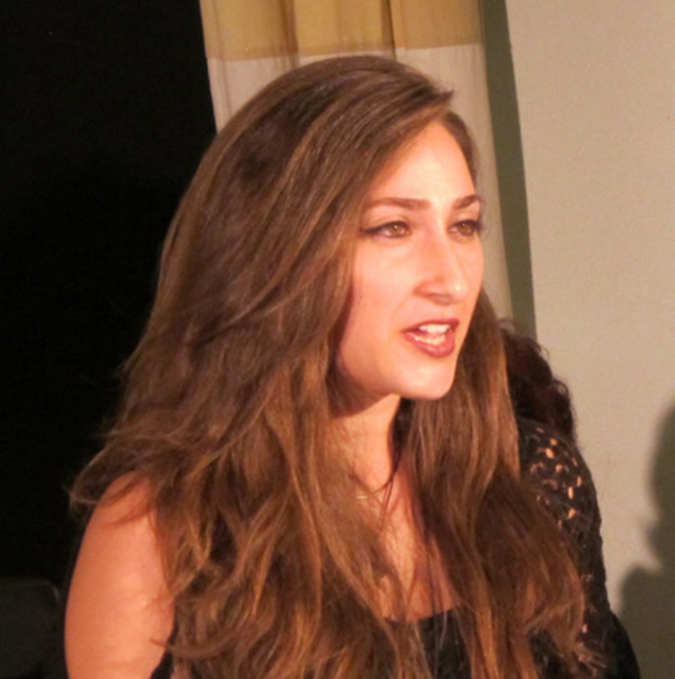 Telling stories that reveal the complexity and richness of the American Jewish experience is exactly what The Braid set out to do.

Almost 14 years ago, The Braid, when it was known as Jewish Women’s Theatre, debuted to give voice to Jewish women’s stories and ”to debunk stereotypes that were really dangerous and prevalent in the United States,” said Ronda Spinak, the founding artistic director.

After its first seven years of performing at homes, synagogues, JCCs and in traveling shows, Jewish Women’s Theatre opened a small space in Santa Monica, in 2014. Its first one-person show, “Not That Jewish,” opened to rave reviews, ran for 16 months and even launched an off-Broadway run.

Two years ago, the theatre changed its name to The Braid, a nod to the different types of storytelling that the Jewish Women’s Theatre had established in the space: a “salon theater” that wove together performance, art exhibitions, programs, classes and audience talkbacks.

But the founders soon realized that stereotypes about Jews are not limited to Jewish women. They started to include men’s stories in their productions as well. 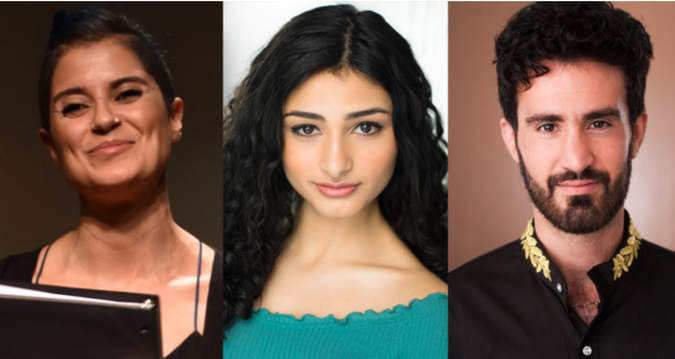 “The Iranian American experience has different components to it,” said Yashar. “I would love for audiences to be more exposed to us in that way, and for the Iranian community to see itself represented accurately.”

Previous shows have focused on cancer survivors, Latinx Jews, and experiences with mental illness. Upcoming productions will focus on groups like Israeli-Americans, second- and third-generation Holocaust stories, and southern Jews.

“It’s all about integrating real-life stories into real-life human events, art and theater, and so the name The Braid really better reflected who we had become,” Spinak said.

Persian Sunrise, American Sunset was imagined as an update of the Jewish Women’s Theatre’s show “Saffron & Rosewater,” which ran nearly a decade ago and presented stories from Iranian American Jewish women fleeing the Revolution in 1979. Spinak They tapped Yashar—an alumnus of the theater’s Emerging Artists Program, NEXT @ The Braid—to co-produce the new show, which spotlights stories from second-generation Iranian-Americans.

The stories are based on personal events in the lives of the writers, Yashar said, and focus on the generational and culture clash between children and their parents. In one story, a man grapples with the death of his mother, who never accepted him for being gay or dressing in drag. In another, a Muslim woman tells her story of being under surveillance in her post-9/11 childhood.

“It’s based on people trying to create their own space, their own identity within a culture that’s different from the one their parents grew up in,” said Yashar.

Spinak said that The Braid shows are both commissioned and the results of annual open calls to the community for stories. Sometimes the leadership seeks stories on a particular topic, other times they reach out to individual creators, storytellers and comedians who they anticipate will be good creative partners. Spinak estimates The Braid receives 150-350 submissions per show.

Spinak said that the company’s style of salon theatre, in which the actors are very often telling their own stories, “translated magnificently” to Zoom. The productions include photographs or music that is relevant to the story.

Yashar explained that another challenge is to make sure that neither Iranian and American audiences feel left out, balancing between explaining, for non-Iranian audience members, and just letting cultural references resonate, for Iranian audiences.

For her part, Yashar is “happy to be a part of something giving voice to the Iranian community.”