Reuven Bulka, ‘Canada’s rabbi’ and champion of kindness, dies at 77 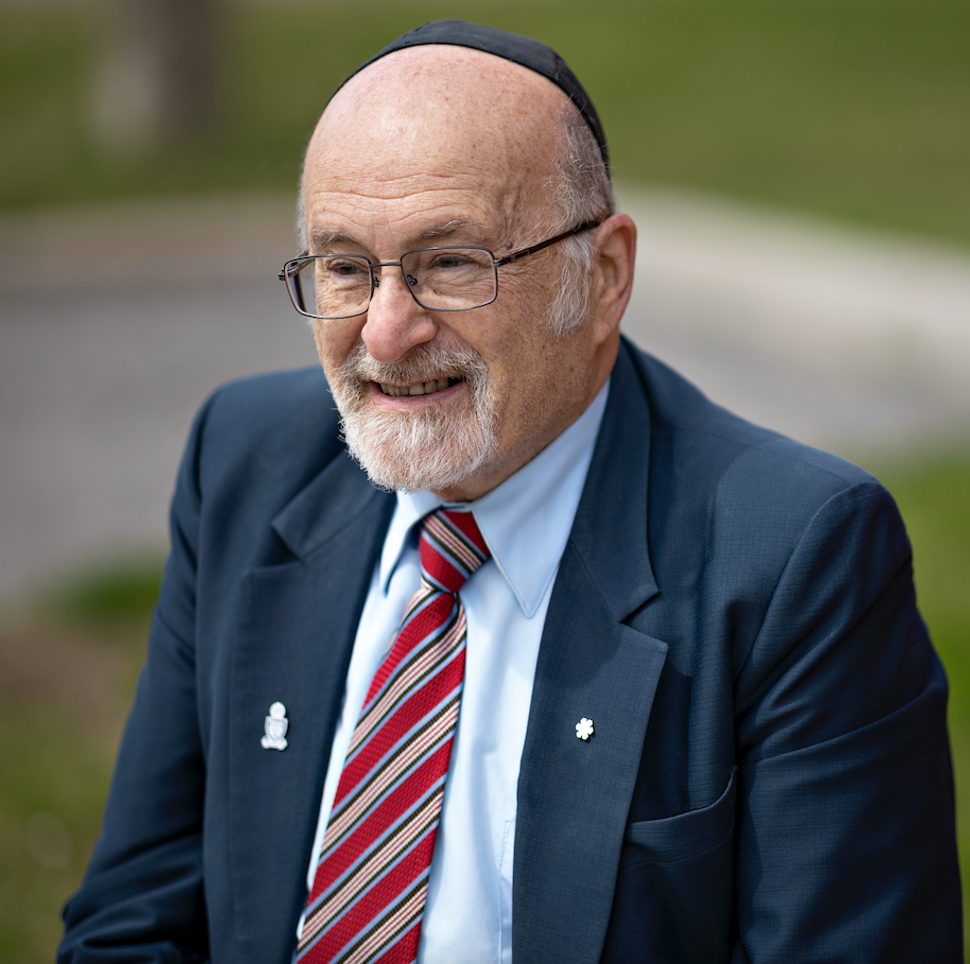 Rabbi Reuven Bulka was born on D-Day in 1944 and, later, was gifted a Canadian Forces Medallion for Distinguished Service. Photo by Michelle Valberg

Even as he lay in bed in the final days of his life, Rabbi Reuven Bulka maintained his sense of humor. When a nurse asked if she could take his blood pressure, he responded, “As long as you give it back.”

To Americans, Rabbi Bulka was perhaps best known as the rabbi who oversaw syndicated radio host Dr. Laura Schlessinger’s Orthodox Jewish conversion. (She later renounced it.) To Canadians, the rabbi emeritus of Ottawa’s Congregation Machzikei Hadas was known as “Canada’s rabbi,” because of his annual Remembrance Day addresses at National War Memorial ceremonies. Yet as a champion of universal kindness and interfaith dialogue, Rabbi Bulka’s influence traversed geographic and cultural boundaries.

His death made national headlines and was marked by Canadian dignitaries, including Prime Minister Justin Trudeau.

“Rabbi Bulka inspired Jewish Canadians and people across the country to live with optimism, humility, and devotion to kindness,” tweeted Trudeau. “And thanks to his tireless efforts, Canada was the first country to create a National Kindness Week.” Bulka was alive when the bill instituting the holiday passed legislation earlier this month; it will be observed for the first time next February.

Rabbi Bulka co-founded Kind Canada, a non-profit organization that encourages Canadians to practice kindness daily and support charitable causes. His synagogue community – which Rabbi Bulka led for nearly 50 years – was so inspired by his mission that members dedicated a park next to Machzikei Hadas in his name in 2019.

“Rabbi Bulka – who was incredibly humble – was never interested in honor, and only agreed to it if we called it the Rabbi Bulka Kindness Park so that it would spread the idea and principle of kindness,” said Bram Bregman. “The naming was attended by the mayor of Ottawa and many other dignitaries from all political parties and clergy from every religion. I remember looking out at the eclectic crowd and thinking, only Rabbi Bulka would be able to bring together so many different people in one room. It was truly inspiring to see how Rabbi Bulka united the entire community.” 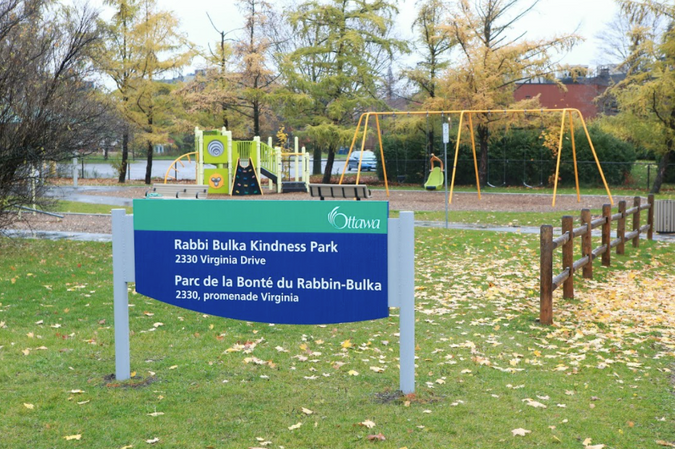 ‘Rabbi Bulka – who was incredibly humble – was never interested in honor, and only agreed to it if we called it the Rabbi Bulka Kindness Park so that it would spread the idea and principle of kindness,’ said Bram Bregman. Photo by John Major

A writer, a scholar, an activist and a friend

Born on D-Day in London, England on June 6, 1944, Rabbi Bulka took over his father Rabbi Chaim Yaakov Bulka’s congregation in New York at a young age before moving to Ottawa and becoming spiritual leader of Machzikei Hadas in 1967.

Upon receiving his cancer diagnosis this January, Rabbi Bulka shared the news with his former congregation in a poignant email in which he also disclosed plans to relocate to New York to spend quality time with his family. That same month, thousands of people of different faiths, including former Prime Minister Stephen Harper, convened online for a worldwide prayer rally in Rabbi Bulka’s merit. 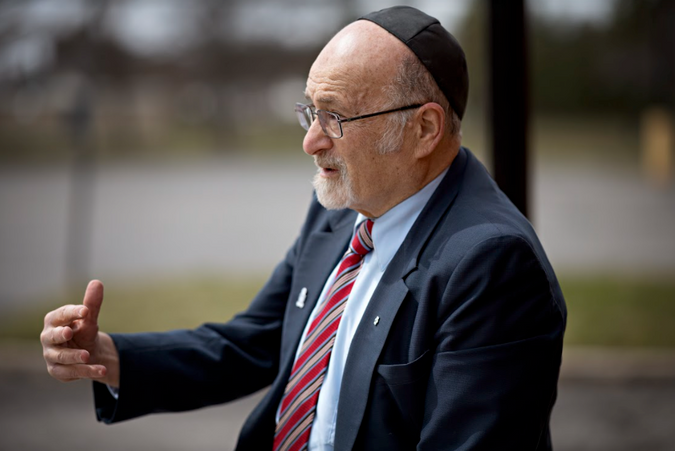 Rabbi Reuven Bulka was the author of more than 30 books. Photo by Michelle Valberg

Rabbi Bulka held a Ph.D. from the University of Ottawa and an honorary doctorate from Carleton University. He was a member of the Order of Canada – one of Canada’s highest distinctions, a recipient of Queen Elizabeth II’s Silver, Golden and Diamond Jubilee Medals and was gifted a Canadian Forces Medallion for Distinguished Service. The author of more than 30 books and hundreds of articles, Rabbi Bulka also served as a newspaper columnist, radio and TV host, and led a number of multi-faith gatherings.

“Rabbi Bulka was head and shoulders above everyone – in his scholarship, in his civic activism – and in so many other ways as well,” said Machzikei Hadas’ Rabbi Idan Scher. “Yet, he never thought of himself like that. And there was no one ever more attentive to the needs and to the humanity of every single person.”

It was the manner in which he connected with others which made Rabbi Bulka so remarkable, according to Andrea Freedman, president and chief executive officer of Ottawa’s Jewish Federation.

“He could meet with Canada’s Prime Minister in the morning, pitch a few innings in a baseball game and then drive six hours to officiate at the wedding of a former congregant, returning to Ottawa in the middle of the night,” she wrote in an email to the Jewish community. “It is not an exaggeration to say that he made thousands of people feel like they were the most important person in the world.”

In a testament to Rabbi Bulka’s overarching influence and legacy, 4200 households representing 55 countries attended his live-streamed funeral. He was buried in Israel, accompanied by family, friends and Machzikei Hadas congregants – one final act of kindness for the man who epitomized kindness throughout his lifetime.

Reuven Bulka, ‘Canada’s rabbi’ and champion of kindness, dies at 77